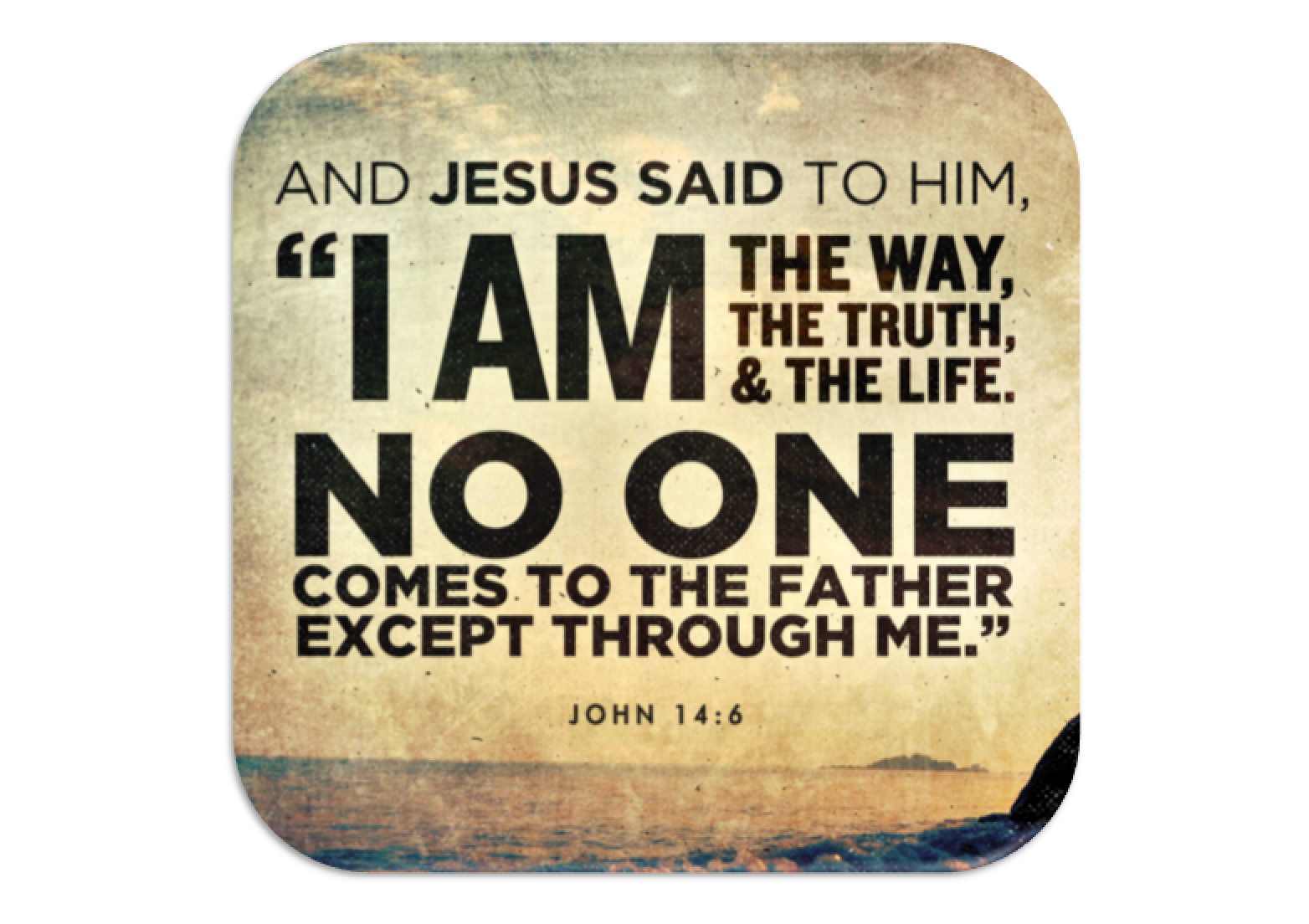 Today’s Note: Thursday of the Twenty-eighth Week in Ordinary Time

The Lord said:
“Woe to you who build the memorials of the prophets
whom your fathers killed.
Consequently, you bear witness and give consent
to the deeds of your ancestors,
for they killed them and you do the building.
Therefore, the wisdom of God said,
‘I will send to them prophets and Apostles;
some of them they will kill and persecute’
in order that this generation might be charged
with the blood of all the prophets
shed since the foundation of the world,
from the blood of Abel to the blood of Zechariah
who died between the altar and the temple building.
Yes, I tell you, this generation will be charged with their blood!
Woe to you, scholars of the law!
You have taken away the key of knowledge.
You yourselves did not enter and you stopped those trying to enter.”
When Jesus left, the scribes and Pharisees
began to act with hostility toward him
and to interrogate him about many things,
for they were plotting to catch him at something he might say.

For you have taken away the key of knowledge; you did not enter yourselves, and you hindered those who were entering. (Luke 11:52)

How can God’s wisdom free us from being double-minded and spiritually blind? God sent his prophets to open the ears of his people to hear and understand God’s word and intention for their lives. God’s wisdom is personified in the voice of the prophets, a voice that often brought rejection and death because they spoke for God rather than for human favor and approval. Jesus chastised many of the religious leaders of his day for being double-minded and for demanding from others standards which they refused to satisfy. They professed admiration for the prophets from the past by building their tombs while at the same time they opposed the message that the prophets spoke in God’s name. They rejected the prophets’ warnings and closed their ears to the word of God.