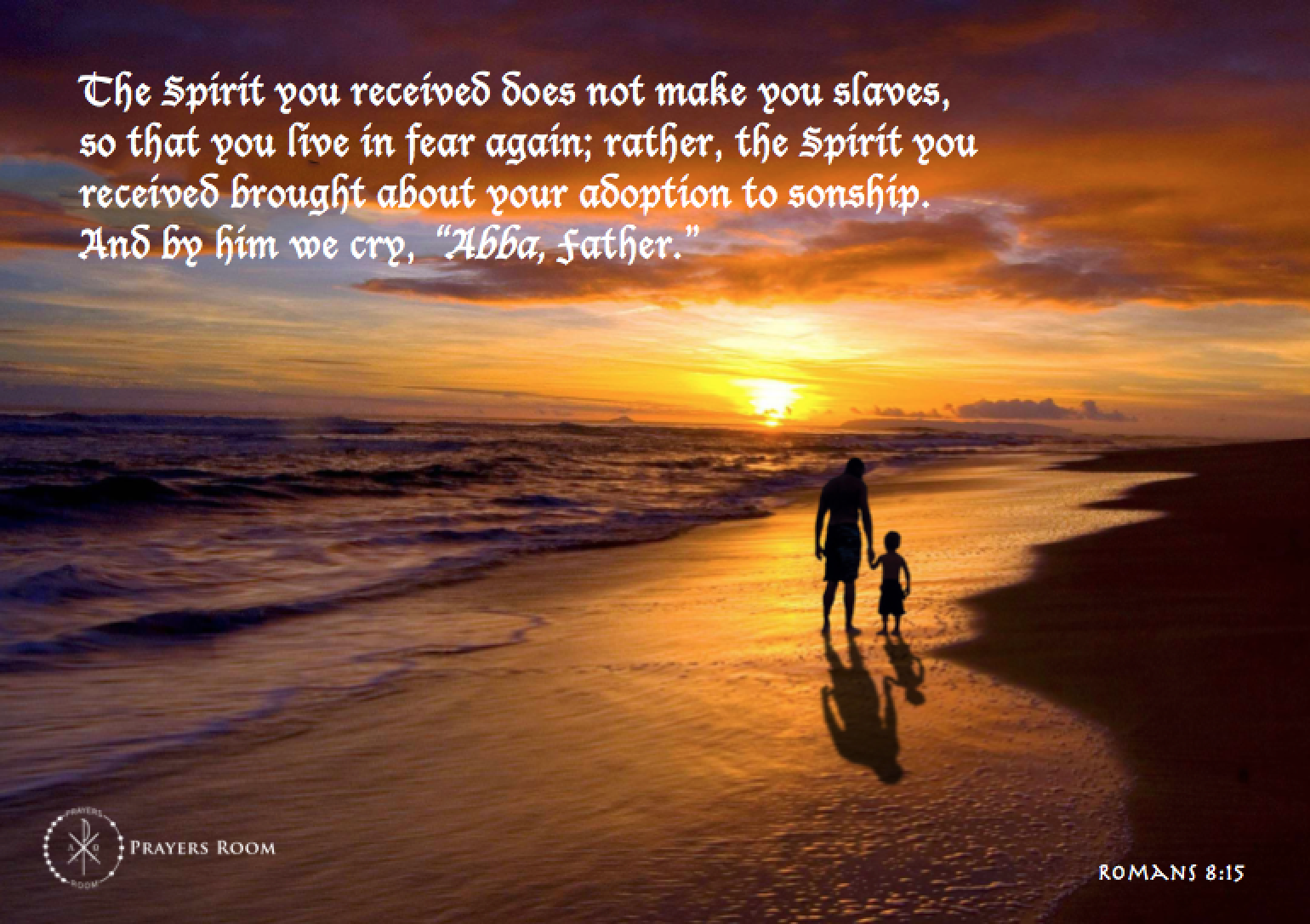 When the sabbath was over,
Mary Magdalene, Mary, the mother of James, and Salome
bought spices so that they might go and anoint him.
Very early when the sun had risen,
on the first day of the week, they came to the tomb.
They were saying to one another,
“Who will roll back the stone for us
from the entrance to the tomb?”
When they looked up,
they saw that the stone had been rolled back;
it was very large.
On entering the tomb they saw a young man
sitting on the right side, clothed in a white robe,
and they were utterly amazed.
He said to them, “Do not be amazed!
You seek Jesus of Nazareth, the crucified.
He has been raised; he is not here.
Behold the place where they laid him.
But go and tell his disciples and Peter,
‘He is going before you to Galilee;
there you will see him, as he told you.’”

Early Sunday morning the women went to the tomb to pay their last tribute to a dead body. The disciples thought that everything had finished in tragedy. Neither were ready to see an empty tomb and hear the angel’s message, “Do not be amazed; you seek Jesus of Nazareth, who was crucified. He has risen, he is not here; see the place where they laid him. But go, tell his disciples and Peter that he is going before you to Galilee; there you will see him, as he told you.” (Marke 16:6-7). The angel urged them to believe that Jesus had indeed risen just as he had promised. In joy then went to share the good news with the other disciples.

Is it any small wonder that it was the women, rather than the apostles, who first witnessed the empty tomb and the resurrected Lord? Isidore of Seville, a 7th century church father comments on this: “As a woman (Eve) was first to taste death, so a woman (Mary Magdalene) was first to taste life. As a woman was prescient in the fall, so a woman was prescient in beholding the dawning of redemption, thus reversing the curse upon Eve.” The first to testify to the risen Lord was a woman from whom Jesus had cast out seven demons.

What is the significance of the stone being rolled away? It would have taken several people to move such a stone. And besides, the sealed tomb had been guarded by soldiers! This is clearly the first sign of the resurrection. Bede, a church father from the 8th century, comments: “[The angel] rolled back the stone not to throw open a way for our Lord to come forth, but to provide evidence to people that he had already come forth. As the virgin’s womb was closed, so the sepulcher was closed, yet he entered the world through her closed womb, and so he left the world through the closed sepulcher.” (From Homilies on the Gospels 2,7,24) Another church father remarked: “To behold the resurrection, the stone must first be rolled away from our hearts” (Peter Chrysologus, 5th century). Do you know the joy of the resurrection?

It is significant that the disciples had to first deal with the empty tomb before they could come to grips with the fact that scripture had foretold that Jesus would die for our sins and then rise triumphant. They disbelieved until they saw the empty tomb. Bede explains why the Risen Lord revealed himself gradually to the disciples:

“Our Lord and redeemer revealed the glory of his resurrection to his disciples gradually and over a period of time, undoubtedly because so great was the virtue of the miracle that the weak hearts of mortals could not grasp [the significance of] this all at once. Thus, he had regard for the frailty of those seeking him. To those who came first to the tomb, both the women who were aflame with love for him and the men, he showed the stone rolled back. Since his body had been carried away, he showed them the linen cloths in which it had been wrapped lying there alone. Then, to the women who were searching eagerly, who were confused in their minds about what they had found out about him, he showed a vision of angels who disclosed evidences of the fact that he had risen again. Thus, with the report of his resurrection already accomplished, going ahead of him, the Lord of hosts and the king of glory himself at length appeared and made clear with what great might he had overcome the death he had temporarily tasted.” (From Homilies on the Gospels 2,9,25)

One thing is certain, if Jesus had not risen from the dead and appeared to his disciples, we would never have heard of him. Nothing else could have changed sad and despairing men and women into people radiant with joy and courage. The reality of the resurrection is the central fact of the Christian faith. Through the gift of the Holy Spirit, the Lord gives us “eyes of faith” to know him and the power of his resurrection. The greatest joy we can have is to encounter the living Lord and to know him personally. Do you celebrate the feast of Easter with joy and thanksgiving for the victory which Jesus has won for you over sin and death?

Lord Jesus Christ, you have triumphed over the grave and you have won new life for us. Give me the eyes of faith to see you in your glory. Help me to draw near to you and to grow in the knowledge of your great love and power.