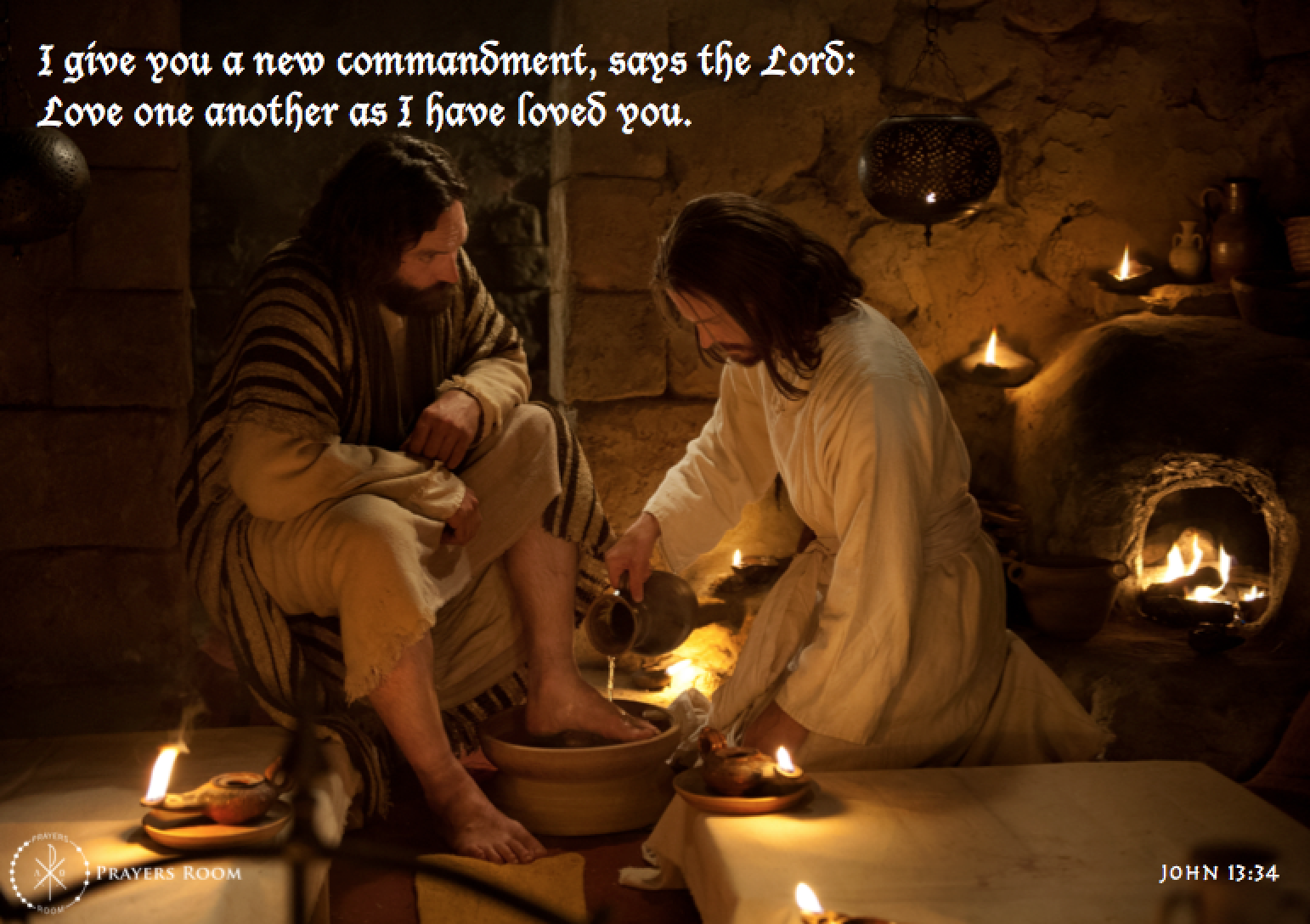 Today’s Note: Memorial of Saint Augustine, Bishop and Doctor of the Church

Why did Jesus tell this story and what can it teach us? Most importantly it tells us something about how God deals with us, his disciples and servants. The parable speaks first of the Master’s trust in his servants. While he goes away he leaves them with his money to use as they think best. While there were no strings attached, this was obviously a test to see if the Master’s workers would be industrious and reliable in their use of the money entrusted to them. The master rewards those who are industrious and faithful and he punishes those who sit by idly and who do nothing with his money.

The essence of the parable seems to lie in the servants’ conception of responsibility. Each servant entrusted with the master’s money was faithful up to a certain point. The servant who buried the master’s money was irresponsible. One can bury seeds in the ground and expect them to become productive because they obey natural laws. Coins, however, do not obey natural laws. They obey economic laws and become productive in circulation. The master expected his servants to be productive in the use of his money.

Lord Jesus, be the ruler of my heart and thoughts, be the king of my home and relationships, and be the master of my work and service. Help me to make good use of the gifts, talents, time, and resources you give me for your glory and your kingdom.