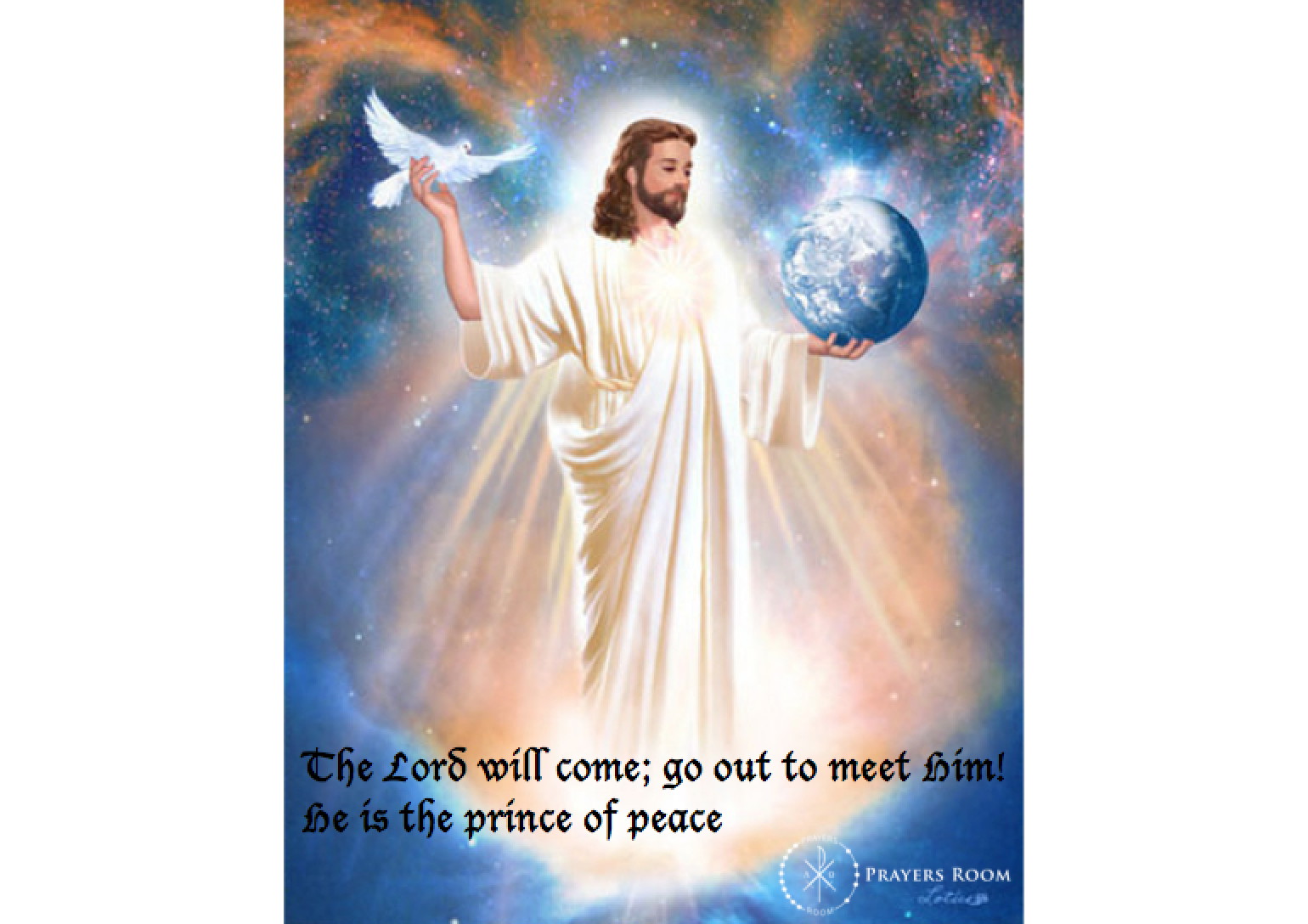 Today’s Note: Friday of the Third Week in Advent

Jesus said to the Jews:
“You sent emissaries to John, and he testified to the truth.
I do not accept testimony from a human being,
but I say this so that you may be saved.
John was a burning and shining lamp,
and for a while you were content to rejoice in his light.
But I have testimony greater than John’s.
The works that the Father gave me to accomplish,
these works that I perform testify on my behalf
that the Father has sent me.”

Do you know the joy of the Gospel – the good news that the Father in heaven sent his only begotten Son, the Lord Jesus Christ, to set us free from the kingdom of darkness, death, and Satan? Jesus’ opponents refused to accept his authority to speak and act in the name of God. And they refused to believe that he was sent from the Father in heaven. They demanded evidence for his claim to be the Anointed Messiah and divine Son of the eternal Father. Jesus answered their charges with the supporting evidence of witnesses. The law of Moses had laid down the principle that the unsupported evidence of one person shall not prevail against a man for any charge of wrongdoing (see Deuteronomy 17:6). At least two or three witnesses were needed.

John was a burning and shining lamp
Jesus began his defense by citing John the Baptist as his witness, since John publicly pointed to Jesus as the Messiah and had repeatedly borne witness to him (see John 1:19, 20, 26, 29, 35, 36). Jesus called John a burning and shining lamp that illuminated the minds and hearts of those who were ready to hear the prophetic message he spoke in God’s name. A lamp cannot light itself – it must be lit from a borrowed source. The function of a lamp is to illumine the darkness and to guide people. John pointed to the coming of the Messiah, the Lord Jesus Christ who is the true source of light which comes from God. Jesus came to open the eyes of the blind and to free people from the blindness of sin, deception, and ignorance. Jesus proclaimed, “I am the light of the world – he who follows me will not walk in darkness, but will have the light of life” (John 8:12).

Jesus’ mighty signs witness to the coming of God’s kingdom in his person
Jesus asserted that a second and greater witness to his claim to be the Messiah were the mighty signs and miracles which he performed. He cites his own miraculous works, not to point to himself but to point to the power of God the Father working in and through him. He cited God the Father as his supreme witness.

Jesus also asserted that the word of God in the Old Testament Scriptures, including the first five books of Moses, pointed to him as the promised Messiah and Savior. The problem with the scribes and Pharisees was that they did not fully believe what Moses had written. They desired the praise of their own people and since they were so focused on themselves, they became blind-sighted to God and to the truth of his word. They were so preoccupied with their own position as authorities and interpreters of the law that they became hardened and unable to understand the word of God. Their pride made them deaf to God’s voice.

God reveals his light and truth to the humble of heart
Scripture tells us that God reveals himself to the lowly of heart, to those who trust not in themselves but in God alone (Matthew 11:25-27,29 and Luke 10:21-22). The lowly of heart listen to God’s word with an eagerness to learn and to obey. The Lord Jesus reveals to us the very mind and heart of God. Through the gift of the Holy Spirit he opens our ears so that we may hear his voice and he fills our hearts and minds with the love and knowledge of God. Do you believe that God’s word has power to set you free from the blindness of sin and deception? If you believe in his word you will know the truth and the truth will make you free to walk in his way of love and righteousness (John 8:32).

“Lord Jesus, fill me with your Holy Spirit that I may listen to your word attentively, obey it fully, and live it joyfully.”