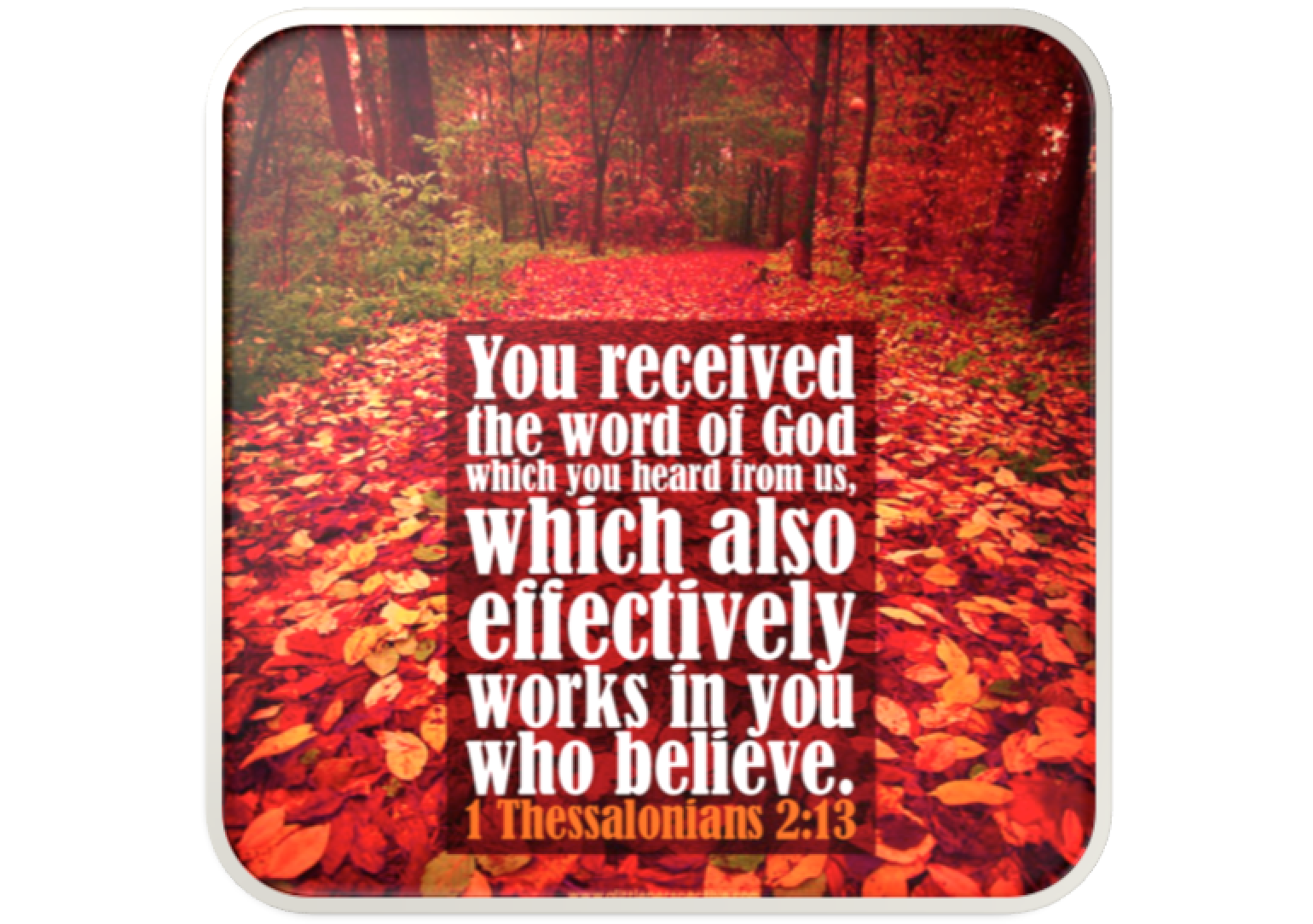 “God never asks his servants to do what is impossible. The love and goodness of his Godhead is revealed as richly available. It is poured out like water upon all. God furnishes to each person according to his will the ability to do something good. None of those seeking to be saved will be lacking in this ability, given by the one who said: ‘whoever gives you a cup of water to drink because you bear the name of Christ, will by no means lose his reward'” (ON THE CHRISTIAN MODE OF LIFE 8.1)

Avoiding evil and the near occasion of sin
Was Jesus’ exaggerating when he urged his followers to use drastic measures to avoid evil and its harmful consequences (Mark 9:42-47? Jesus set before his disciples the one supreme goal in life that is worth any sacrifice, and that goal is God himself and his will for our lives which leads to everlasting peace and happiness. Just as a doctor might remove a limb or some part of the body in order to preserve the life of the whole body, so we must be ready to part with anything that causes us to sin and which leads to spiritual death. Jesus warns his disciples of the terrible responsibility that they must set no stumbling block in the way of another, that is, not give offense or bad example that might lead another to sin. The Greek word for temptation (scandalon) is exactly the same as the English word scandal. The original meaning of scandal is a trap or a stumbling block which causes one to trip and fall. The Jews held that it was an unforgivable sin to teach another to sin. If we teach another to sin, he or she in turn may teach still another, until a train of sin is set in motion with no foreseeable end. The young in faith are especially vulnerable to the bad example of those who should be passing on the faith. Do you set a good example for others to follow, especially the young?

Salt and fire
What does Jesus mean when he says “have salt in yourselves” (Mark 9:50)? Salt served a very useful purpose in hot climates before the invention of electricity and refrigeration. Salt not only gave food flavor, it also preserved meat from spoiling. Salt was used as a symbol of fellowship and the sharing of a common meal with one’s friends. The near-Eastern expression to betray the salt meant to betray one’s Lord or Master or one’s friends. Leonardo da Vinci in his painting of the Last Supper depicts Judas in the act of tipping over the salt shaker, thus symbolically indentifying himself as the betrayer of his Master the Lord Jesus.

“Lord Jesus, fill me with the fragrance of your love and truth that I may radiate the joy and peace of the Gospel wherever I go and with whomever I meet.”