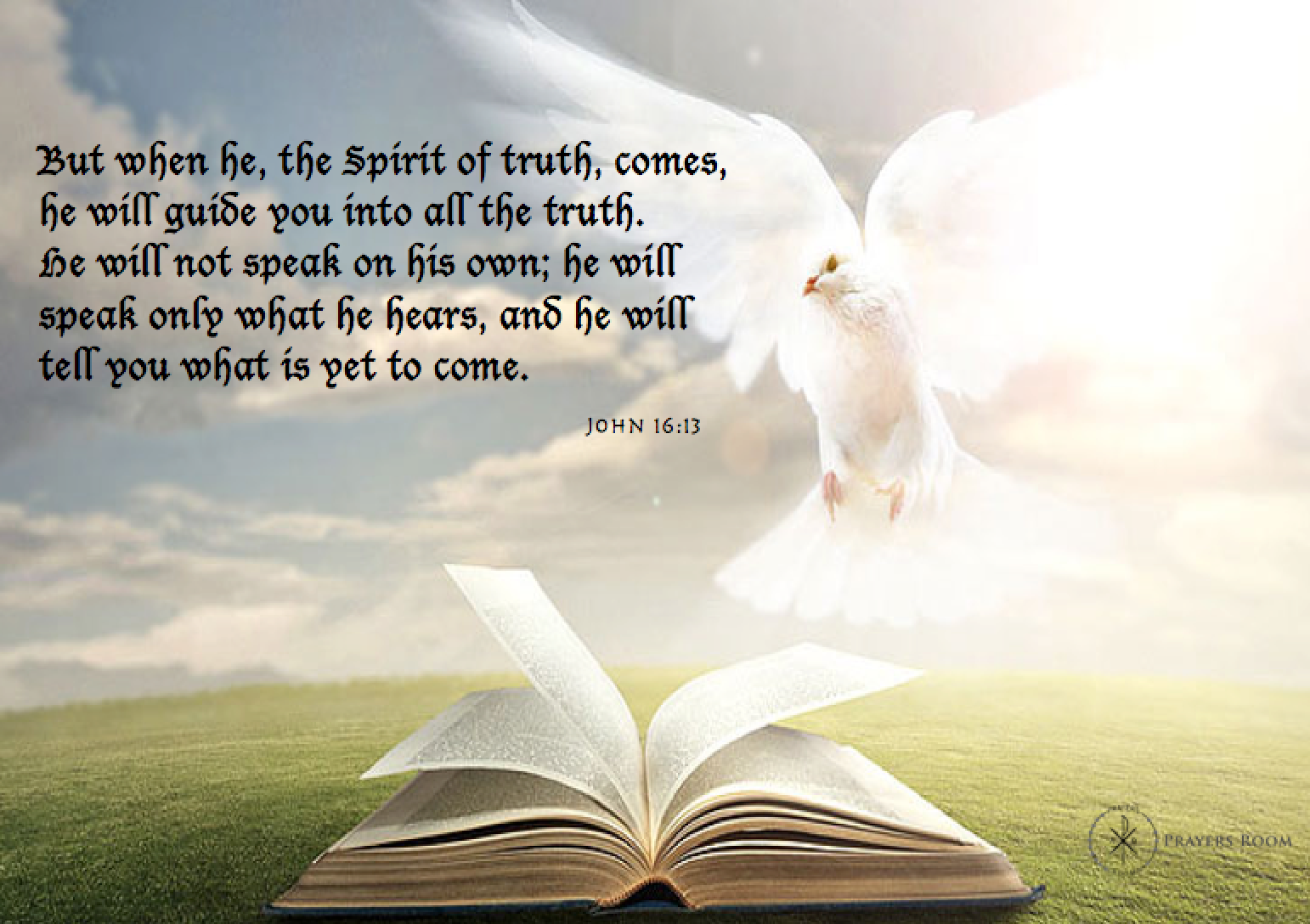 “Lord Jesus, unbind me that I may love you wholly and walk in the freedom of your way of love and holiness. May there be nothing which keeps me from the joy of living in your presence.”