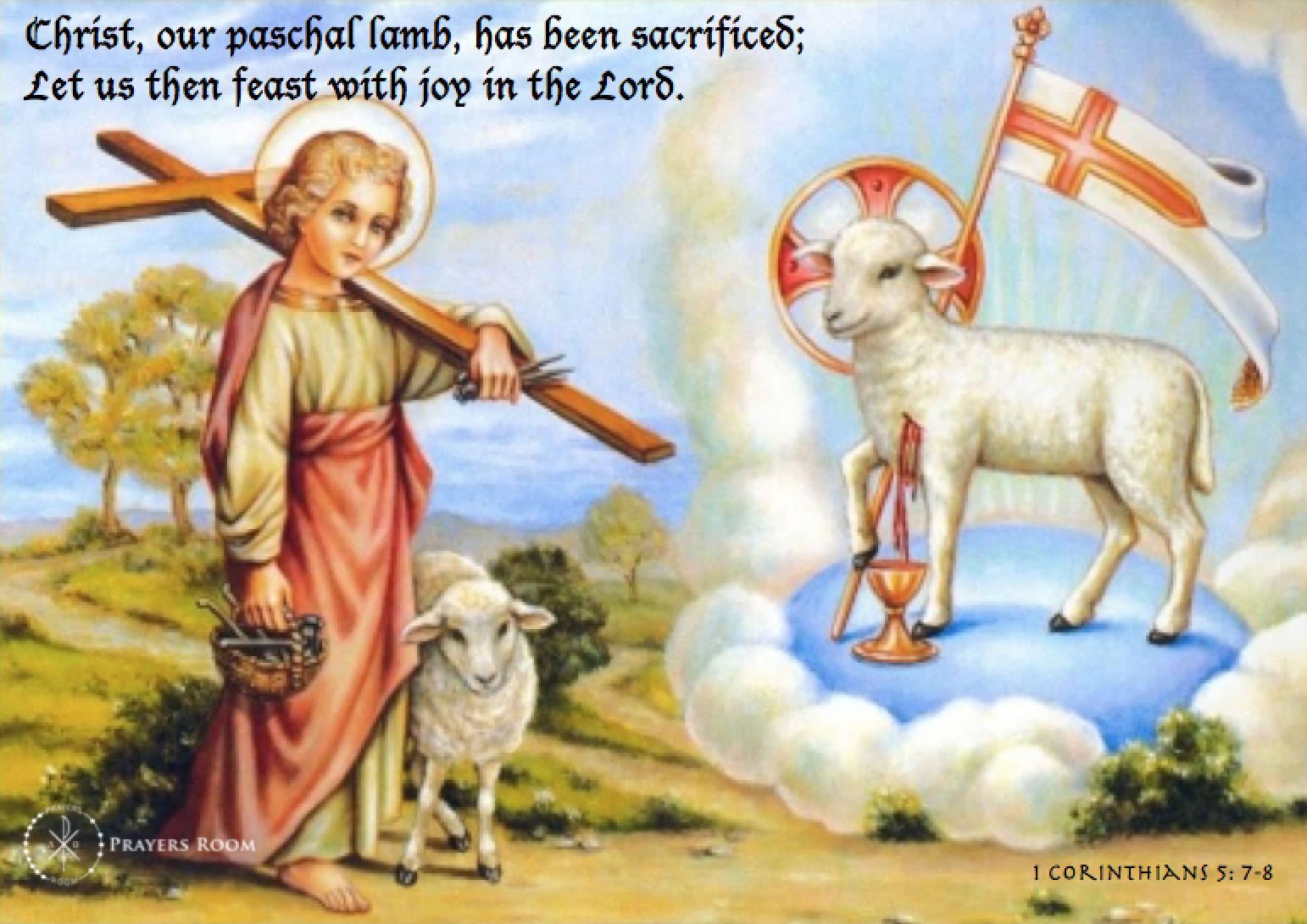 Today’s Note: The Resurrection of the Lord
The Mass of Easter Day

When grief drove Mary Magdalene to the sepulchre, what anguish must have taken hold of her when even the body, the one thing that was left to her of him whom she loved so dearly, was replaced by emptiness! How easily could she and the disciples have let sorrow and despair drown what little faith still lingered! Yet they saw and they believed. They believed, even through their confusion and their heartache. Often we look at our own hardship and fail to see in it the workings of God. We drag ourselves down to the ruins of our failed plans and fail to see the divine shining bright amongst the wreckage. We insist on searching for the living amongst the dead, and weep through blind eyes so that we find only emptiness, whilst the light of Christ shines triumphant.