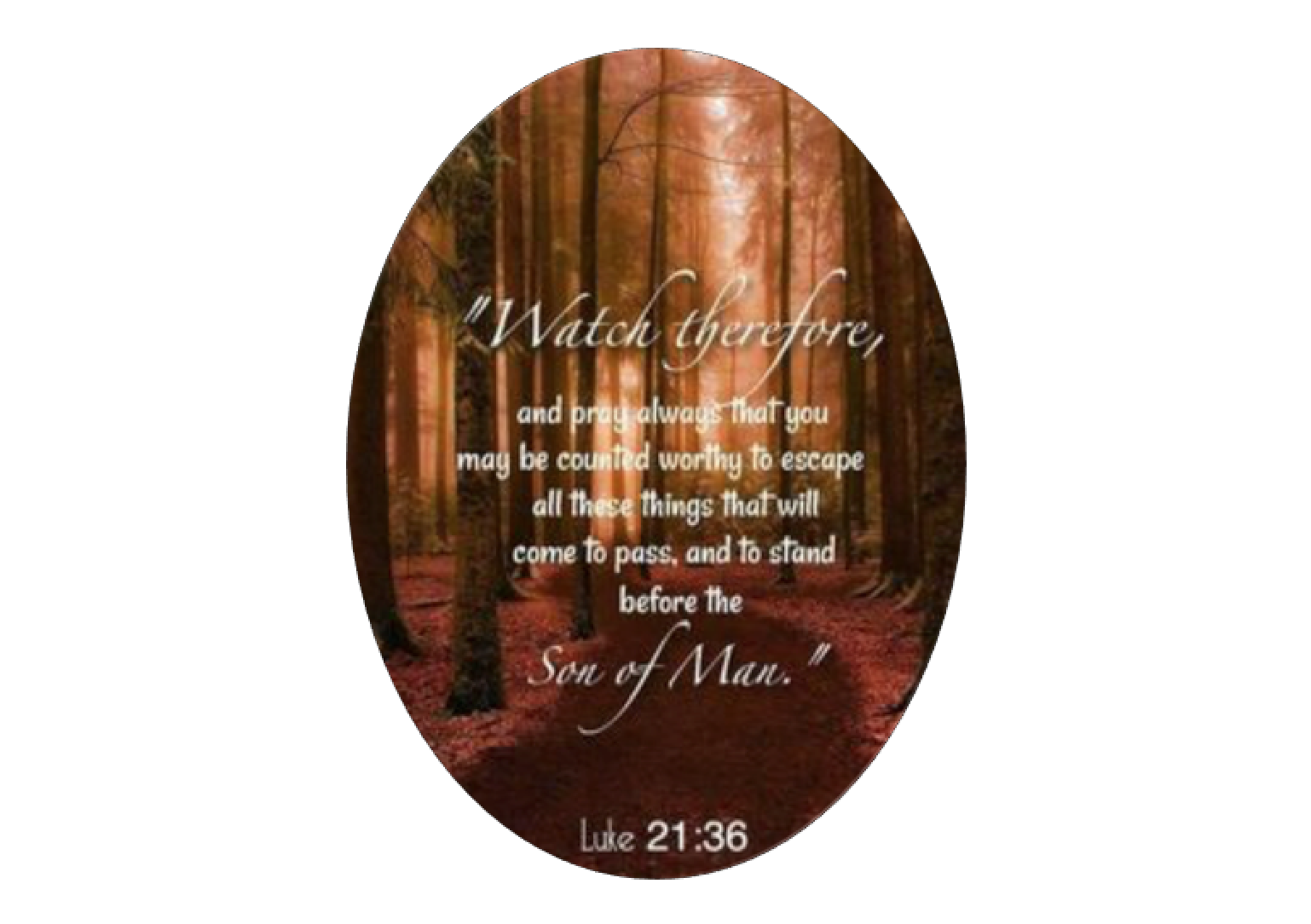 Jesus said to his disciples:
“In those days after that tribulation
the sun will be darkened,
and the moon will not give its light,
and the stars will be falling from the sky,
and the powers in the heavens will be shaken.

“And then they will see ‘the Son of Man coming in the clouds’
with great power and glory,
and then he will send out the angels
and gather his elect from the four winds,
from the end of the earth to the end of the sky.

“But of that day or hour, no one knows,
neither the angels in heaven, nor the Son, but only the Father.”

When Jesus said that “no one knows” when the Second Coming would happen, was he saying that even he didn’t know? It sure seems that way. Maybe he was reminding us that he had submitted to the limitations of being human, just like us. Yes, he was fully divine, but he was also fully human. And that entailed certain limitations. This is why Luke tells us that Jesus was always increasing in wisdom “before God and man” (Luke 2:52).

Today, however, Jesus knows when he will come again. The problem is, we still don’t know!

Repeatedly throughout history, people have tried to predict the end of the world. St. Paul thought it was just around the corner. St. Hippolytus of Rome and St. Irenaeus of Lyon thought it would happen in AD 500. John Wesley, the first Methodist, thought the end would come in 1836. Many Christian leaders—and no shortage of psychics—have also weighed in. Not surprisingly, many of these people then recalculated the dates after their first predictions didn’t come true, only to have their followers disappointed again.

Some believers are more cautious. They tell us that we will see specific clues when the time is near. They point to certain signs—a war in the Middle East, a drought in Africa, earthquakes in Peru, or some other disaster. When those signs occur, it means that Jesus is very near.

Still, no human being knows when Jesus will come. It could be today. It may not be for thousands of years.

St. Francis had a different take on the subject. Once, when he was working in the garden, a friar asked, “What would you be doing now if you knew that Jesus was coming back today?” Francis replied, “I would keep hoeing my garden.” Francis knew he was trying his best to be ready, and there was nothing more he could do.

The point is, Jesus will come. So our best answer is the same as it has always been: be ready.