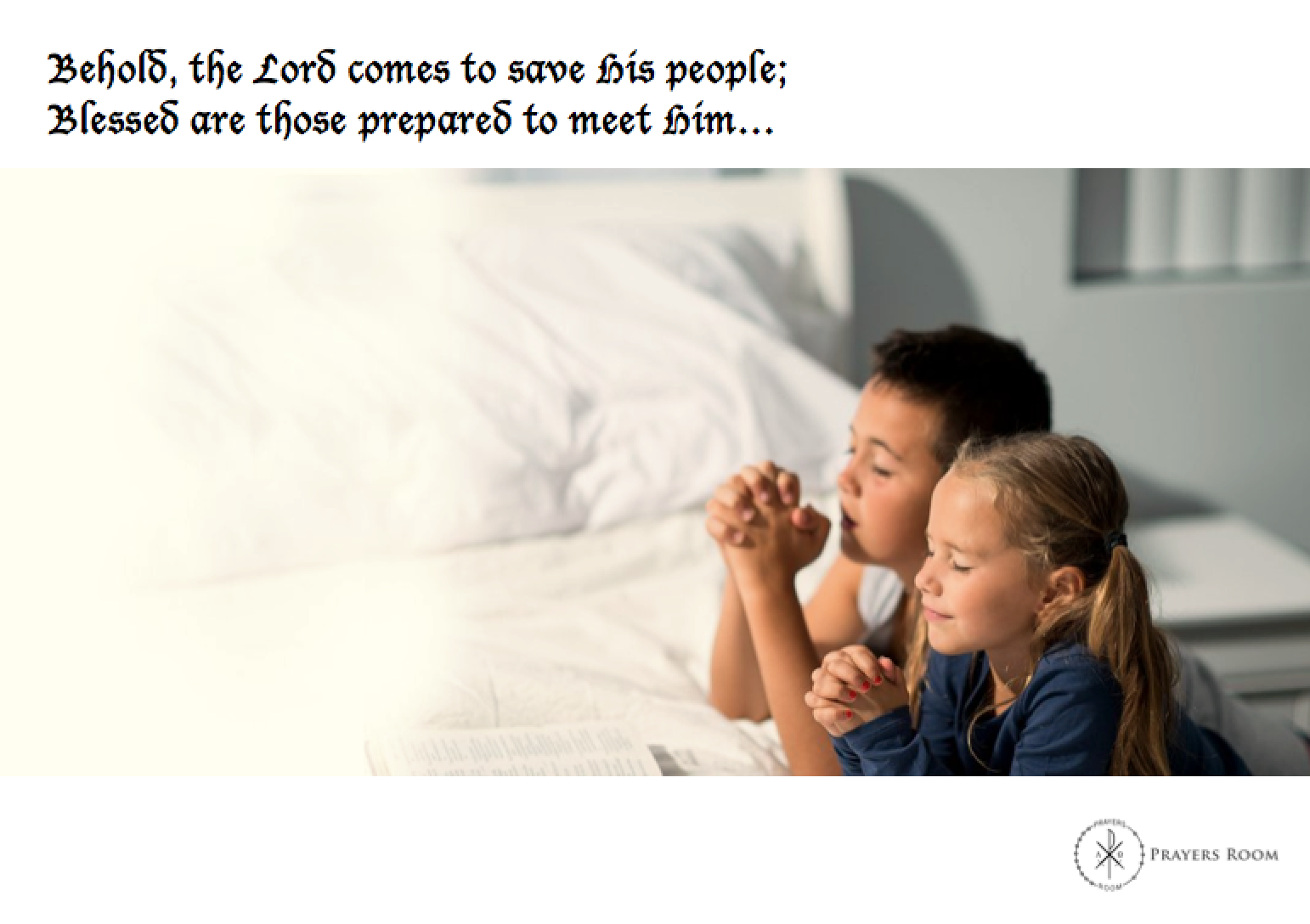 Today’s Note: Wednesday of the First Week of Advent

At that time:
Jesus walked by the Sea of Galilee,
went up on the mountain, and sat down there.
Great crowds came to him,
having with them the lame, the blind, the deformed, the mute,
and many others.
They placed them at his feet, and he cured them.
The crowds were amazed when they saw the mute speaking,
the deformed made whole,
the lame walking,
and the blind able to see,
and they glorified the God of Israel.

Jesus summoned his disciples and said,
“My heart is moved with pity for the crowd,
for they have been with me now for three days
and have nothing to eat.
I do not want to send them away hungry,
for fear they may collapse on the way.”
The disciples said to him,
“Where could we ever get enough bread in this deserted place
to satisfy such a crowd?”
Jesus said to them, “How many loaves do you have?”
“Seven,” they replied, “and a few fish.”
He ordered the crowd to sit down on the ground.
Then he took the seven loaves and the fish,
gave thanks, broke the loaves,
and gave them to the disciples, who in turn gave them to the crowds.
They all ate and were satisfied.
They picked up the fragments left over–seven baskets full.

What sign does God give his people that the promised Messiah, God’s Anointed Son, will come to bring his heavenly peace and blessing and kingdom power to overcome the power of sin and oppression? In Jesus’s time the people were in eager expectation that the Messiah would come soon. The prophets foretold that he would come in the power of Elijah and would perform mighty signs like Moses did when he delivered his people from slavery in Egypt. Some 700 years before Jesus came, Isaiah had prophesied that God would provide a heavenly banquet for all peoples and would destroy death once and for all (Isaiah 25:6-8). Jesus, God’s Anointed Son, came to fulfill that promise.

When the disciples were confronted by Jesus with the task of feeding four thousand people many miles away from any source of food, they exclaimed: Where in this remote place can anyone get enough bread to feed them (Matthew 15:33)? The Israelites were confronted with the same dilemma when they fled Egypt and found themselves in a barren wilderness. Like the miraculous provision of manna in the wilderness (Exodus 16:4, 15; Psalm 78:24-25), Jesus, himself provides bread in abundance for the hungry crowd who came out into the desert to seek him. The Gospel records that all were satisfied and they took up what was leftover.

Jesus nourishes us with the true bread of heaven
In the multiplication of the loaves and fishes we see a sign and a symbol of what God always does. God knows our needs and he cares. When God gives, he gives in abundance. The Gospel account records that the leftovers from the miraculous meal was more than seven times the amount they began with. Seven is a symbol of completion and wholeness. When God gives, he gives until we are satisfied. When God works for his people he gives abundantly – more than we could deserve and more than we need. He nourishes us with his life-giving word and with the bread of heaven. In the kingdom of heaven God will feast us at his banquet table. Are you satisfied with God’s provision for you? And do you long with expectant hope for the coming of his kingdom in all its fullness?

Lord Jesus, you alone can satisfy the longing and hunger in our hearts. May I thirst for your kingdom and find joy in your presence. Give me the true bread of heaven and nourish me with your life-giving word.