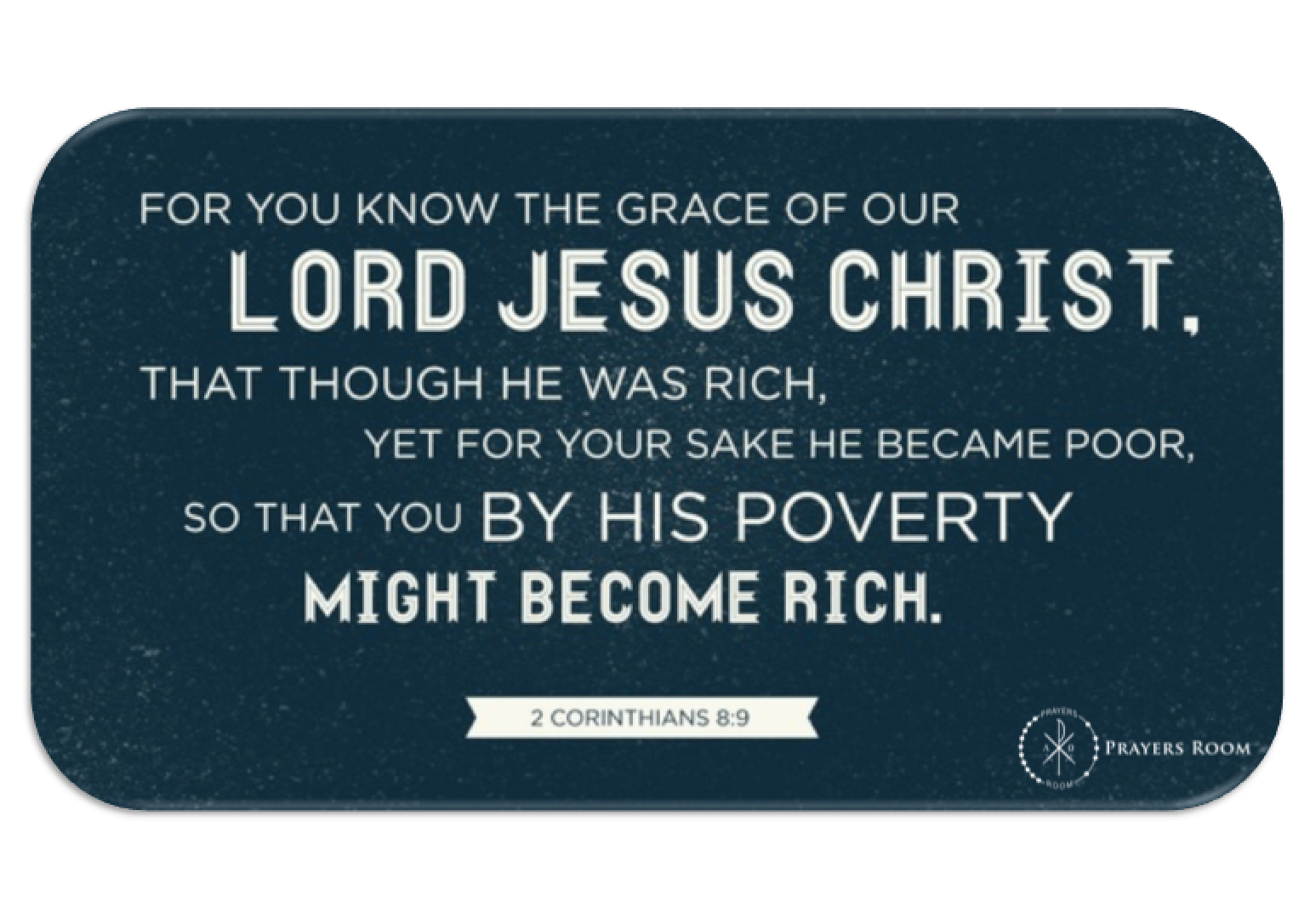 Today’s Note: Saturday of the Third Week of Advent

Do you hold on to the promises of God at all times, especially when you are faced with uncertainty or adversity? The prophets Jeremiah and Isaiah spoke words of hope in a hopeless situation for Israel. The Davidic dynasty was corrupt and unfit for a Messianic King. Apostates like King Ahaz (2 Kings 16) and weaklings like Zedekiah (Jeremiah 38) occupied the throne of David. How could God be faithful to his promise to raise up a righteous King who would rule forever over the house of David? The prophets trusted that God could somehow “raise up a righteous shoot” from the stump of Jesse (Isaiah 2:11). Like the prophets we are called “in hope to believe against hope” (Romans 4:18) that God can and will fulfill all his promises.

Joseph believed the angel’s message “that which is conceived in her is of the Holy Spirit“
Joseph, a just and God-fearing man, did not wish to embarrass or punish his espoused wife, Mary when he discovered that she was pregnant. To all appearances she had broken their solemn pledge to be faithful and chaste to one another. Joseph, no doubt took this troubling matter to God in prayer. He was not hasty to judge or to react with hurt and anger. God rewarded him not only with guidance and consolation, but with the divine assurance that he had indeed called Joseph to be the husband of Mary and to assume a mission that would require the utmost faith, confidence, and trust in Almighty God. Joseph believed in the divine message to take Mary as his wife and to accept the child in her womb as the promised Messiah.

Lord Jesus, you came to save us from sin and the power of death. May I always rejoice in your salvation and trust in your divine plan for my life.