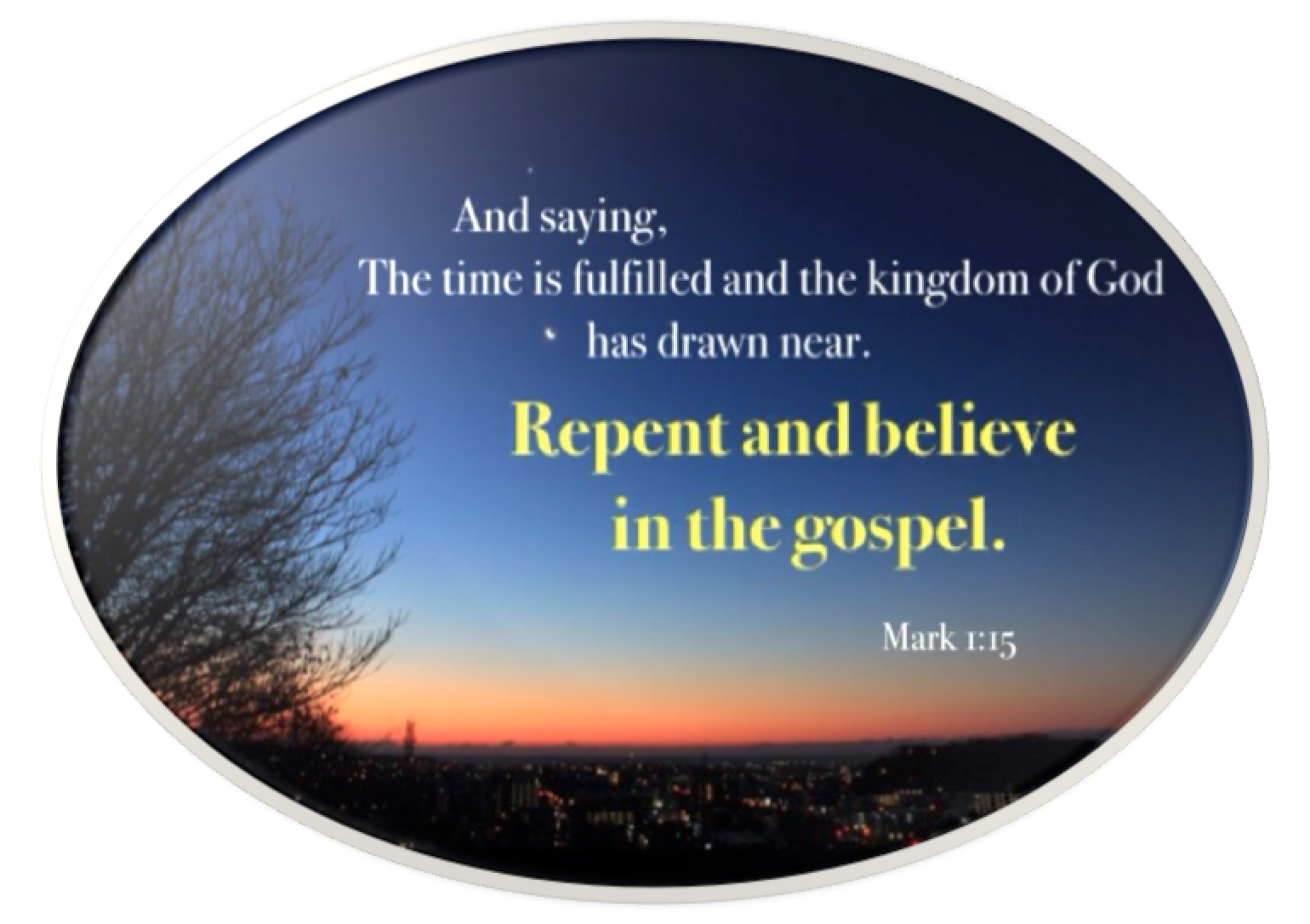 Today’s Note: Monday of the First Week in Ordinary Time

After John had been arrested,
Jesus came to Galilee proclaiming the Gospel of God:
“This is the time of fulfillment.
The Kingdom of God is at hand.
Repent, and believe in the Gospel.”

As he passed by the Sea of Galilee,
he saw Simon and his brother Andrew casting their nets into the sea;
they were fishermen.
Jesus said to them,
“Come after me, and I will make you fishers of men.”
Then they left their nets and followed him.
He walked along a little farther
and saw James, the son of Zebedee, and his brother John.
They too were in a boat mending their nets.
Then he called them.
So they left their father Zebedee in the boat
along with the hired men and followed him.

As soon as John the Baptist had finished his testimony, Jesus began his in Galilee, his home district. John’s enemies had sought to silence him, but the gospel cannot be silenced. Jesus proclaimed that the time is fulfilled and the kingdom of God is at hand. Jesus takes up John’s message of repentance and calls disciples to believe in the gospel – the good news he has come to deliver. What is the good news which Jesus delivers? It is the good news of peace (restoration of relationship with God – Ephesians 6:15), of hope (the hope of heaven and everlasting life – Colossians 1:23 ), of truth (God’s word is true and reliable – Colossians 1:5), of promise (he rewards those who seek him – Ephesians 3:6)), of immortality (God gives everlasting life – 2 Timothy 1:10), and the good news of salvation (liberty from sin and freedom to live as sons and daughters of God – Ephesians 1:13).

Like fishermen – we are called to gather in people for the kingdom of Christ
When Jesus preached the gospel message he called others to follow as his disciples and he gave them a mission – “to catch people for the kingdom of God.” What kind of disciples did he choose? Smelly fishermen! In the choice of the first apostles we see a characteristic feature of Jesus’ work: he chose very ordinary people. They were non-professionals, had no wealth or position. They were chosen from the common people who did ordinary things, had no special education, and no social advantages. Jesus wanted ordinary people who could take an assignment and do it extraordinarily well. He chose these individuals, not for what they were, but for what they would be capable of becoming under his direction and power.

Lord Jesus, you have called me personally by name, just as you called your first disciples, Simon, Andrew, James, and John. Help me to believe your word and follow you faithfully. Fill me with the joy of the gospel that your light may shine through me to many others.