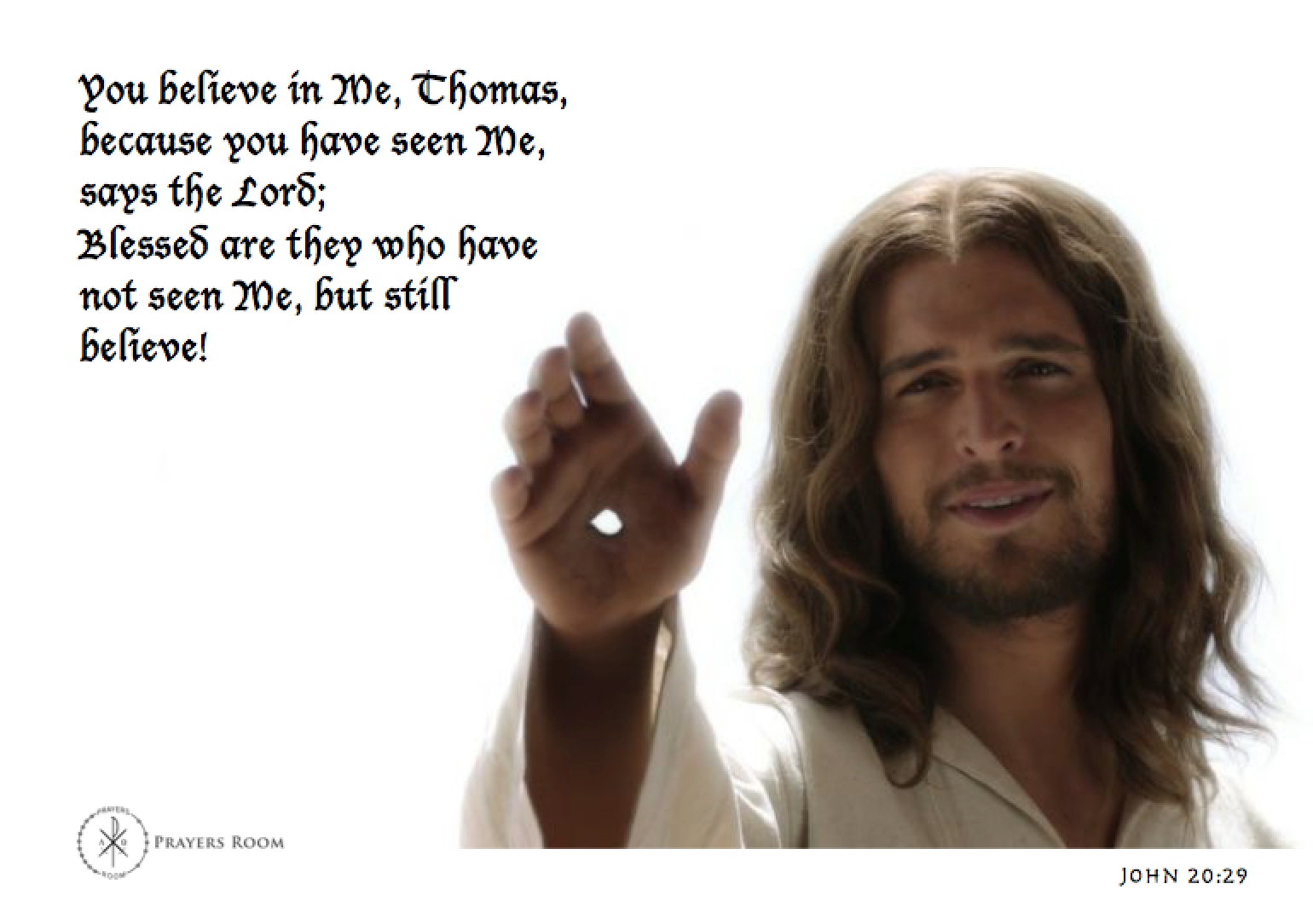 Lord Jesus Christ, through your victory over sin and death you have overcome all the powers of darkness. Help me to draw near to you and to trust in your life-giving word. Fill me with your Holy Spirit and strengthen my faith in your promises and my hope in the power of your resurrection.