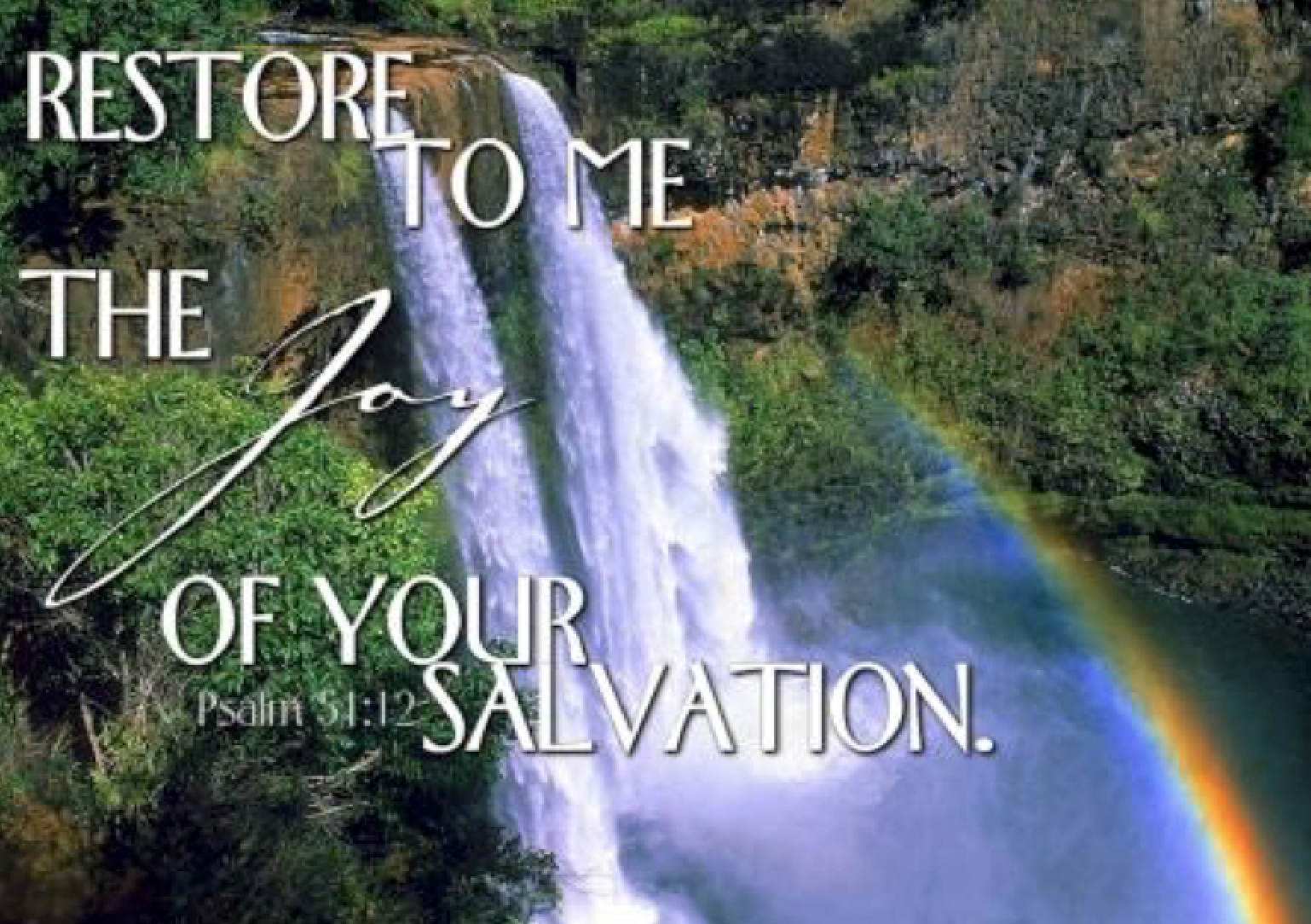 Now that day was a sabbath.
So the Jews said to the man who was cured,
“It is the sabbath, and it is not lawful for you to carry your mat.”
He answered them, “The man who made me well told me,
‘Take up your mat and walk.’“
They asked him,
“Who is the man who told you, ‘Take it up and walk’?”
The man who was healed did not know who it was,
for Jesus had slipped away, since there was a crowd there.
After this Jesus found him in the temple area and said to him,
“Look, you are well; do not sin any more,
so that nothing worse may happen to you.”
The man went and told the Jews
that Jesus was the one who had made him well.
Therefore, the Jews began to persecute Jesus
because he did this on a sabbath.

Lord Jesus, put within my heart a burning desire to be changed and transformed in your way of holiness. Let your Holy Spirit purify my heart and renew in me a fervent love and desire to do whatever is pleasing to you and to refuse whatever is contrary to your will.