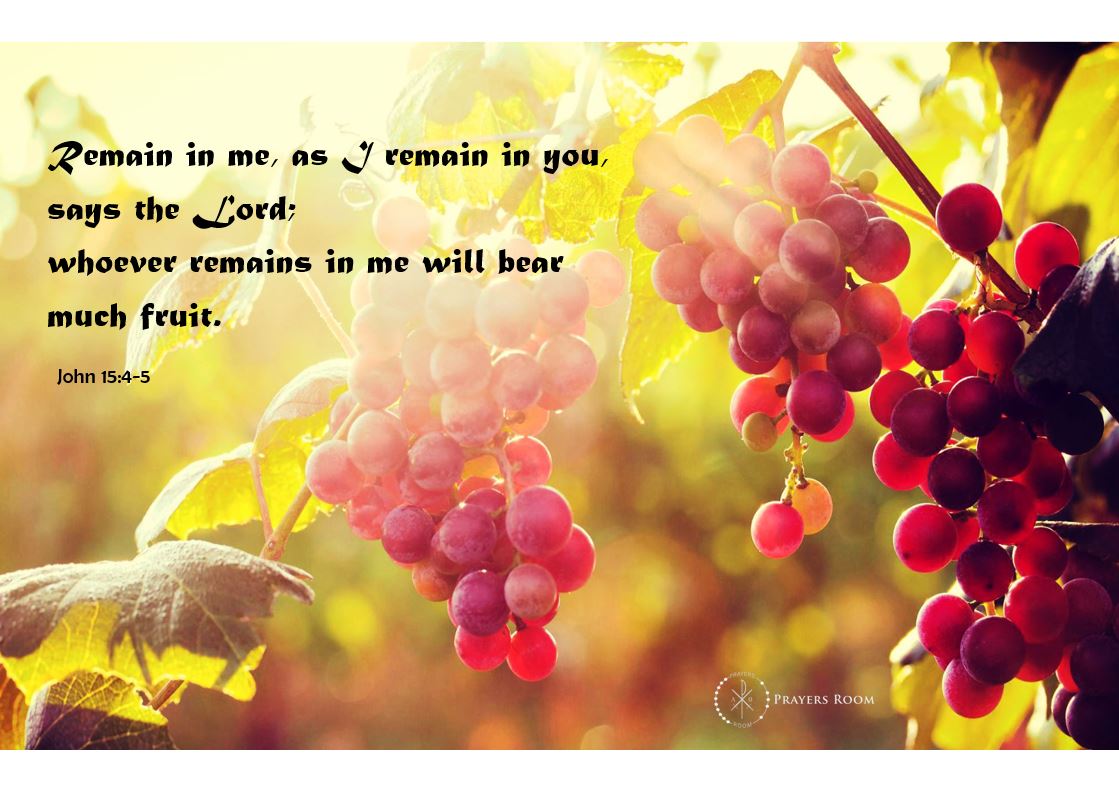 The Day of Judgment and God’s final verdict
The “Day of the Lord” was understood in the Old Testament as the time when God would manifest his glory and power and overthrow the enemies of his people, Israel. The prophet Amos declared that the “Day” also meant judgment for Israel as well as the nations (Amos 5:18-20). The prophet Joel proclaimed that at this “Day” those who truly repented would be saved, while those who remained enemies of the Lord, whether Jew or Gentile, would be punished (see Joel 2).

Image of lightning and the sudden appearance of Christ on Judgment Day
Why did Jesus associate lightning with the “Day of the Lord”? In the arid climate of Palestine, storms were infrequent and seasonal. They often appeared suddenly or unexpectedly, seemingly out of nowhere, covering everything in thick darkness. With little or no warning lightning filled the sky with its piercing flashes of flaming light. Its power struck terror and awe in those who tried to flee from its presence. Jesus warned the Pharisees that the “Son of man” (a title for the Messiah given in the Book of Daniel 7:13-15) would come in like manner, quite suddenly and unexpectedly, on the clouds of heaven to bring God’s judgment on the “Day of the Lord”. No special sign will be needed to announce his appearance. Nor will his presence and power be veiled or hidden, but all will recognize him as clearly as the lightning in the sky.

Jesus returns to judge the living and the dead
Jesus identified himself with the “Day of the Lord.” “Son of man” was understood as a Messianic title for the one who would come not only to establish God’s kingdom but who would come as Judge of the living as well as the dead. Jesus points to his second coming when he will return to complete the work of restoration and final judgment. While we do not know the time of his return, we will not mistake it when it happens. It will be apparent to all, both believers and non-believers as well.

When the Pharisees asked Jesus what sign would indicate the “Day of the Lord”, Jesus replied that only one sign would point to that day and that sign was Jesus himself. Jesus surprised the Jews of his time by announcing that God’s kingdom was already present among them in his very person – the Son of God sent from the Father to redeem the world from sin and corruption.

Lord Jesus Christ, may your kingdom come and my your will be done on earth as it is in heaven. Be the Ruler of my heart and the Master of my life that I may always live in the freedom of your love and truth.