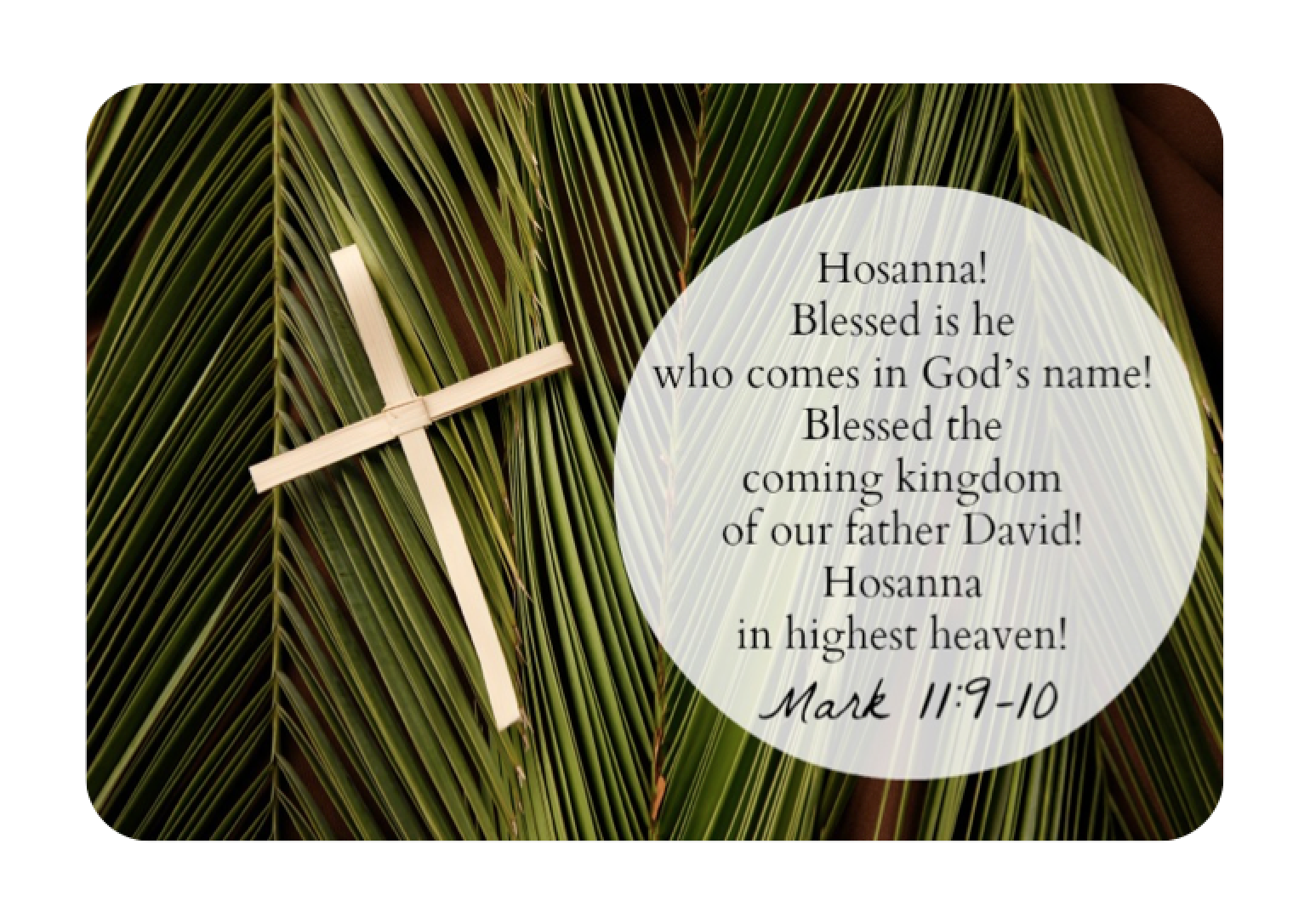 Today’s Note: The Solemnity of Our Lord Jesus Christ, King of the Universe

The rulers sneered at Jesus and said,
“He saved others, let him save himself
if he is the chosen one, the Christ of God.”
Even the soldiers jeered at him.
As they approached to offer him wine they called out,
“If you are King of the Jews, save yourself.”
Above him there was an inscription that read,
“This is the King of the Jews.”

Now one of the criminals hanging there reviled Jesus, saying,
“Are you not the Christ?
Save yourself and us.”
The other, however, rebuking him, said in reply,
“Have you no fear of God,
for you are subject to the same condemnation?
And indeed, we have been condemned justly,
for the sentence we received corresponds to our crimes,
but this man has done nothing criminal.”
Then he said,
“Jesus, remember me when you come into your kingdom.”
He replied to him,
“Amen, I say to you,
today you will be with me in Paradise.”

Do you recognize that the Lord Jesus has been given all authority and power by his Father in heaven to reign over all creation – including the heavens and the earth? Jesus was crucified for his claim to be the Anointed King sent by the Father in heaven (John 18:37 and Luke 23:38) to establish his kingdom not only for his people Israel, but for all nations and peoples as well (Daniel 7:13-14; Matthew 24:30 and Matthew 26:63-64).

God is King and Ruler over all
What is the significance and meaning of Jesus’ kingship for us? Kingship today seems outdated and useless, especially in democratic societies where everyone is supposed to be treated equal and free. Many rulers in past ages claimed they had sovereign authority to rule by divine edict. But God did not give his people Israel a king at first. Why? Because God alone was their King and they needed no other. Nonetheless, God relented and chose David as King over Israel with the promise that God would raise up through David’s royal line a Savior who would establish an everlasting kingdom of righteousness and peace that would endure for all ages (Psalm 89:29).

The Jews understood that the Messiah (“Anointed One”) would come as God’s anointed King to restore paradise and establish God’s reign of peace for them. They wanted a Messianic King who would free them from strife and division and from foreign oppression. Many had high hopes that Jesus would be the Messiah and Ruler for Israel. Little did they understand what kind of kingship Jesus claimed to possess.

Jesus’ claim to kingship
Jesus came to deliver his people, and the whole world, from the worst kind of tyranny possible – from bondage to sin, guilt and condemnation, and from the wages of sin which is death (Romans 6:23) and separation from an all-merciful and just Father who gave us his son to set us free and to adopt us as his beloved sons and daughters. Jesus came to conquer hearts and souls for an imperishable kingdom – a kingdom ruled not by force or fear – but by the power of God’s righteousness, peace, and joy in the Holy Spirit (Romans 14:17).

When Satan tempted Jesus during his forty day fast in the wilderness, he offered Jesus all the kingdoms of the world (Matthew 4:8-9). Jesus knew that the world was in Satan’s power. And this was precisely why Jesus came – to overthrow Satan’s power and deception over the earth. Jesus knew that the way to victory was through submission to his Father’s will and plan to lay down his life for us and reverse the curse of sin and death for us. The Father sent his only begotten Son into the world, not to condemn it, but to save it through the atoning sacrifice which Jesus would make for us through the shedding of his blood on the cross of Calvary.

Jesus came to restore Paradise for us – everlasting life with God
As Jesus was crucified on the cross alongside two criminals who were thieves, one mocked him for his claim to divine kingship. But the other thief recognized through the eyes of faith that Jesus was truly God’s Anointed King and Savior. He petitioned Jesus to treat his poor soul with mercy and pardon, “Jesus, remember me when you come into your kingdom” (Luke 23:42). Jesus not only granted him forgiveness, but a place with him in his everlasting kingdom. “Truly, I say to you, today you will be with me in Paradise.”

Jesus died not only as King of the Jews, but as King of all nations and Lord of the universe. His victory over the power of sin, Satan, and the world was accomplished through his atoning death on the cross and his resurrection on the third day. Jesus exchanged a throne of glory for a cross of shame to restore us from slavery to sin to glory with God as his adopted sons and daughters. That is why the Father exalted his Son and raised him in glory over the heavens and the earth. In the Book of Revelation Jesus is called King of kings and Lord of lords (Revelation 19:16). He now sits in glory at the right hand of the Father in heaven – and from his throne he rules as Lord over all Do you recognize Jesus Christ as your Sovereign King and Redeemer?

Which ruler and kingdom do you serve?
The Scriptures tell us that there are ultimately only two kingdoms in this world which are opposed to one another – the kingdom of light and the kingdom of darkness. Each kingdom is ruled by one lord or master – the Lord Jesus Christ who is the true “Light of the World” – and the false messiah and deceiver who is called the “anti-Christ” and the “angel of light” who rules over men and women through the power of false promises, lies, and temptation to sin and disobedience.

If we follow the Lord Jesus and entrust our lives to him he will open our eyes to the light of his truth and guide us by his Holy Spirit along the path that leads to our true homeland with God. If we follow the course which is set by the ruler of this present world – a world which is opposed to Christ and blinded by Satan – then we will discover that sin, pride, and deception will lead us down a path of destruction, death, and separation, rather than life, freedom, and friendship with God and the people he has redeemed with the precious blood of his Son, the Lord Jesus Christ.

Which kingdom will you serve – today, tomorrow, and for all eternity? This present world will pass away, but God’s kingdom will endure forever. If we accept Jesus Christ as Lord and King and submit to his rule for our lives, we become citizens of heaven and inherit an everlasting kingdom which is ruled by righteousness, peace, and love. Is the Lord Jesus the true King and Master of your life?

Lord Jesus Christ, you are my King and there is no other. Be the Lord and Master of my heart, mind, body, and soul. May I always seek to do your will and to serve your kingdom above all else.