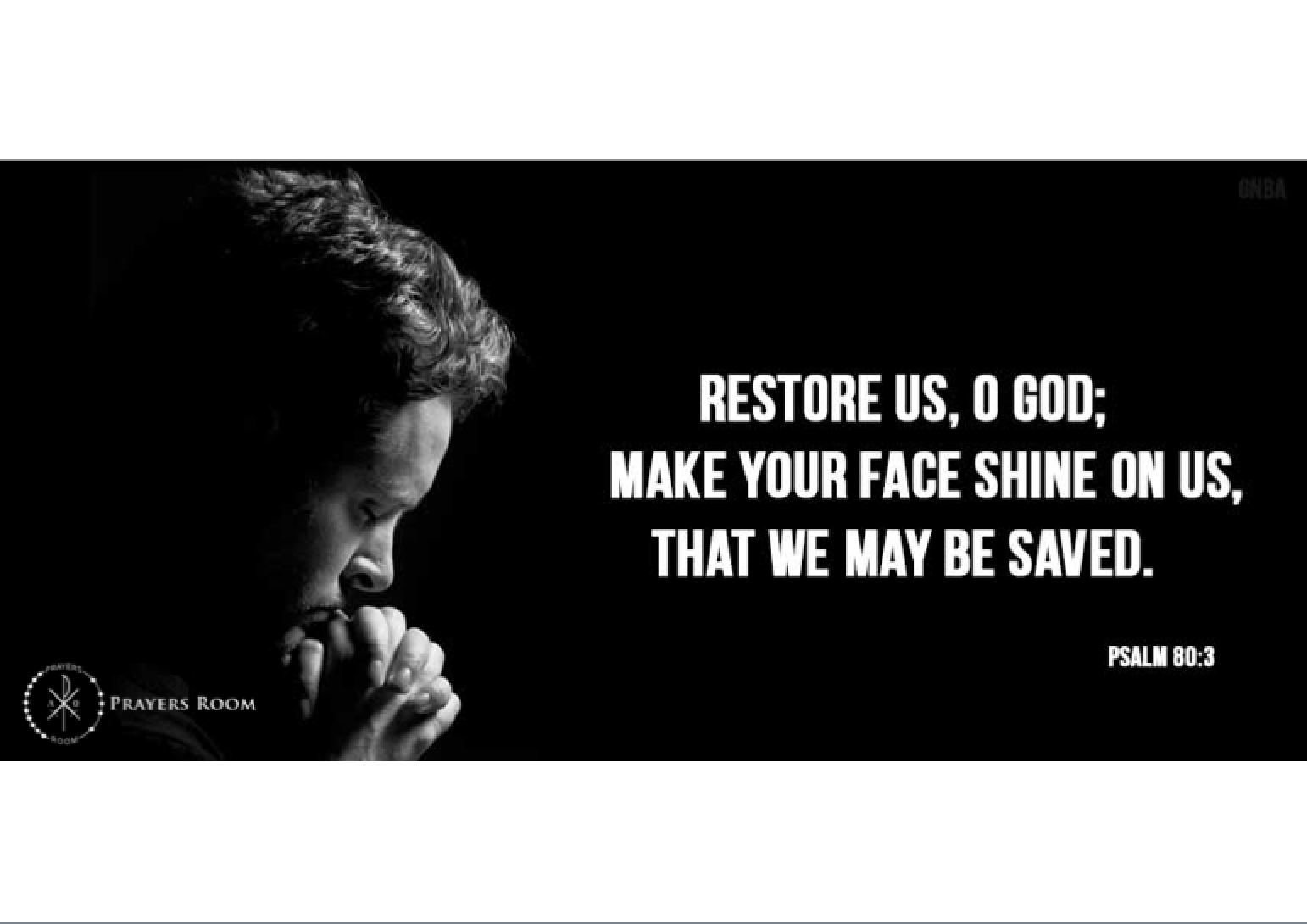 Today’s Note: Monday of the First Week of Advent

When Jesus entered Capernaum,
a centurion approached him and appealed to him, saying,
“Lord, my servant is lying at home paralyzed, suffering dreadfully.”
He said to him, “I will come and cure him.”
The centurion said in reply,
“Lord, I am not worthy to have you enter under my roof;
only say the word and my servant will be healed.
For I too am a man subject to authority,
with soldiers subject to me.
And I say to one, ‘Go,’ and he goes;
and to another, ‘Come here,’ and he comes;
and to my slave, ‘Do this,’ and he does it.”
When Jesus heard this, he was amazed and said to those following him,
“Amen, I say to you, in no one in Israel have I found such faith.
I say to you, many will come from the east and the west,
and will recline with Abraham, Isaac, and Jacob
at the banquet in the Kingdom of heaven.”

Are you ready to feast at the Lord’s banquet table? God’s gracious invitation extends to all – Jew and Gentile alike – who will turn to him with faith and obedience. Jesus used many images or pictures to convey what the kingdom of God is like. One such image is a great banquet feast given at the King’s table (Matthew 8:11 and Luke 13:29). Jesus promised that everyone who believed in him would come and feast at the heavenly banquet table of his Father. Jesus told this parable in response to the dramatic request made by a Roman centurion, a person despised by many because he was an outsider, not one of the “chosen ones” of Israel. In Jesus’ time the Jews hated the Romans because they represented everything they stood against – including foreign domination and pagan beliefs and practices.

The power to command with trust and respect
Why did Jesus not only warmly receive a Roman centurion but praise him as a model of faith and confidence in God? In the Roman world the position of centurion was very important. He was an officer in charge of a hundred soldiers. In a certain sense, he was the backbone of the Roman army, the cement which held the army together. Polybius, an ancient writer, describes what a centurion should be: “They must not be so much venturesome seekers after danger as men who can command, steady in action, and reliable; they ought not to be over-anxious to rush into the fight, but when hard pressed, they must be ready to hold their ground, and die at their posts.”

Faith in Jesus’ authority and power to heal
The centurion who approached Jesus was not only courageous, but faith-filled as well. He risked the ridicule of his cronies as well as mockery from the Jews by seeking help from a traveling preacher from Galilee. Nonetheless, the centurion approached Jesus with great confidence and humility. He was an extraordinary man because he loved his slave. In the Roman world slaves were treated like animals – something to be used for work and pleasure and for bartering and trade. This centurion was a man of great compassion and extraordinary faith. He wanted Jesus to heal his beloved slave. Jesus commends him for his faith and immediately grants him his request. Are you willing to suffer ridicule in the practice of your faith? And when you need help, do you approach the Lord Jesus with expectant faith?

Christ comes to establish God’s kingdom of peace where all peoples can feast at his table
The prophet Isaiah foretold a time of restoration for the holy city Jerusalem and for its remnants (see Isaiah 4:2-6) and also a time of universal peace when all nations would come to Jerusalem to “the mountain of the Lord and to the house of the God of Jacob” and “beat their swords into plowshares” (Isaiah 2:2-4). Jesus fulfills this prophecy first by restoring both Jew and Gentile to friendship with God through the victory he won for us on the cross. When he comes again he will fully establish his universal rule of peace and righteousness (moral goodness) and unite all things in himself (Ephesians 1:10). His promise extends to all generations who believe in him that we, too, might feast at the heavenly banquet table with the patriarchs of the Old Covenant (Abraham, Isaac, and Jacob) who believed but did not yet see the promised Messiah.

Do you believe in God’s promises and do you seek his kingdom first in your life? The season of Advent reminds us that the Lord Jesus wants us to actively seek him and the coming of his kingdom in our lives. The Lord will surely reward those who seek his will for their lives. We can approach the Lord Jesus with expectant faith, like the centurion in today’s Gospel reading (Matthew 8:5-11), knowing that he will show us his mercy and give us his help.

Lord Jesus, you feed us daily with your life-giving word and you sustain us on our journey to our true homeland with you and the Father in heaven. May I never lose hope in your promises nor lag in zeal for your kingdom of righteousness and peace.