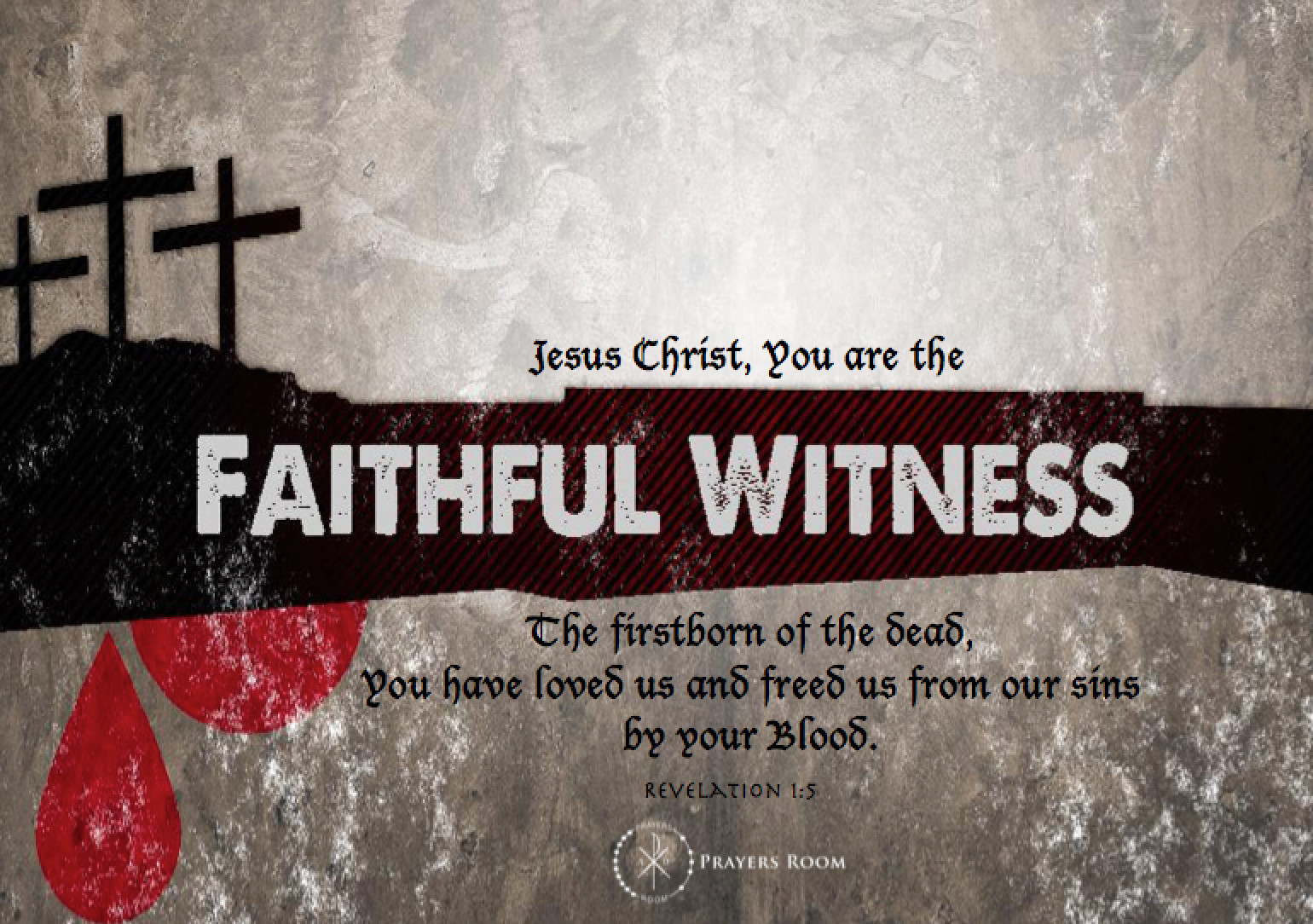 Some Sadducees, those who deny that there is a resurrection,
came forward and put this question to Jesus, saying,
“Teacher, Moses wrote for us,
If someone’s brother dies leaving a wife but no child,
his brother must take the wife
and raise up descendants for his brother.
Now there were seven brothers;
the first married a woman but died childless.
Then the second and the third married her,
and likewise all the seven died childless.
Finally the woman also died.
Now at the resurrection whose wife will that woman be?
For all seven had been married to her.”
Jesus said to them,
“The children of this age marry and remarry;
but those who are deemed worthy to attain to the coming age
and to the resurrection of the dead
neither marry nor are given in marriage.
They can no longer die,
for they are like angels;
and they are the children of God
because they are the ones who will rise.
That the dead will rise
even Moses made known in the passage about the bush,
when he called out ‘Lord, ‘
the God of Abraham, the God of Isaac, and the God of Jacob;
and he is not God of the dead, but of the living,
for to him all are alive.”

Is your life earth-bound or heaven-bound? The Sadducees had one big problem – they could not conceive of heaven beyond what they could see with their naked eyes! Aren’t we often like them? We don’t recognize spiritual realities because we try to make heaven into an earthly image. The Sadducees came to Jesus with a test question to make the resurrection look ridiculous. The Sadducees, unlike the Pharisees, did not believe in immortality, nor in angels or evil spirits. Their religion was literally grounded in an earthly image of heaven.

The Scriptures give witness – we will rise again to immortal life
Jesus retorts by dealing with the fact of the resurrection. The Scriptures give proof of it. In Exodus 3:6, when God manifests his presence to Moses in the burning bush, the Lord tells him that he is the God of Abraham, Isaac, and Jacob. He shows that the patriarchs who died hundreds of years previously were still alive in God. Jesus defeats their arguments by showing that God is a living God of a living people. God was the friend of Abraham, Isaac, and Jacob when they lived. That friendship could not cease with death. As Psalm 73:23-24 states: “I am continually with you; you hold my right hand. You guide me with your counsel, and afterward you will receive me to glory.”

Jesus came to restore Paradise and everlasting life for us
The Holy Spirit reveals to us the eternal truths of God’s enduring love and the abundant life he desires to share with us for all eternity. Paul the Apostle, quoting from the prophet Isaiah (Isaiah 64:4; 65:17) states: “What no eye has seen, nor ear heard, nor the heart of man conceived, what God has prepared for those who love him,” God has revealed to us through the Spirit (1 Corinthians 2:9-10). The promise of Paradise – heavenly bliss and unending life with an all-loving God – is beyond human reckoning. We have only begun to taste the first-fruits! Do you live now in the joy and hope of the life of the age to come?

May the Lord Jesus put his hands on our eyes also, for then we too shall begin to look not at what is seen but at what is not seen. May he open the eyes that are concerned not with the present but with what is yet to come, may he unseal the heart’s vision, that we may gaze on God in the Spirit, through the same Lord, Jesus Christ, whose glory and power will endure throughout the unending succession of ages. (Prayer of Origen, 185-254 AD)