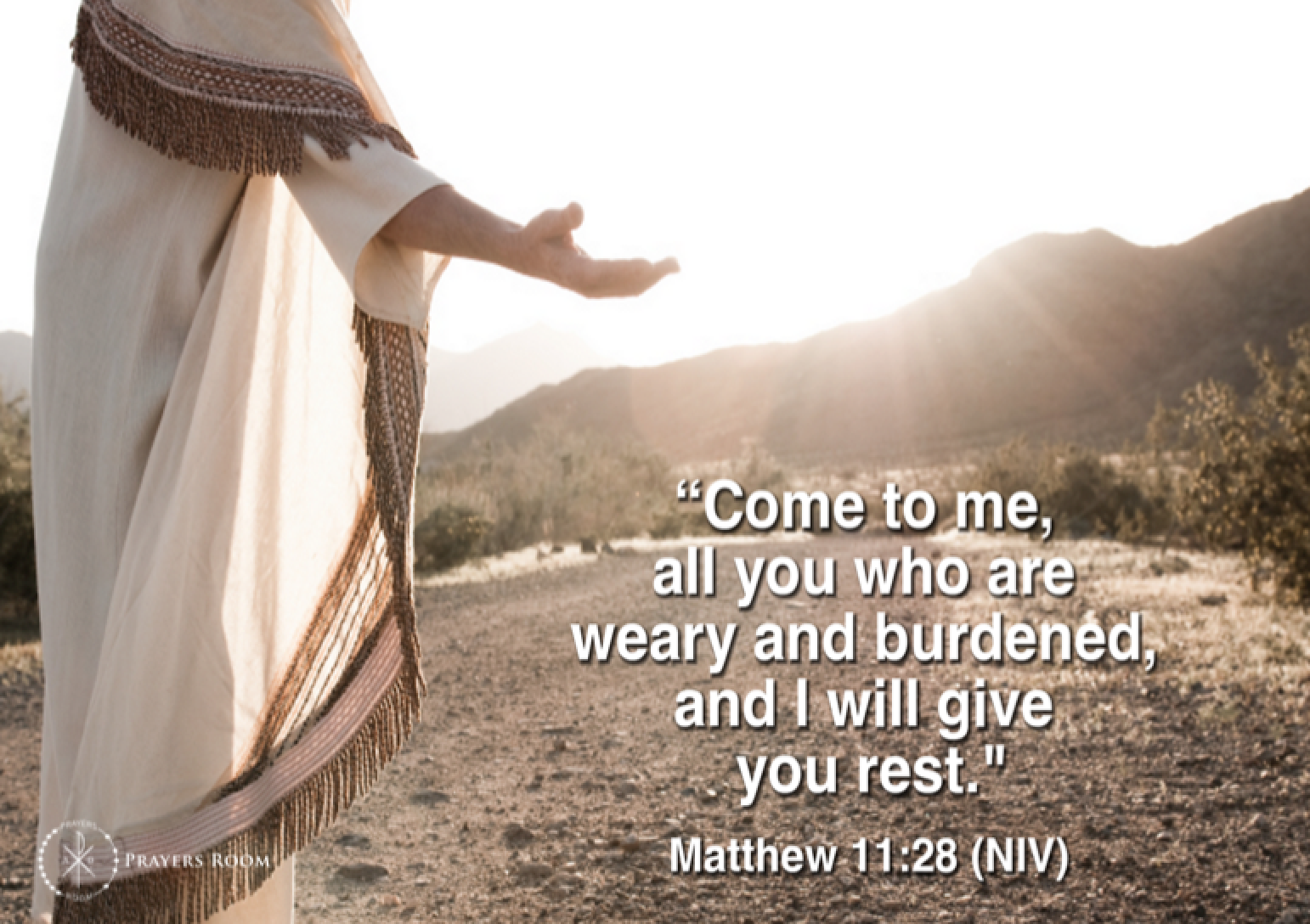 A certain Pharisee invited Jesus to dine with him,
and he entered the Pharisee’s house and reclined at table.
Now there was a sinful woman in the city
who learned that he was at table in the house of the Pharisee.
Bringing an alabaster flask of ointment,
she stood behind him at his feet weeping
and began to bathe his feet with her tears.
Then she wiped them with her hair,
kissed them, and anointed them with the ointment.
When the Pharisee who had invited him saw this he said to himself,
“If this man were a prophet,
he would know who and what sort of woman this is who is touching him,
that she is a sinner.”
Jesus said to him in reply,
“Simon, I have something to say to you.”
“Tell me, teacher,” he said.
“Two people were in debt to a certain creditor;
one owed five hundred days’ wages and the other owed fifty.
Since they were unable to repay the debt, he forgave it for both.
Which of them will love him more?”
Simon said in reply,
“The one, I suppose, whose larger debt was forgiven.”
He said to him, “You have judged rightly.”
Then he turned to the woman and said to Simon,
“Do you see this woman?
When I entered your house, you did not give me water for my feet,
but she has bathed them with her tears
and wiped them with her hair.
You did not give me a kiss,
but she has not ceased kissing my feet since the time I entered.
You did not anoint my head with oil,
but she anointed my feet with ointment.
So I tell you, her many sins have been forgiven;
hence, she has shown great love.
But the one to whom little is forgiven, loves little.”
He said to her, “Your sins are forgiven.”
The others at table said to themselves,
“Who is this who even forgives sins?”
But he said to the woman,
“Your faith has saved you; go in peace.”

What fuels the love that surpasses all other loves? Unbounding gratitude for sure! No one who met Jesus could do so with indifference. They were either attracted to him or repelled by him. Why did a Pharisee invite Jesus to his house for dinner and then treat him discourteously by neglecting to give him the customary signs of respect and honor? [This account has some similarities to the account of Simon the leper in Matthew 26:6-13 and Mark 14:3, as well as the account in John 12:1-8.] Simon was very likely a collector of celebrities. He patronized Jesus because of his popularity with the crowds. Why did he criticize Jesus’ compassionate treatment of a woman of ill repute – most likely a prostitute? The Pharisees shunned the company of public sinners and in so doing they neglected to give them the help they needed to find healing and wholeness.

The power of extravagant love and gratitude
Why did a woman with a bad reputation approach Jesus and anoint him with her tears and costly perfume at the risk of ridicule and abuse by others? The woman’s action was motivated by one thing, and one thing only, namely, her love for Jesus – she loved greatly out of gratitude for the kindness and forgiveness she had received from Jesus. She did something a Jewish woman would never do in public. She loosened her hair and anointed Jesus with her tears. It was customary for a woman on her wedding day to bind her hair. For a married woman to loosen her hair in public was a sign of grave immodesty. This woman was oblivious to all around her, except for Jesus.

Love gives all – the best we have
She also did something which only love can do. She took the most precious thing she had and spent it all on Jesus. Her love was not calculated but extravagant. In a spirit of humility and heart-felt repentance, she lavishly served the one who showed her the mercy and kindness of God. Jesus, in his customary fashion, never lost the opportunity to draw a lesson from such a deed.

The debt of gratitude for mercy and forgiveness
Why did Jesus put the parable of the two debtors before his learned host, a religious Jew who was well versed in the Jewish Scriptures and who would have rigorously followed the letter of the Law of Moses? This parable is similar to the parable of the unforgiving official (see Matthew 18:23-35) in which the man who was forgiven much showed himself merciless and unforgiving. Jesus makes clear that great love springs from a heart forgiven and cleansed. Peter the Apostle tells us that “love covers a multitude of sins” (1 Peter 4:8). It was love that motivated the Father in heaven to send his only begotten Son, the Lord Jesus, to offer up his life on the cross as the atoning sacrifice for our sins. The woman’s lavish expression of love was an offering of gratitude for the great forgiveness, kindness, and mercy Jesus had shown to her.

The stark contrast of attitudes between Simon and the woman of ill-repute demonstrates how we can either accept or reject God’s mercy and forgiveness. Simon, who regarded himself as an upright Pharisee, did not feel any particular need for pardon and mercy. His self-sufficiency kept him from acknowledging his need for God’s grace – his gracious gift of favor, help, and mercy. Are you grateful for God’s mercy and pardon?

Lord Jesus, your grace is sufficient for me. Fill my heart with love and gratitude for the mercy you have shown to me and give me joy and freedom to love and serve others with kindness and respect.