We are already One 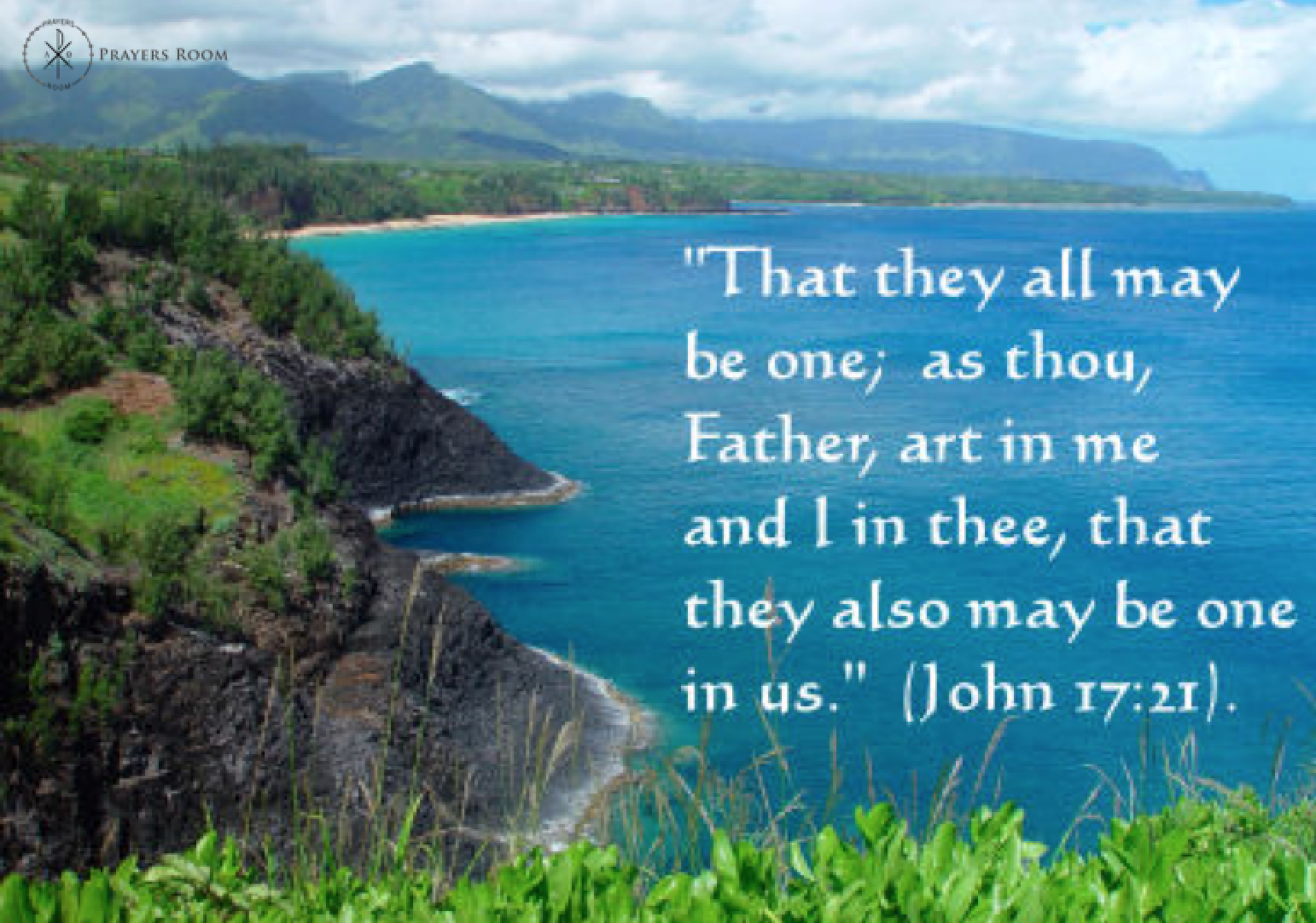 The Church’s teaching on the human condition has profound implications. Firstly, to be human, is to be in relationship: “For by their innermost nature human beings are social beings, and unless they relate themselves to others they can neither live nor develop their potential” (Gaudium et Spes, #12).

Relationships and relatedness constitute the very essence of our humanity. It is impossible to conceive of the human being outside of relationship. Any thought of the fullness of being human must include the growth of relationships as central. One scholar sums it up:

“The biblical picture of man at his creation is of a being whose basic call is to relationship, relationship first and foremost with God and with others, and then relationship to the universe at large through understanding and care. We are, as it were, born for openness, for that shared life which is the mark of those who are capable of Knowledge and Love. Only the Orthodox doctrine of the fall clearly asserts how intimately every other relationship, inner and outer, is bound up with the maintenance of the living relationship with God which, mysterious though it be, is an ineradicable need of man’s nature.” (Aelred Squire, Asking the Fathers, SPCK, 1972, 37).

The second implication is that the main focus of all our religious efforts must be specified by the primacy of relationships – with God, ourselves, other people and the created world. When the primary focus is on dogmatic statements, moral rules, organisational structures and laws, the authentic Christian vision will be diminished, even lost altogether. These details are there for the relationships, not vice versa. Details are made for us, not us for the details. A simple test of authenticity might be found in asking ourselves to the open question: What is happening with the relationships in my life?

The third practical implication is that the Christian will be a mystic or at least on the way to being such. That is, the Christian vision sees communion and unity of all things in God as the essence of existence. Thomas Merton said it nicely: “My dear brothers, we are already one. But we imagine that we are not. And what we have to recover is our original unity. What we have to be is what we are.” (Thomas Merton’s View of Monasticism – informal talk delivered at Calcutta, Oct 1968, published in The Asian Journal of Thomas Merton, New Directions, 1973, 308.)

If I am to be fulfilled as a human being, I must be moving in the direction of communion and unity, not disconnection and disunity. Mystics are people who know themselves to be, in some measure at least, one with all in the One. The Christian vision sees this as the way it is for human beings are such. In this sense we can say all human beings are called to be mystics. In other words, the Christian vision says that all human beings will find the fulfilment of their deepest longings in Love and Communion, when they allow the unity that is already given to emerge.