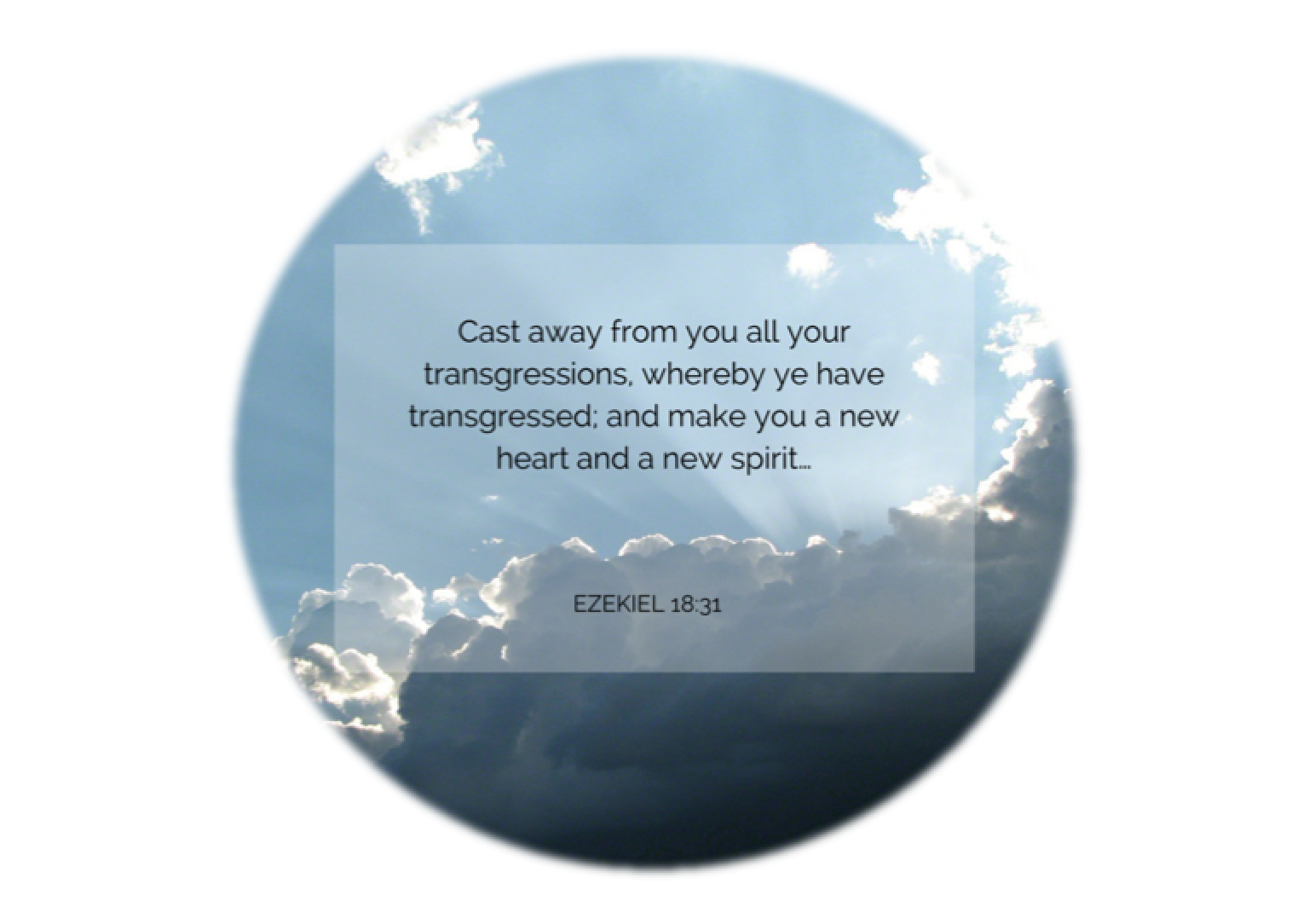 The way to glory and victory for us is through the cross of Jesus Christ. Are you ready to take up your cross and follow Christ in his way of victory?
“Lord Jesus, may we your disciples be ever ready to lay down our lives in conformity to your will, to willingly suffer and die for you, that we may also share in your victory and glory.”