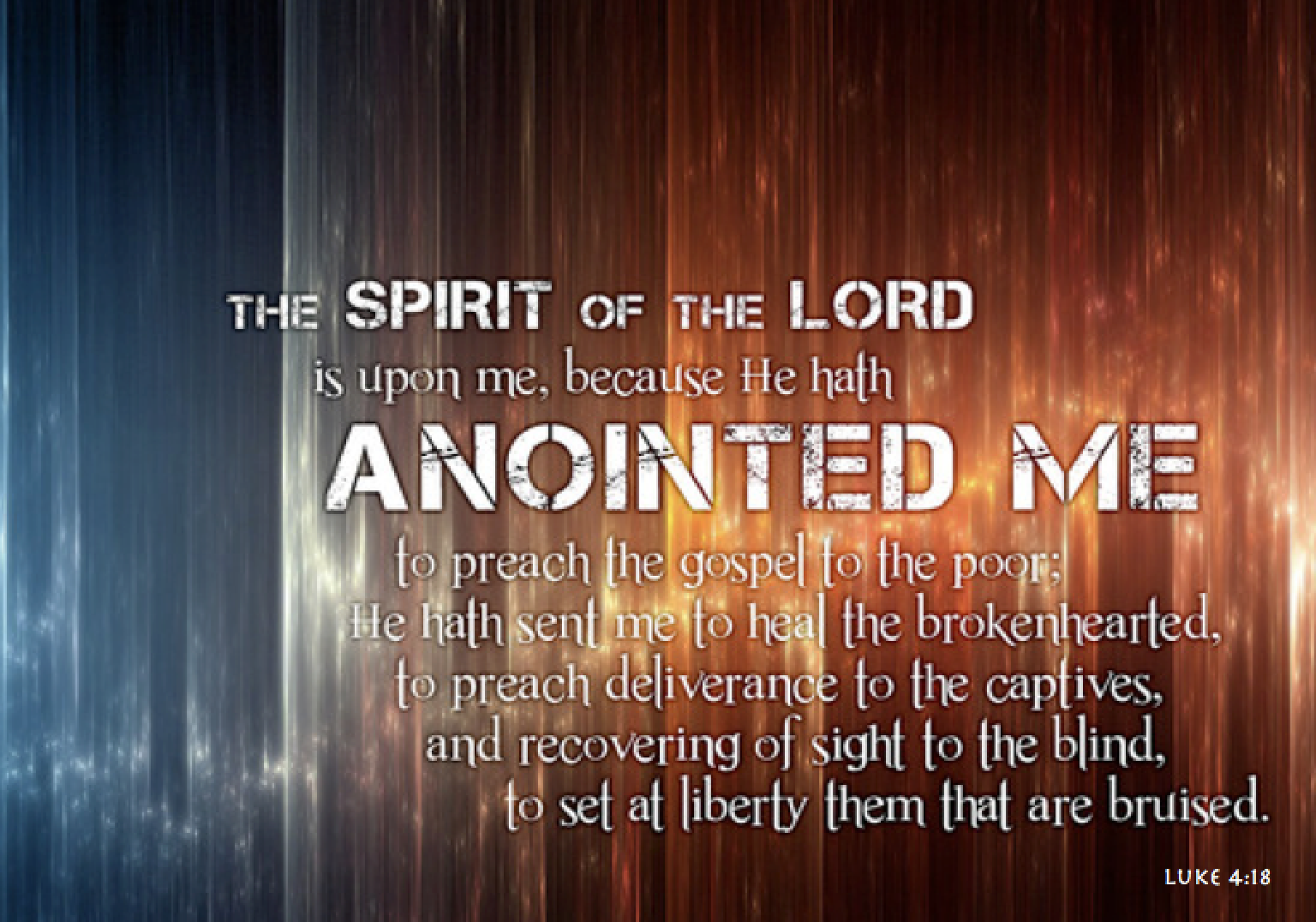 Today’s Note: Wednesday of the Twenty-Second Week in Ordinary Time

After Jesus left the synagogue, he entered the house of Simon.
Simon’s mother-in-law was afflicted with a severe fever,
and they interceded with him about her.
He stood over her, rebuked the fever, and it left her.
She got up immediately and waited on them.

At sunset, all who had people sick with various diseases
brought them to him.
He laid his hands on each of them and cured them.
And demons also came out from many, shouting, “You are the Son of God.”
But he rebuked them and did not allow them to speak
because they knew that he was the Christ.

At daybreak, Jesus left and went to a deserted place.
The crowds went looking for him, and when they came to him,
they tried to prevent him from leaving them.
But he said to them, “To the other towns also
I must proclaim the good news of the Kingdom of God,
because for this purpose I have been sent.”
And he was preaching in the synagogues of Judea.

Today Paul tries to heal the factionalism in the community of Corinth over allegiances – members of the community forming groups according to who brought them into the Church. The people of Corinth were acting on our normal cultural cues – align according to leaders and keep your cash secret!

In the Gospel today, the people again do the same thing – act on their cultural cues. Jesus is healing people and of course the people of the town do not want Jesus to leave. They want to honour the healer and keep him available for others in their village.

But Jesus is called for the many and not exclusively for this one group and he tells them he must move on. He does not simply join one synagogue, the custom of the day, but is called to visit them all – to spread the Gospel to all.

The Church reminds us that it embraces all cultures – indeed there is much in culture that is holy and good and expressive of God. On the other hand we are also reminded that our faith stands in judgement and challenge over all cultures also – that like ourselves, culture, which is a human product, can also be sinful.

“Lord, lead us to heal divisions, to heal the brokenness in ourselves and in the world as Jesus do today.”