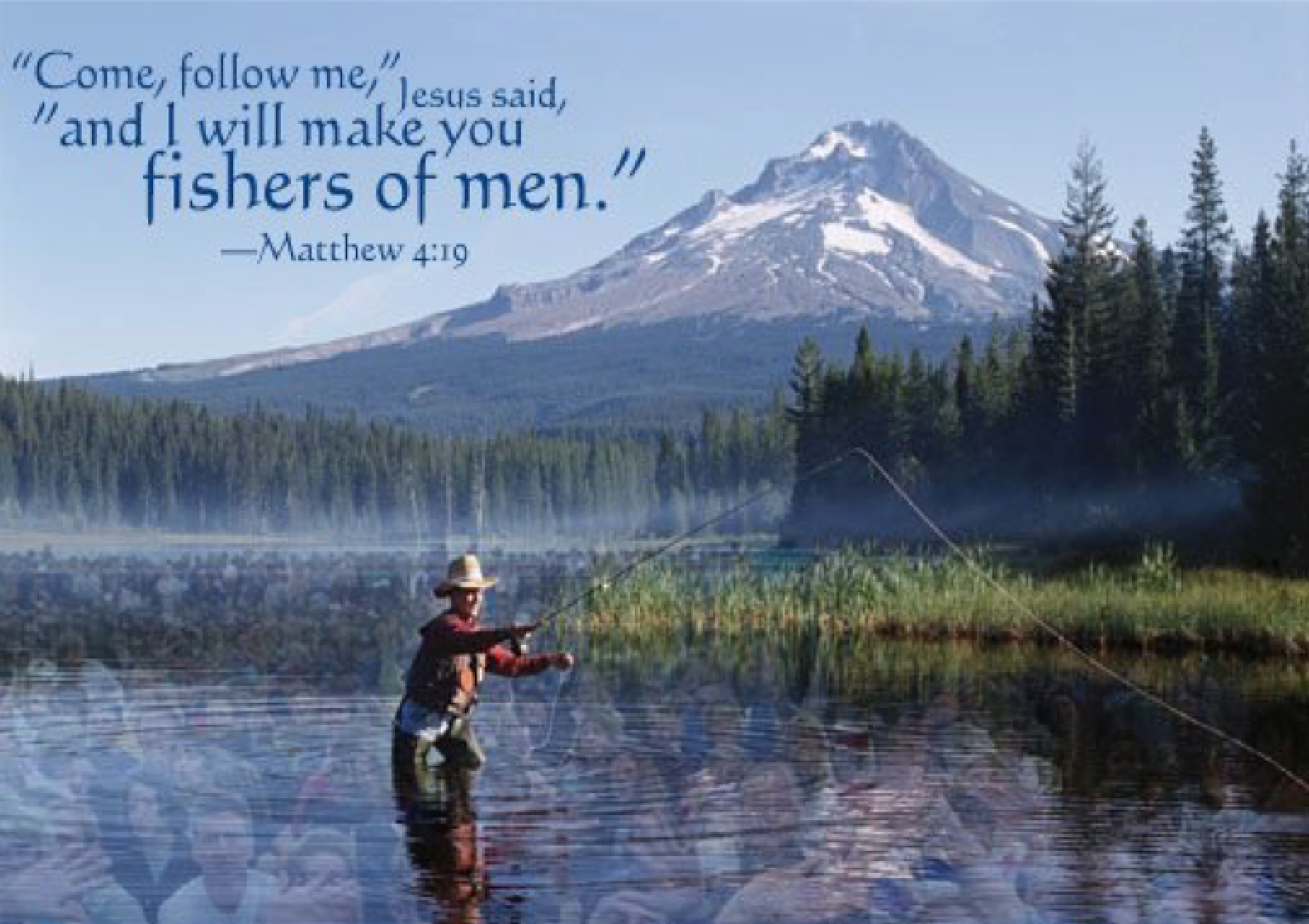 Today’s Note: Thursday of the Twenty-Second Week in Ordinary Time

While the crowd was pressing in on Jesus and listening to the word of God,
he was standing by the Lake of Gennesaret.
He saw two boats there alongside the lake;
the fishermen had disembarked and were washing their nets.
Getting into one of the boats, the one belonging to Simon,
he asked him to put out a short distance from the shore.
Then he sat down and taught the crowds from the boat.
After he had finished speaking, he said to Simon,
“Put out into deep water and lower your nets for a catch.”
Simon said in reply,
“Master, we have worked hard all night and have caught nothing,
but at your command I will lower the nets.”
When they had done this, they caught a great number of fish
and their nets were tearing.
They signaled to their partners in the other boat
to come to help them.
They came and filled both boats
so that the boats were in danger of sinking.
When Simon Peter saw this, he fell at the knees of Jesus and said,
“Depart from me, Lord, for I am a sinful man.”
For astonishment at the catch of fish they had made seized him
and all those with him,
and likewise James and John, the sons of Zebedee,
who were partners of Simon.
Jesus said to Simon, “Do not be afraid;
from now on you will be catching men.”
When they brought their boats to the shore,
they left everything and followed him.

When Mother Teresa of Calcutta heard God’s call to start a new religious order to serve the poorest of the poor, she was already a fully professed member of the Sisters of Loreto. She brought the proposal to her religious superiors, who thought it sounded outlandish. They asked her to wait, to write the merits of her plan, and to weigh its chances of success. Mother Teresa faithfully did all these things, but as far as she was concerned, the “wisdom” of her plan was simply that God had told her to do it.

On a more mundane level, the fishing advice of Jesus, a carpenter, must have sounded foolish to Simon, a seasoned fisherman. The conditions were far from ideal, and the men were tired. But Simon, like Mother Teresa, listened—and the rest is history. His incredible catch of fish did not happen because of good bait. It wasn’t the temperature of the water or the skill of the fishermen. His success depended simply on doing what Jesus said.

What about you? Neighbors may wonder why you get up early Sunday morning to go to Mass instead of sleeping in. Co-workers may be perplexed at how you hold your tongue instead of gossiping about someone who has wronged you. But you are doing these things because you know it’s what Jesus would want.

You may not be called to start a new religious order like Mother Teresa, but every day you make choices. Each one is an opportunity to trust in God, to ask him what he thinks. Each yes you say to the Lord opens a door for him to work in your life and the lives of those around you.

That’s the best thing about following Jesus. We offer him our yes, small though it may be, and he responds with a far greater yes to us. He fills us with his love. He empowers us to make a difference in our homes and with our friends.

May we all trust him enough to “lower our nets.”

“Jesus, I trust in your faithfulness and love!”