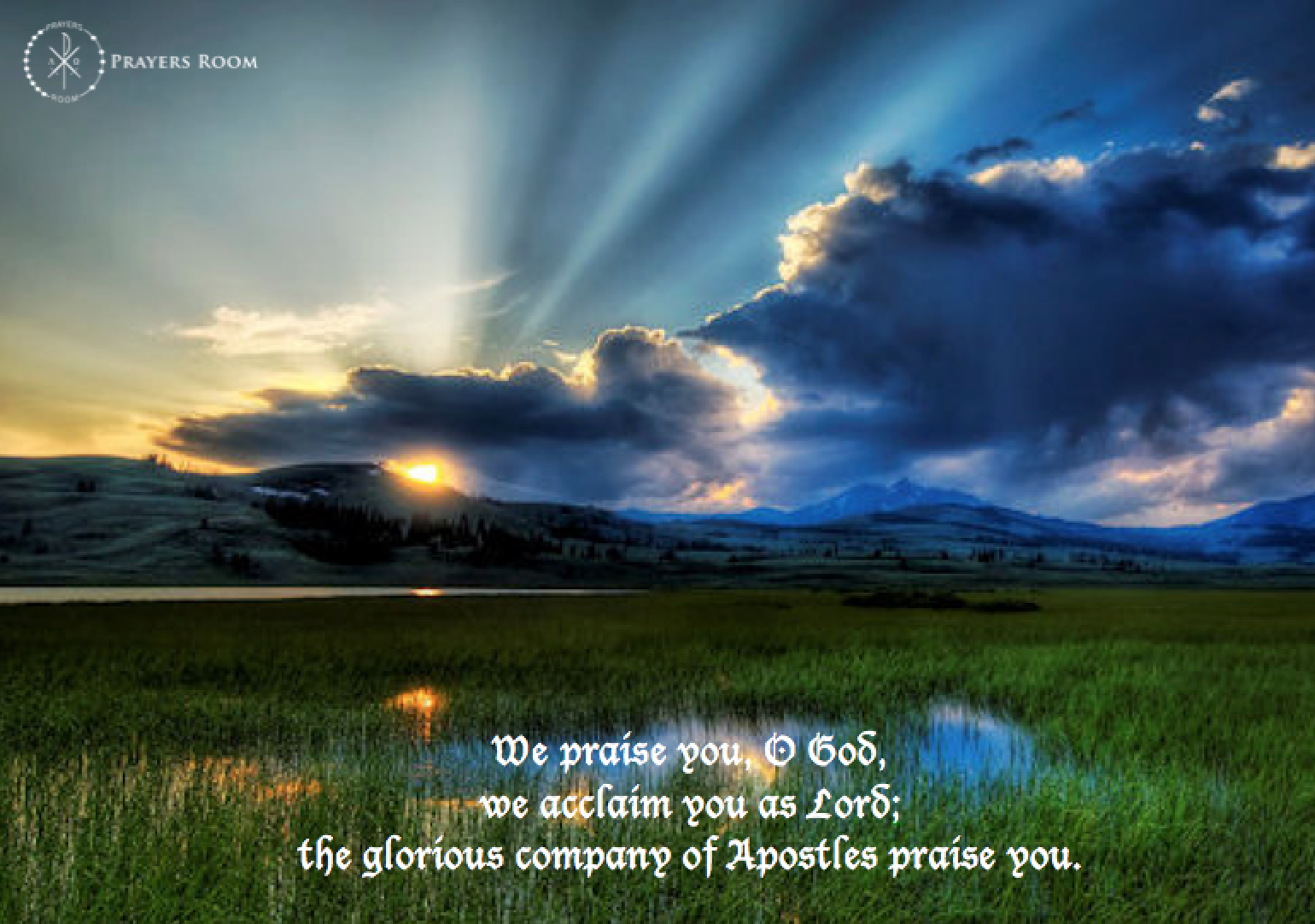 John saw the Word of God made flesh and believed

What was it like for those who encountered the only begotten Son of God in human form? John, the beloved disciple of Jesus, wrote his Gospel as an eye-witness of the Word of God who became flesh and dwelt among us (John 1:1,14), and who died and rose for our salvation. John was the first apostle to reach the tomb of Jesus on Easter Sunday morning. Like the other disciples, he was not ready to see an empty tomb and to hear the angel’s message, Why do you seek the living among the dead (Luke 24:5)?

What did John see in the tomb that led him to believe in the resurrection of Jesus? It was certainly not a dead body. The dead body of Jesus would have dis-proven the resurrection and made his death a tragic conclusion to a glorious career as a great teacher and miracle worker. When John saw the empty tomb he must have recalled Jesus’ prophecy that he would rise again after three days. Through the gift of faith John realized that no tomb on earth could contain the Lord and giver of life.

John in his first epistle testifies: What we have seen, heard, and touched we proclaim as the word of life which existed “from the beginning” (1 John 1:1-4). John bears witness to what has existed from all eternity. This “Word of Life” is Jesus the Word Incarnate, but also Jesus as the word announced by the prophets and Jesus the word now preached throughout the Christian churches for all ages to come. One thing is certain, if Jesus had not risen from the dead and appeared to his disciples, we would never have heard of him. Nothing else could have changed sad and despairing men and women into people radiant with joy and courage.

The reality of the resurrection is the central fact of the Christian faith. Through the gift of the Holy Spirit, the Lord gives us “eyes of faith” to know him and the power of his resurrection. The greatest joy we can have is to encounter the living Jesus Christ and to know him personally as our Savior and Lord.

“Lord Jesus Christ, you have triumphed over the grave and you have won new life for us. Give me the eyes of faith to see you in your glory. Help me to draw near to you and to grow in the knowledge of your great love and power.”