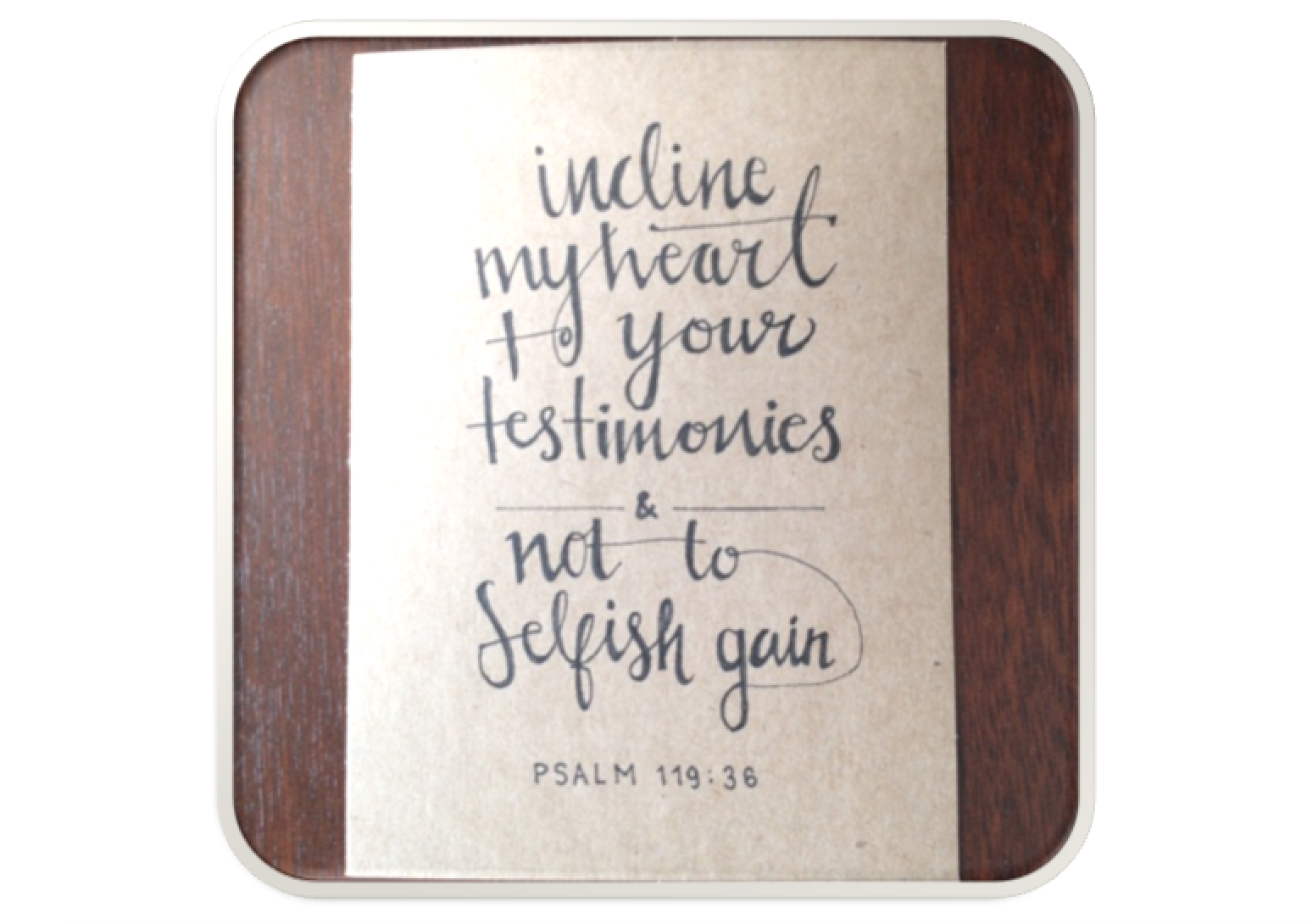 Today’s Note: Tuesday of the Fifth Week in Ordinary Time

When the Pharisees with some scribes who had come from Jerusalem
gathered around Jesus,
they observed that some of his disciples ate their meals
with unclean, that is, unwashed, hands.
(For the Pharisees and, in fact, all Jews,
do not eat without carefully washing their hands,
keeping the tradition of the elders.
And on coming from the marketplace
they do not eat without purifying themselves.
And there are many other things that they have traditionally observed,
the purification of cups and jugs and kettles and beds.)
So the Pharisees and scribes questioned him,
“Why do your disciples not follow the tradition of the elders
but instead eat a meal with unclean hands?”
He responded,
“Well did Isaiah prophesy about you hypocrites,
as it is written:

This people honors me with their lips,
but their hearts are far from me;
in vain do they worship me,
teaching as doctrines human precepts.

You disregard God’s commandment but cling to human tradition.”
He went on to say,
“How well you have set aside the commandment of God
in order to uphold your tradition!
For Moses said,
Honor your father and your mother,
and Whoever curses father or mother shall die.
Yet you say,
‘If someone says to father or mother,
“Any support you might have had from me is qorban”‘
(meaning, dedicated to God),
you allow him to do nothing more for his father or mother.
You nullify the word of God
in favor of your tradition that you have handed on.
And you do many such things.”

What makes a person unclean or unfit to offer God acceptable worship? The Jews went to great pains to ensure that their worship would conform to the instructions which God gave to Moses on Mount Sinai. God’s call to his people was a call to holiness: “be holy, for I am holy” (Leviticus 11:44; 19:2). In their zeal for holiness many elders developed elaborate traditions which became a burden for the people to carry out in their everyday lives. The Scribes and Pharisees were upset with Jesus because he allowed his disciples to break with their ritual traditions by eating with unclean hands. They sent a delegation all the way from Jerusalem to Galilee to bring their accusation in a face-to-face confrontation with Jesus.

Jesus dealt with their accusation by going to the heart of the matter – by looking at God’s intention and purpose for the commandments. Jesus gave an example of how their use of ritual tradition excused them from fulfilling the commandment to honor one’s father and mother. If someone wanted to avoid the duty of financially providing for their parents in old age or sickness they could say that their money or goods were an offering “given over to God” and thus exempt from any claim of charity or duty to help others. They broke God’s law to fulfill a law of their own making. Jesus explained that they void God’s command because they allowed their hearts and minds to be clouded by their own notions of religion.

Jesus accused them specifically of two things. First of hypocrisy. Like actors, who put on a show, they appear to obey God’s word in their external practices while they inwardly harbor evil desires and intentions. Secondly, he accused them of abandoning God’s word by substituting their own arguments and ingenious interpretations for what God requires. They listened to clever arguments rather than to God’s word. Jesus refers them to the prophecy of Isaiah (29:31) where the prophet accuses the people of his day for honoring God with their lips while their hearts went astray because of disobedience to God’s laws.

If we listen to God’s word with faith and reverence, it will both enlighten our mind and purify our heart – thus enabling us to better understand how he wants us to love and obey him. The Lord invites us to draw near to him and to feast at his banquet table. Do you approach with a clean heart and mind? Ask the Lord to cleanse and renew you with the purifying fire of his Holy Spirit.

“Lord Jesus, let the fire of your Holy Spirit cleanse my mind and my heart that I may love you purely and serve you worthily.”