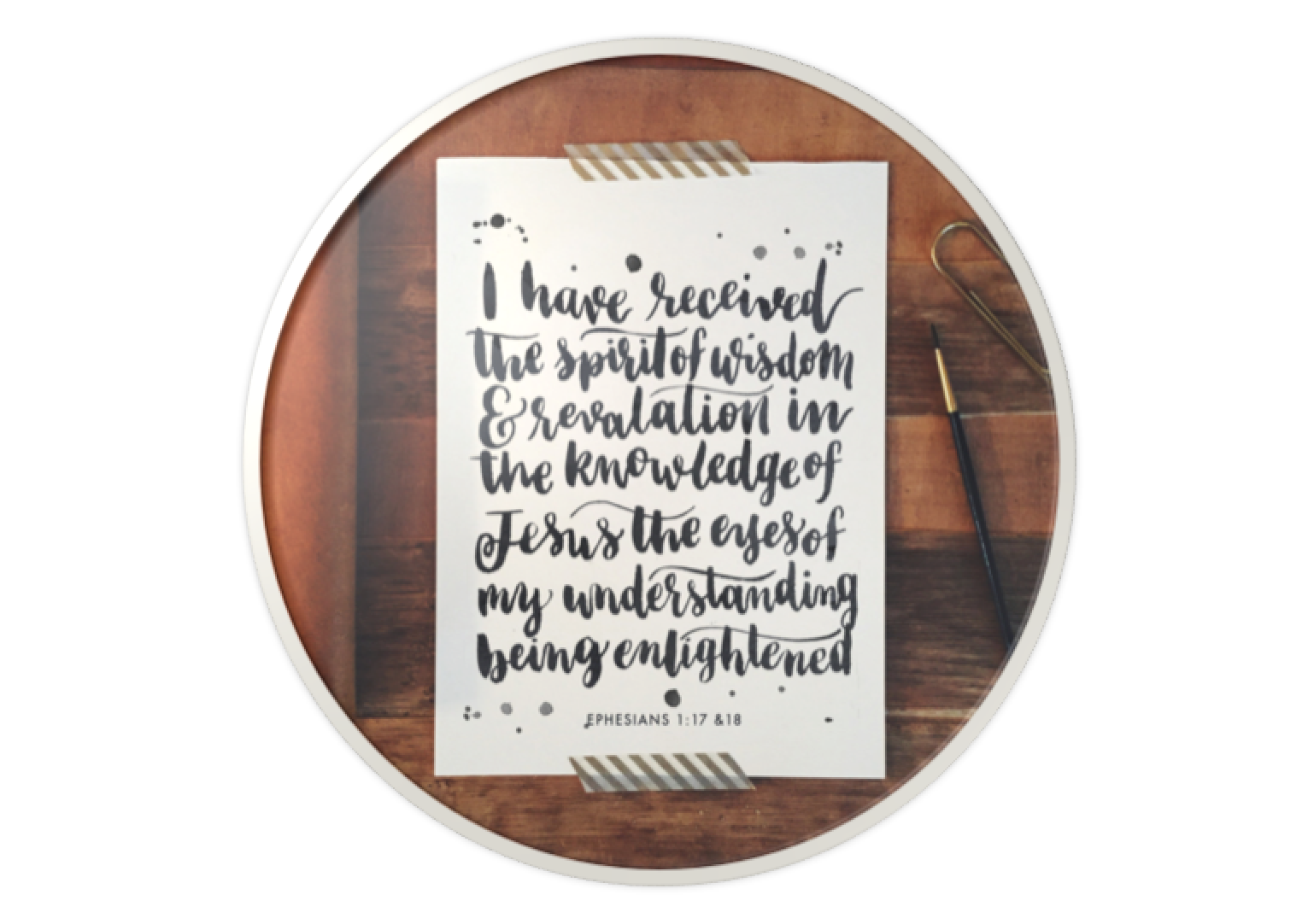 As Jesus was passing through a field of grain on the sabbath,
his disciples began to make a path while picking the heads of grain.
At this the Pharisees said to him,
“Look, why are they doing what is unlawful on the sabbath?”
He said to them,
“Have you never read what David did
when he was in need and he and his companions were hungry?
How he went into the house of God when Abiathar was high priest
and ate the bread of offering that only the priests could lawfully eat,
and shared it with his companions?”
Then he said to them,
“The sabbath was made for man, not man for the sabbath.
That is why the Son of Man is lord even of the sabbath.”

The Sabbath was made for people, not people for the Sabbath.

The Pharisees often sought to discredit the teaching ministry of Jesus because he refused to make the Law as it applied to the Sabbath an end in itself. For him human need always claimed precedence over ritual observance or social mores. Among our most pressing needs today are leisure and spiritual renewal. When Sunday is seen as just another day, it is counter-cultural to suggest that we should reclaim and reemphasise those practices, which once made it truly ‘the Lord’s Day’. As Saint John Paul II wrote in an apostolic letter, Dies Domini, in 1998: ‘Unfortunately, when Sunday loses its fundamental meaning and becomes merely part of a “weekend”, it can happen that people stay locked within a horizon so limited that they can no longer see “the heavens”.’