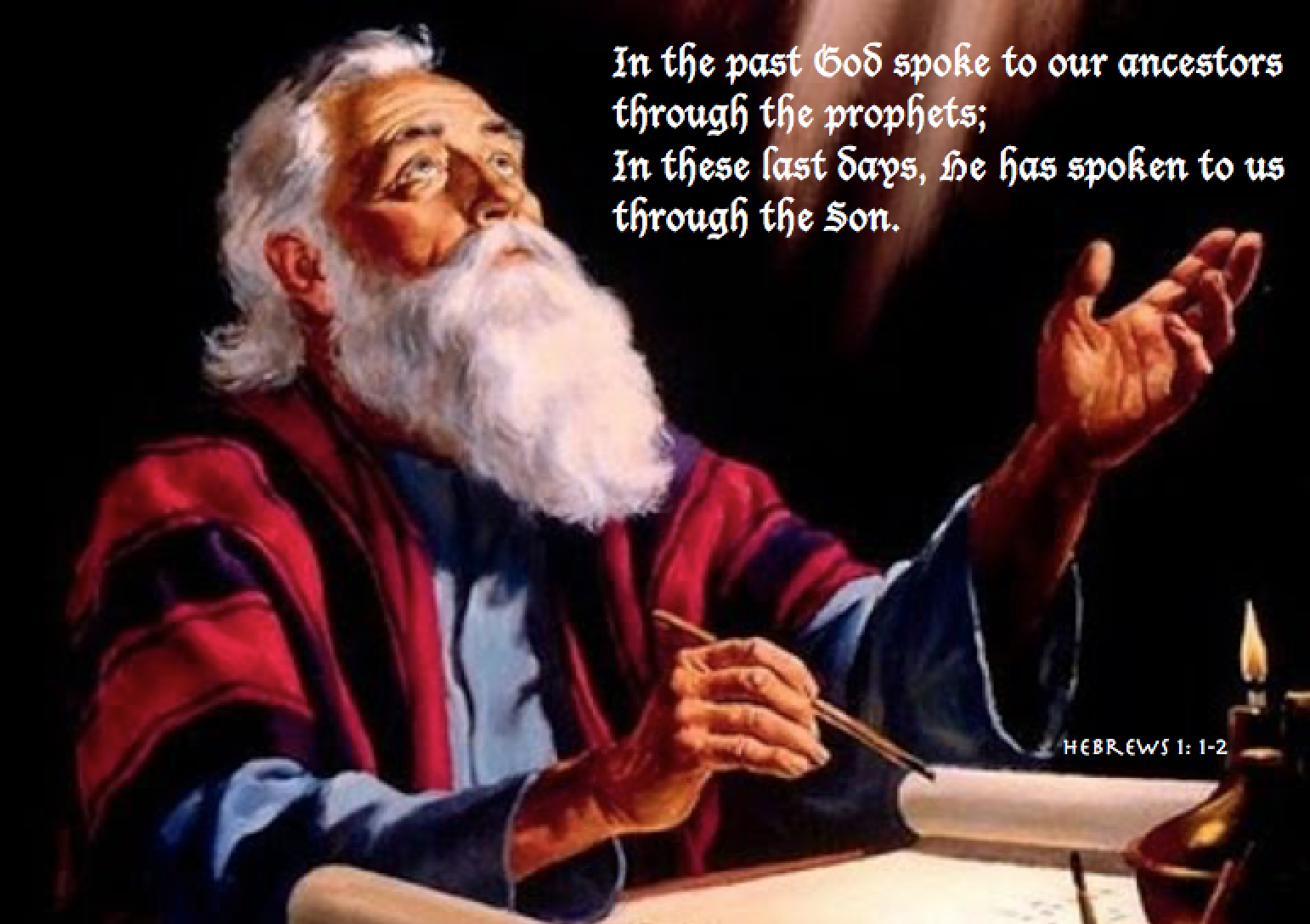 John was standing with two of his disciples,
and as he watched Jesus walk by, he said,
“Behold, the Lamb of God.”
The two disciples heard what he said and followed Jesus.
Jesus turned and saw them following him and said to them,
“What are you looking for?”
They said to him, “Rabbi” (which translated means Teacher),
“where are you staying?”
He said to them, “Come, and you will see.”
So they went and saw where he was staying,
and they stayed with him that day.
It was about four in the afternoon.
Andrew, the brother of Simon Peter,
was one of the two who heard John and followed Jesus.
He first found his own brother Simon and told him,
“We have found the Messiah,” which is translated Christ.
Then he brought him to Jesus.
Jesus looked at him and said,
“You are Simon the son of John;
you will be called Cephas,” which is translated Peter.

Who is Jesus for you? John calls Jesus the Lamb of God and thus signifies Jesus’ mission as the One who redeems us from our sins. The blood of the Passover Lamb (Exodus 12) delivered the Israelites from their oppression in Egypt and from the plague of death. The Lord Jesus freely offered up his life for us on the cross as the atoning sacrifice for our sins (1 Corinthians 5:7). The blood which he poured out for us on the cross cleanses, heals, and frees us from our slavery to sin, and from the “wages of sin which is death” (Romans 6:23) and the “destruction of both body and soul in hell” (Matthew 10:28).

It is significant that John was the son of the priest, Zachariah, who participated in the daily sacrifice of a lamb in the temple for the sins of the people (Exodus 29). In Jesus John saw the true and only sacrifice which could deliver us from bondage to sin, death, and the powers of hell. How did John know the true identity of Jesus, as the Son of God and Savior of the world (John 1:29)? The Holy Spirit revealed to John Jesus’ true nature, such that John bore witness that this is the Son of God. How can we be certain that Jesus is truly the Christ, the Son of the living God? The Holy Spirit makes the Lord Jesus Christ known to us through the gift of faith. God gives us freely of his Spirit that we may comprehend – with enlightened minds and eyes of faith – the great mystery and plan of God to unite all things in his Son, our Lord Jesus Christ.

When we find something of great value it’s natural to want to share the good news of our discovery with our family, friends, and neighbors. When Andrew met Jesus and discovered that he was truly the Messiah, he immediately went to his brother Simon and told him the good news. Andrew brought his brother to meet Jesus so he could “come and see” for himself. When Jesus saw Simon approaching he immediately reached out to Simon in the same way he had done for Andrew earlier. Jesus looked at Simon and revealed that he knew who Simon was and where he came from even before Simon had set his eyes on Jesus. Jesus gave Simon a new name which signified that God had a personal call and mission for him. Jesus gave Simon the name “Cephas” which is the Aramaic word for “rock”. Cephas is translated as Peter (Petros in Greek and Petrus in Latin) which also literally means “rock”.

To call someone a “rock” was one of the greatest compliments in the ancient world. The rabbis had a saying that when God saw Abraham, he exclaimed: “I have discovered a rock to found the world upon.” Through Abraham God established a nation for himself. Through faith Peter grasped who Jesus truly was – the Anointed One (Messiah and Christ) and the only begotten Son of God. The New Testament describes the church as a spiritual house or temple with each member joined together as living stones (see 1 Peter 2:5). Faith in Jesus Christ makes us into rocks or spiritual stones. The Holy Spirit gives us the gift of faith to know the Lord Jesus personally, power to live the gospel faithfully, and courage to witness the truth and joy of the Gospel to others. The Lord Jesus is ever ready to draw us to himself. Do you seek to grow in the knowledge and love of the Lord Jesus Christ?

“Lord Jesus Christ, fill me with the power of your Holy Spirit that I may grow in the knowledge of your great love and truth. Let your Spirit be aflame in my heart that I may joyfully seek to do your will in all things.”