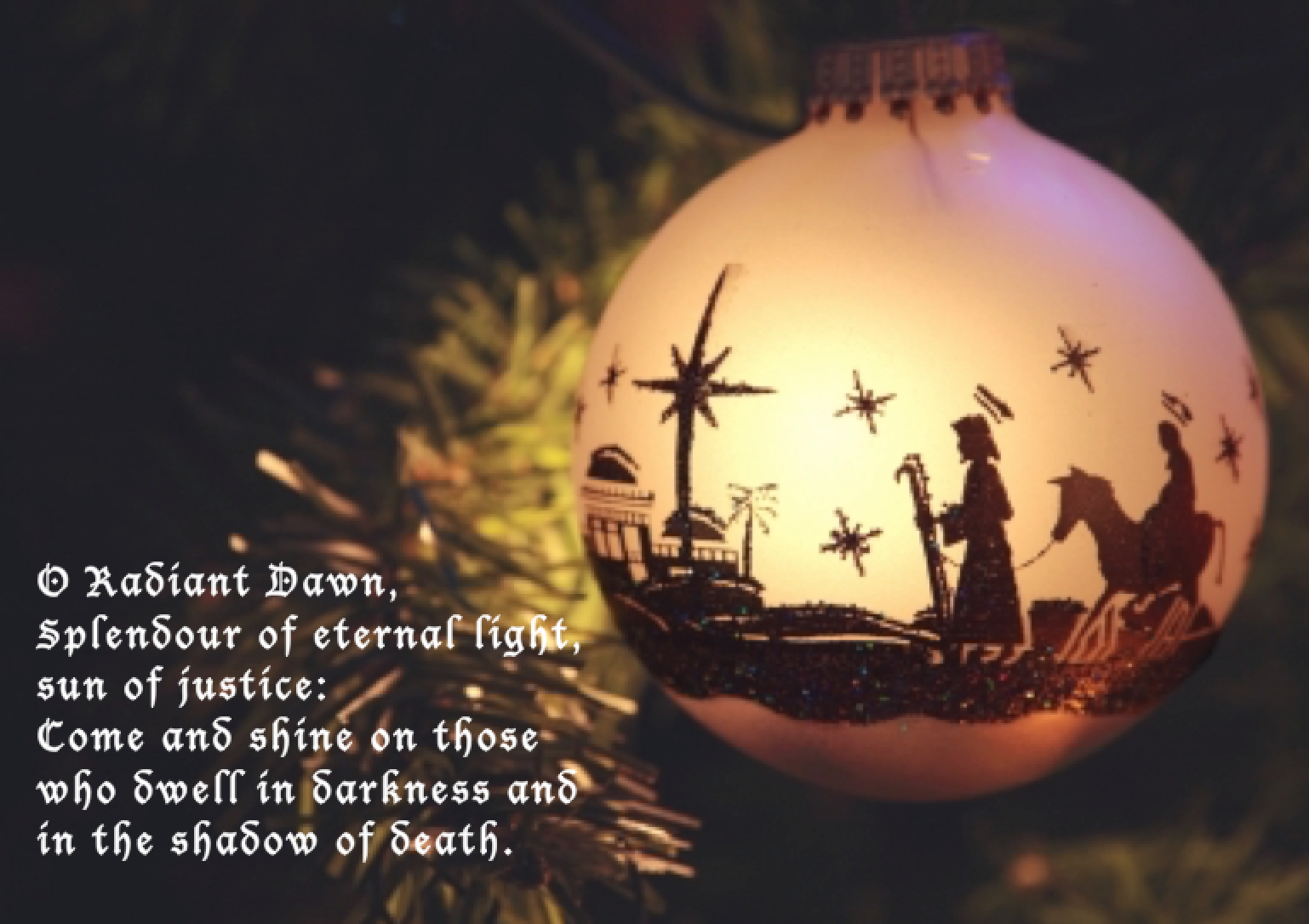 Jesus decided to go to Galilee, and he found Philip.
And Jesus said to him, “Follow me.”
Now Philip was from Bethsaida, the town of Andrew and Peter.
Philip found Nathanael and told him,
“We have found the one about whom Moses wrote in the law,
and also the prophets, Jesus, son of Joseph, from Nazareth.”
But Nathanael said to him,
“Can anything good come from Nazareth?”
Philip said to him, “Come and see.”
Jesus saw Nathanael coming toward him and said of him,
“Here is a true child of Israel.
There is no duplicity in him.”
Nathanael said to him, “How do you know me?”
Jesus answered and said to him,
“Before Philip called you, I saw you under the fig tree.”
Nathanael answered him,
“Rabbi, you are the Son of God; you are the King of Israel.”
Jesus answered and said to him,
“Do you believe
because I told you that I saw you under the fig tree?
You will see greater things than this.”
And he said to him, “Amen, amen, I say to you,
you will see the sky opened and the angels of God
ascending and descending on the Son of Man.”

How can we know with certainty that Jesus is truly who he claims to be – the Son of God and Savior of the world? Philip was eager to tell his friend Nathaniel (who is also known as Bartholomew in Matthew 10:3 and Luke 6:14) about his decision to be a disciple of Jesus. Philip tried to convince his friend that Jesus was the Messiah, whom Moses and the prophets had foretold would come. Nathanial was very skeptical because he didn’t think it was possible for the Messiah to come from Nazareth, a town in Galilee. Nathaniel not only disliked the town of Nazareth, he despised its residents as unworthy Jews. “How could anything good come from such a place?”
Nazareth was at the crossroads of the ancient world where people from different cultures and religions would pass through. Perhaps Nathaniel thought its religious teachers were not orthodox enough in their understanding and interpretation of the law of Moses. Besides, how could the Messiah come from Galilee when the prophets said he would come from Bethlehem of Judaea? Aren’t we all a bit like Nathaniel? We are skeptical when someone tries to convince us of the truth until we can comprehend it for ourselves.

When Philip brought Nathanael to Jesus, Jesus did something which only God could do! He opened Nathanael’s heart and his innermost thoughts and desires to God’s revelation. Jesus called Nathanael a true “Israelite in whom there is no guile.” God had chosen Jacob, who was given the name Israel, over his twin brother Essau, because Jacob was a man of faith, without guile or cunning like Essau (Genesis 25:27). Nathanael, like Jacob, hungered for God and believed in God’s promises. Nathanael knew the Scriptures. He had read the law and the prophets. And like Jacob he was waiting for the fulfillment of God’s promises to his people Israel. Nathanael was an earnest seeker of God. He not only sought to grow in understanding of God’s word, but he sought an intimate personal relationship with God as well. That is why he was willing to meet Jesus, to see if perhaps this miracle worker from Galilee might be the long-awaited Messiah and Saviour.