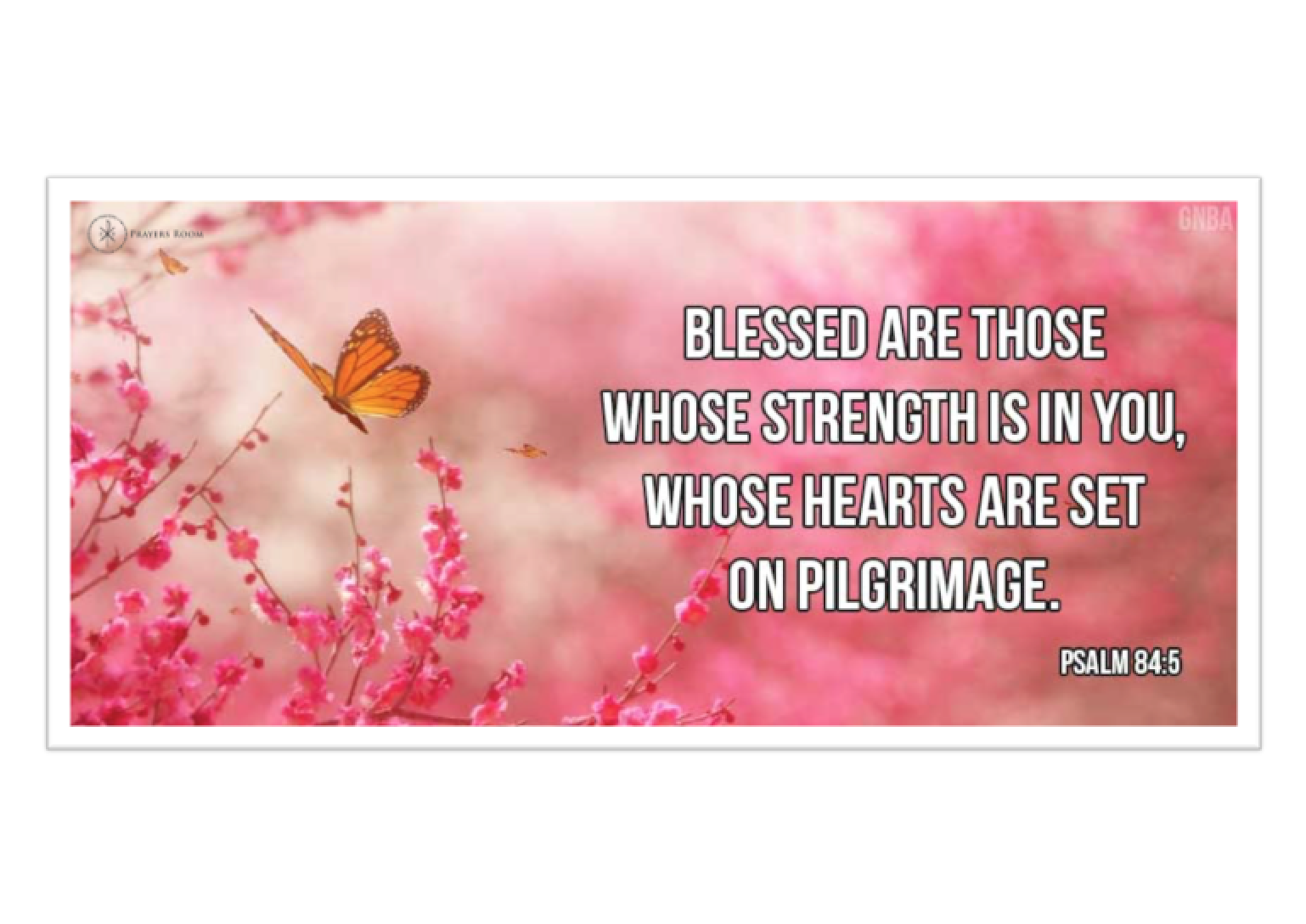 Jacob was the father of Joseph, the husband of Mary.
Of her was born Jesus who is called the Christ.

Now this is how the birth of Jesus Christ came about.
When his mother Mary was betrothed to Joseph,
but before they lived together,
she was found with child through the Holy Spirit.
Joseph her husband, since he was a righteous man,
yet unwilling to expose her to shame,
decided to divorce her quietly.
Such was his intention when, behold,
the angel of the Lord appeared to him in a dream and said,
“Joseph, son of David,
do not be afraid to take Mary your wife into your home.
For it is through the Holy Spirit
that this child has been conceived in her.
She will bear a son and you are to name him Jesus,
because he will save his people from their sins.”
When Joseph awoke,
he did as the angel of the Lord had commanded him
and took his wife into his home.

In the Book of Genesis, there is a touching scene where God takes Abraham outside on a starry night. You can almost picture the Father with his arm around the perplexed man, telling him, “Look up at the sky, and count the stars, if you can. Just so . . . will your descendants be” (Genesis 15:5). It must have been quite a stretch for Abraham to believe this. Years had passed since God’s first promise of descendants, but he and Sarah remained childless. And yet, Abraham “put his faith in the Lord, who attributed it to him as an act of righteousness” (15:6).

Many centuries later, God made a night visit to one of Abraham’s descendants, another man who was perplexed. What he promised Joseph was even harder to believe: Mary’s child had been conceived “through the Holy Spirit” and would “save his people from their sins” (Matthew 1:20, 21). Did Joseph think of Abraham as he pondered all this? Since he was a devout Jew who knew the Scriptures and would have looked to Abraham as a model, it seems quite possible. Certainly, Joseph responded as a true son of Abraham: he put his faith in God and then showed it over and over by his ready obedience.

Joseph knew that his relationship with God rested on the bedrock of grace as a gift to be received by faith. And so, like Abraham, “he believed, hoping against hope . . . and was fully convinced that what God had promised he was also able to do” (Romans 4:18, 21). By accepting the mystery of God’s plan for his life, Joseph advanced God’s saving plan for us all. In union with Mary’s fiat, Joseph’s yes in faith changed the world!

God has a plan for your life, too. It may seem humble and insignificant compared to Joseph’s, but don’t be fooled: your response of faith really matters. You don’t know where your yes might lead and how God might use it. Ask Joseph to help you receive the grace your Father wants to give you. Then, like Joseph, go out in faith to be a “doer of the word” (James 1:22).

“Father, thank you for the gift of your Son and for the intercession of so many ancestors in faith. Holy Spirit, help me accept and act on all the grace you have for me.”