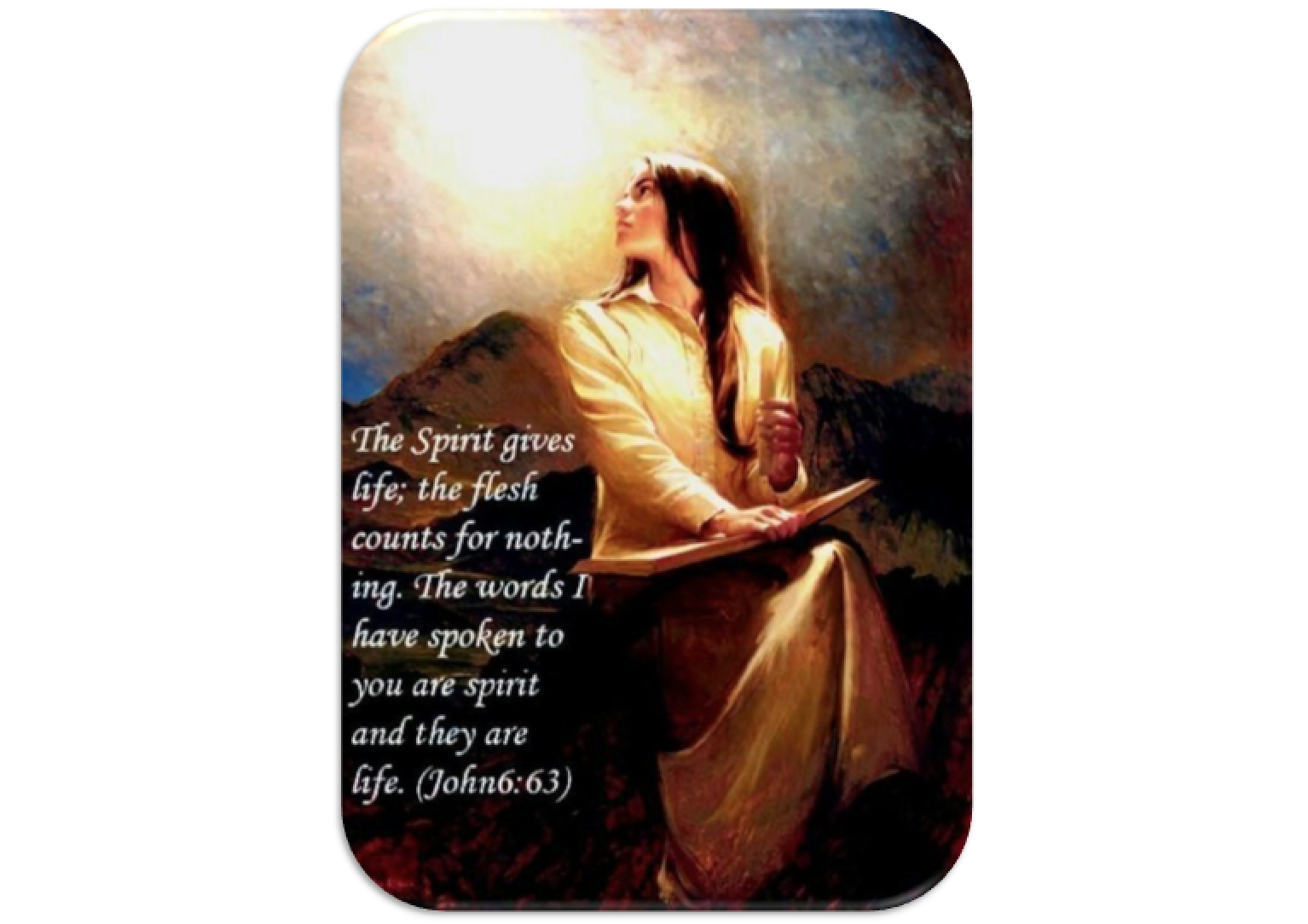 When they came to the place that is called the Skull, they crucified Jesus there with the criminals, one on his right and one on his left. Then Jesus said: “Father, forgive them for they do not know what they are doing.”

This may be the most radical word that Jesus ever spoke. “Father, forgive them….” Because it is so radical and because it is the prayer of Stephen when he was being stoned, this tradition surely belongs to Luke and his community. Many congregations of Christians remember the “seven last words” of Jesus as part of their good Friday service. How then can Christians be so intolerant of Muslims, Jews and other religions when their own “pioneer in the faith” (Hebrews 12: 1-2) leads them to radical forgiveness? Pray for yourself, for many times you do not know what you do. Pray for those who have hurt you. Ask for the grace not for ‘What would Jesus do’? but the grace to let his forgiveness, his mercy flow through you.

You are our leader and Lord, bloody and in pain throughout your body. Do not let us add to your pain by our refusal to accept those who do not believe as we do. You are Lord of ALL!