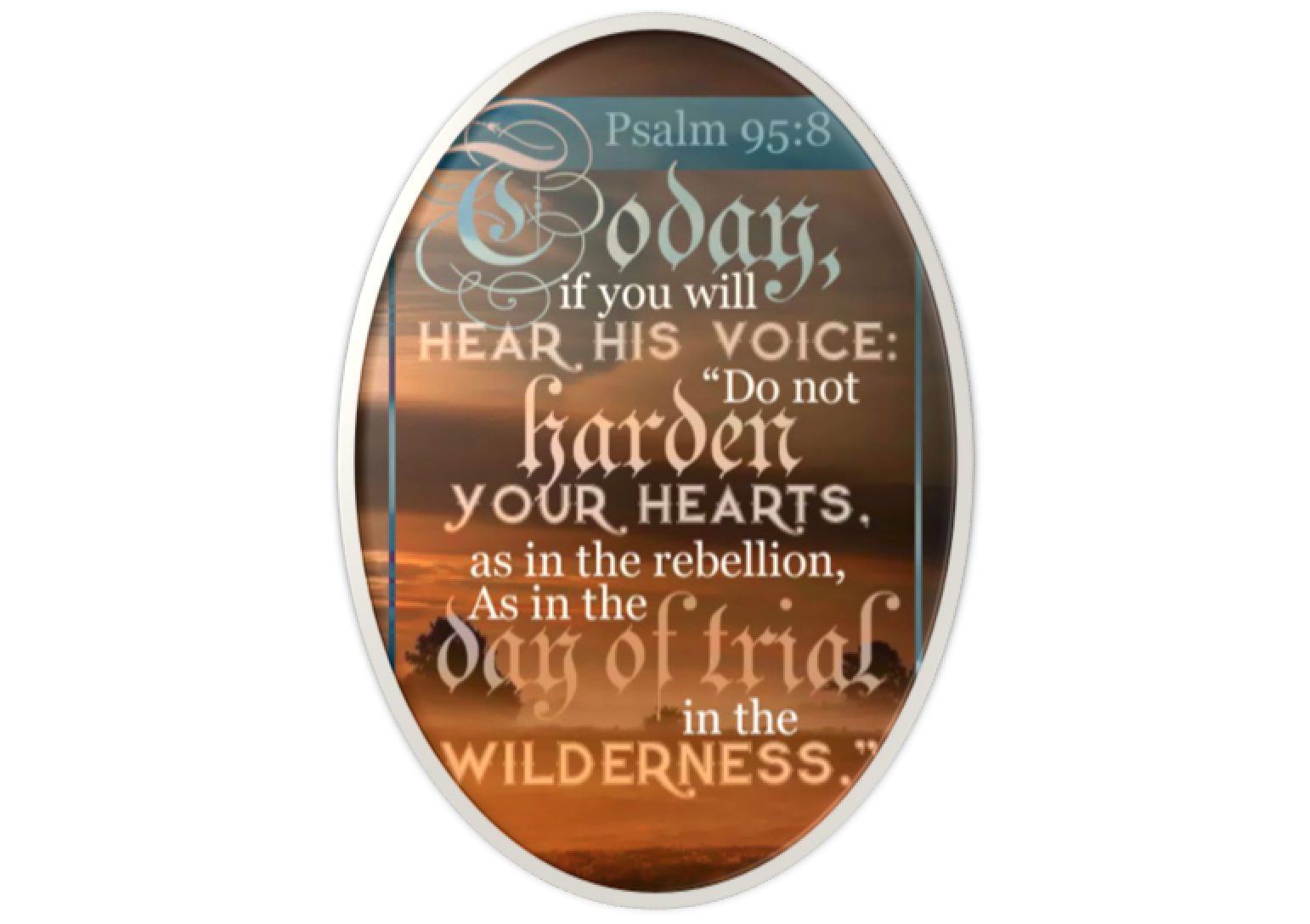 Jesus said to the Jews:
“Amen, amen, I say to you,
whoever keeps my word will never see death.”
So the Jews said to him,
“Now we are sure that you are possessed.
Abraham died, as did the prophets, yet you say,
‘Whoever keeps my word will never taste death.’
Are you greater than our father Abraham, who died?
Or the prophets, who died?
Who do you make yourself out to be?”
Jesus answered, “If I glorify myself, my glory is worth nothing;
but it is my Father who glorifies me,
of whom you say, ‘He is our God.’
You do not know him, but I know him.
And if I should say that I do not know him,
I would be like you a liar.
But I do know him and I keep his word.
Abraham your father rejoiced to see my day;
he saw it and was glad.”
So the Jews said to him,
“You are not yet fifty years old and you have seen Abraham?”
Jesus said to them, “Amen, amen, I say to you,
before Abraham came to be, I AM.”
So they picked up stones to throw at him;
but Jesus hid and went out of the temple area.

As they led him away, they seized a man, Simon of Cyrene, who was coming in from the country, and they laid the cross on him, and made him carry it behind Jesus. A great number of people followed him, and among them were women who were beating their breasts and wailing for him…Two others also who were criminals were led away to be put to death with him.

What do you notice in these three verses? If you were to do an Ignatian contemplation with whom would you identify, so that you could enter the scene and be close to Jesus. Do you even want to be close to a condemned criminal? Bystanders seeing Simon carrying the cross might think he is the criminal. Would you identify with him, just to ease Jesus’ burden? Would you be a woman wailing for him? Who wails for him when he is “crucified” somewhere in the world of 2016? You want to stay hidden in the crowd? Or do you identify with one of the criminals to be crucified with him? Enter the scene and keep your eyes fixed on Jesus. Speak with him, and listen.

Crowds follow rock stars or political candidates. Lead us, Holy Spirit to follow only Jesus. We too are headed for death. Help us not to deny that we all must die. Comfort those who are dying today.