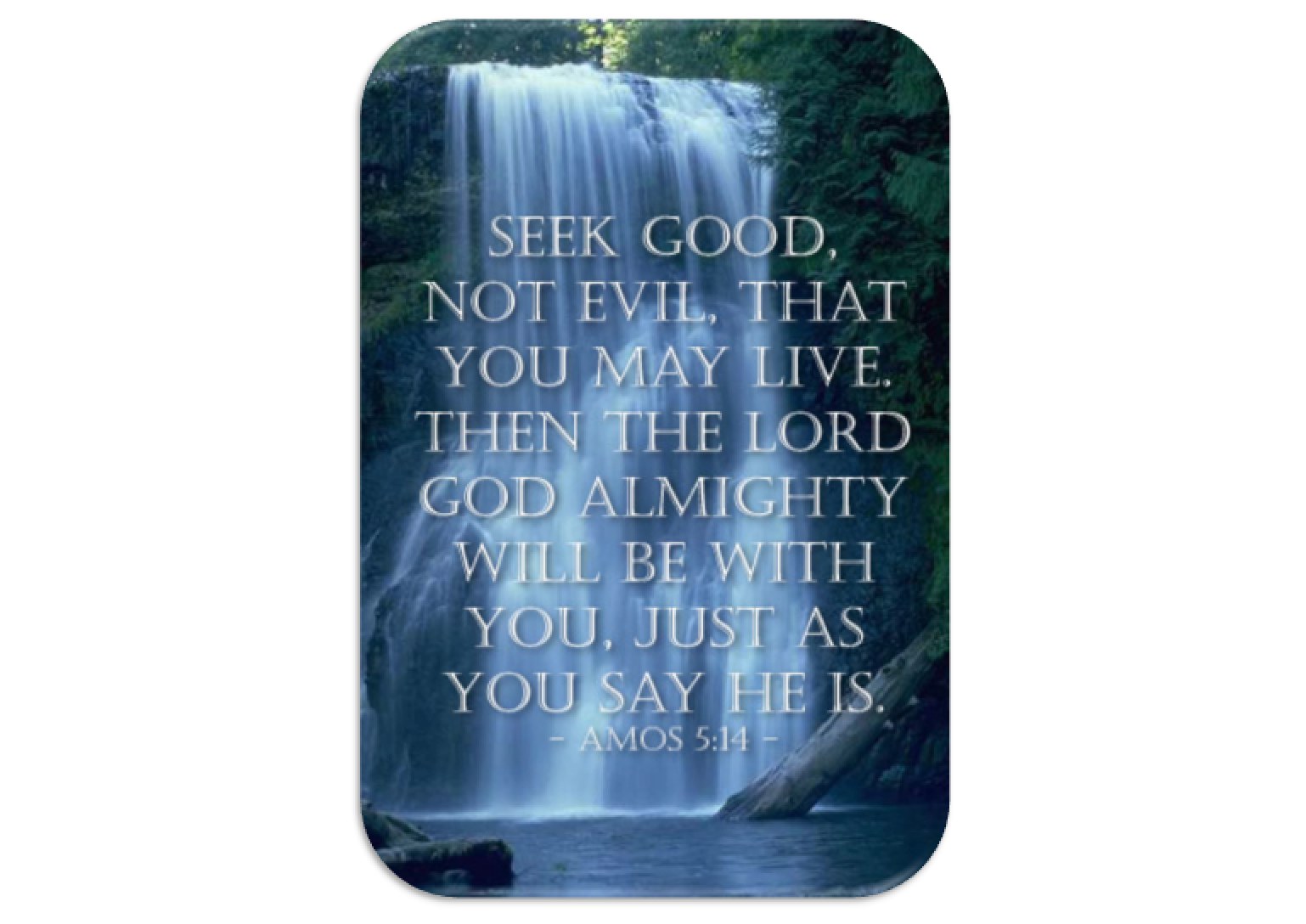 We may be tempted to view this promise of restoration as something God has planned for the far distant future, maybe in some Hollywood version of heaven where we will be sitting on clouds and playing harps.

Think again. God is asking us to rejoice in what he is doing right now. The fulfillment of his promise of restoration began the moment after our first parents fell into sin, and it continues to unfold today. From the call of Abraham to the exodus under Moses and the kingship of David and Solomon, God was paving the way. Then came Jesus, the Son of God, whose death and resurrection ushered in a new age of redemption and freedom. Through him, we can experience the new creation we read about today. But how does that happen?

To answer this question, we need to understand who is making such a grand promise—God himself. “I am creating,” the Lord says. We are the ones being restored, not the ones doing the restoring. This means that we need to let God do the work. If we fall back on our natural tendency to try to fix everything ourselves, we’ll find these words from Scripture to be not only challenging, but maybe even disheartening. After all, who among us can restore ourselves to God’s image? Of course we need to cooperate with God, but as humble servants who know when to step aside and let the Master take over.

The more space you give God to work, the more refreshed, invigorated, and restored you will feel. So as you enter into the second half of Lent, let the Lord nourish you. Sit quietly, pondering his word. In prayer, recall all he has done for you already, and praise him for all he still wants to do. Cherish the gift of the Eucharist. Or maybe share God’s blessings with someone in your home. Whatever you do, make it a point to balance out the things you do for God with how much you let him restore you.

“Father, make me new today. I want to become a vessel of your love and grace to the people around me.”