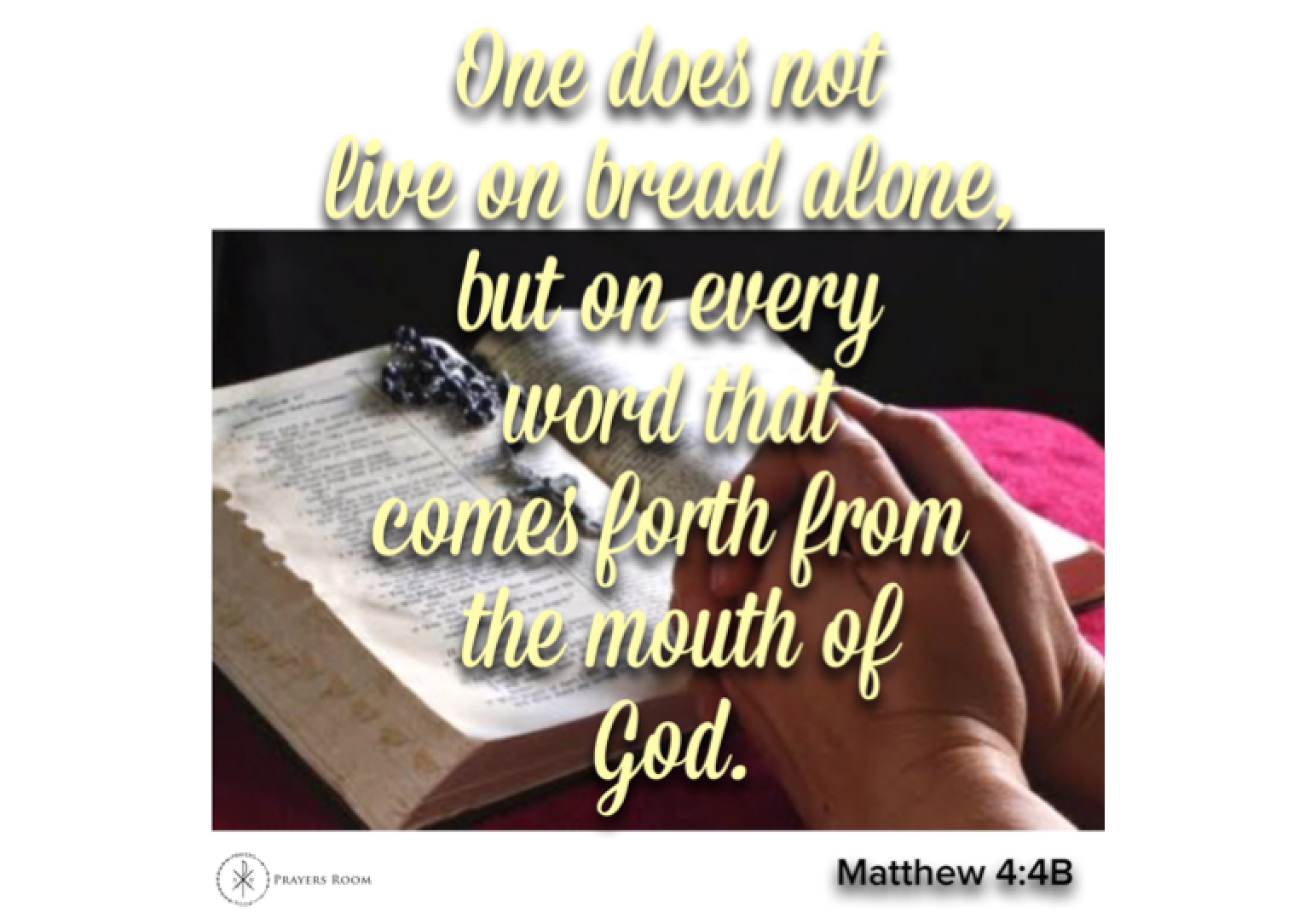 Some of the inhabitants of Jerusalem said,
“Is he not the one they are trying to kill?
And look, he is speaking openly and they say nothing to him.
Could the authorities have realized that he is the Christ?
But we know where he is from.
When the Christ comes, no one will know where he is from.”
So Jesus cried out in the temple area as he was teaching and said,
“You know me and also know where I am from.
Yet I did not come on my own,
but the one who sent me, whom you do not know, is true.
I know him, because I am from him, and he sent me.”
So they tried to arrest him,
but no one laid a hand upon him,
because his hour had not yet come.

His hour had not yet come

What can hold us back from doing the will of God? Fear, especially the fear of death and the fear of losing the approval of others, can easily rob us of courage and the will to do what we know is right. Jesus met opposition and the threat of death with grace and determination to accomplish his Father’s will. Jesus knew that his mission, his purpose in life, would entail sacrifice and suffering and culminate with death on the cross. But that would not be the end. His “hour” would crush defeat with victory over sin and Satan, condemnation with pardon and freedom, and death with glory and everlasting life. He willingly suffered for our sake and embraced the cross to redeem us from sin and to restore us to new life and friendship with God our Father.

We cannot be indifferent to the claims which Jesus makes on us. We are either for him or against him. There is no middle ground. We can try to mold the Lord Jesus to our own ideas and way of thinking or we can allow his word of truth to free us from our own sinful blindness, stubborn pride, and ignorance. Do you accept all that Jesus has taught and done for you with faith and reverence or with disbelief and contempt? The consequences are enormous, both in this life and in eternity.