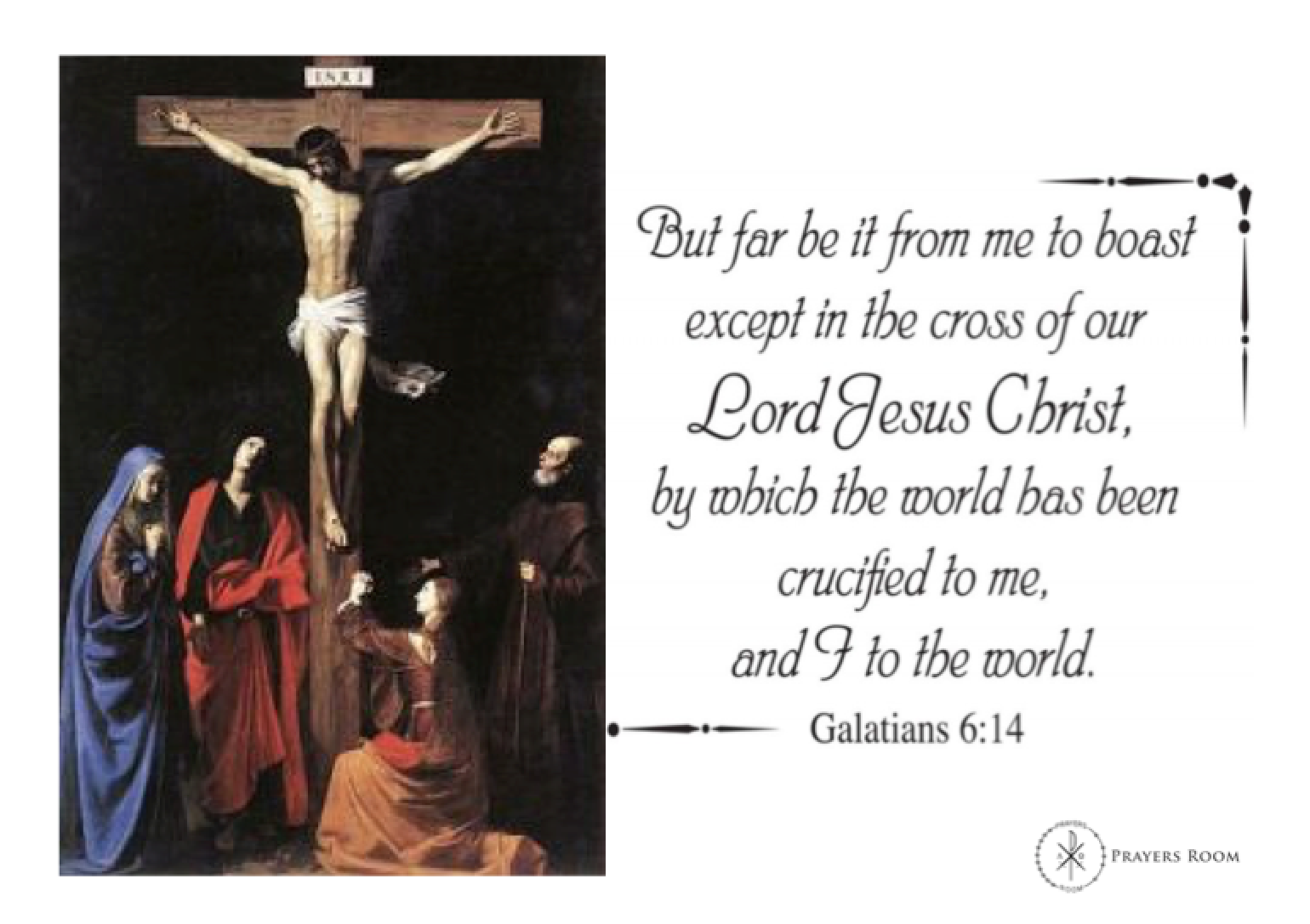 Today’s Note: Tuesday of the Seventh Week of Ordinary Time

Where do the wars and where do the conflicts among you come from? (James 4:1)

Wouldn’t we all like to know? We see our world torn apart by war. We see conflicts at all levels of society, including divisions that threaten to destroy our families. Civilizations have been dealing with conflict in one form or another since history began. Of course, there are often complex political reasons, but James cuts through all the arguments and tells us that conflict stems from sin—from those things within us that are at enmity with God.

We may not always acknowledge it, but a war is raging right now in each of our hearts! Our desires for the things of God are directly opposed to our desires for the things of this world (Galatians 5:17). As we contend with these dueling desires, the internal conflict can become external and cause strife with other people. No one is exempt from this tension: even the disciples were arguing about who was the greatest (Mark 9:33-34)!

So what’s the answer? Should we just throw up our hands and resign ourselves to a life of battles and wars? Absolutely not! James outlines two key steps to overcoming this conflict: we must submit ourselves to God and resist the devil. If we come to God, he will come to us (James 4:7-8). Before we can take any of those steps, however, we first have to look within ourselves and recognize the struggle we are facing. When we’ve realized that we can’t deal with it on our own, then we are ready to ask God for help!

If you want peace in the world, start by building peace in your own life. Humbly turn your heart to God and ask him to help you resist the passions that pull you away from him. If you do, you will see victory little by little. You will become more peaceful as you become more closely attached to Jesus, the Prince of Peace. Then, the people in your family, at work, and in your community will be drawn to you as they sense that peace—and they’ll start to change too. As the old song says, peace on earth really can “begin with me”!

“Lord, as you calmed the Sea of Galilee, please calm the storms within me. Let your peace abide in my heart and become a beacon to those around me!”