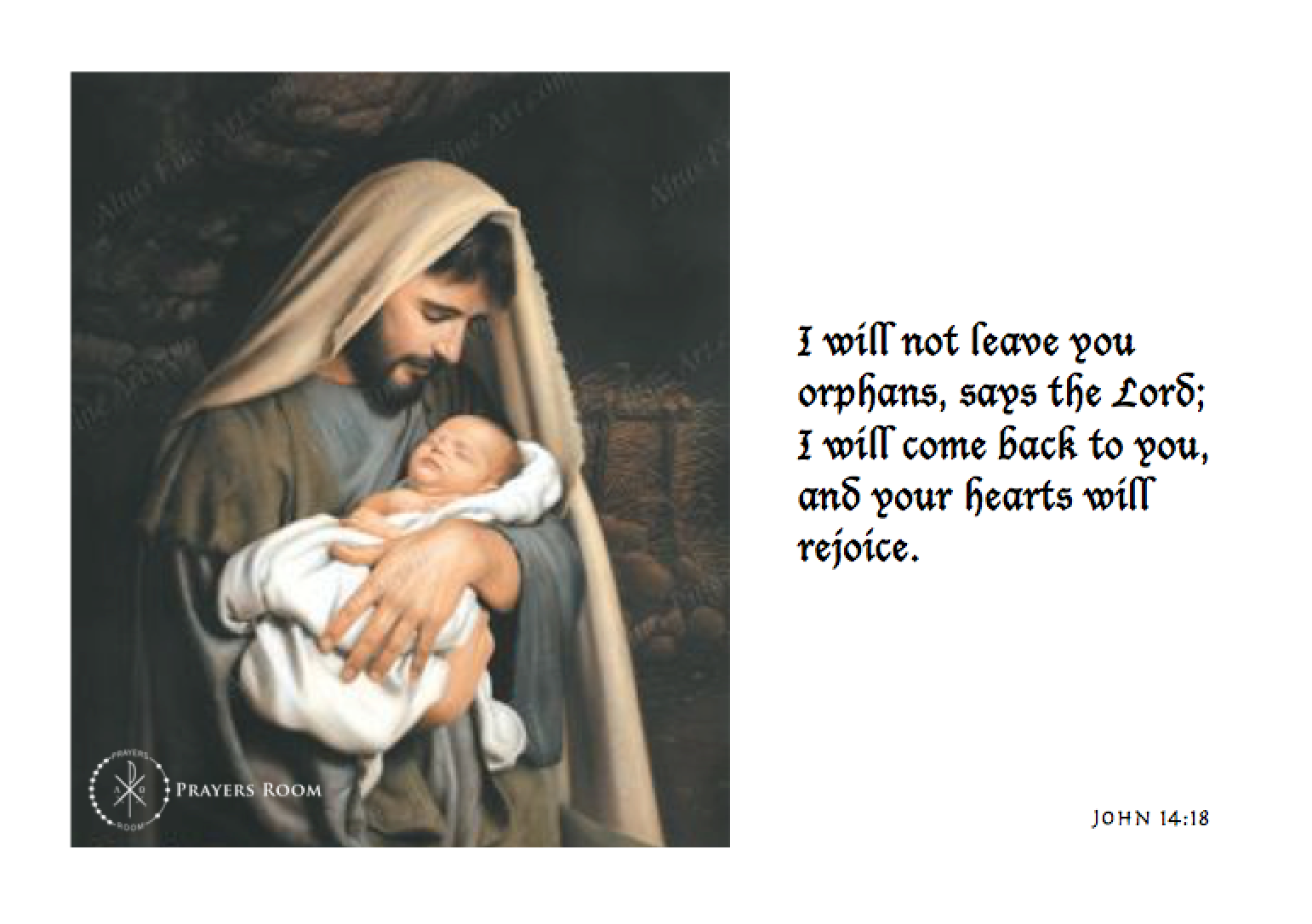 Today’s Saint: Thursday of the Sixth Week of Easter

Usually, Paul proclaims, but because he is staying a while in Corinth he has a chance every Sabbath to argue, keep on pressing the point of God’s power in raising Jesus. Finally, when the Jews revile him, he shakes the dust from his clothes and announces: “From now on I will go to the Gentiles.” He moves his preaching just next door where a Greek “worshipper of God” lived, and even the president of the synagogue joins the new community. The Alleluia verse quotes Jesus as saying he will not leave us orphans. We may weep because he is leaving, but our pain will turn to joy.

When was that true for you: pain was turned into joy? Suffering was transformed into peace? How did that happen? When did you ever realize your actions were futile and look for another open door? Being fired, being divorced, getting a failing mark in school, a rejection slip for your writing, an ejection notice from a landlord? On a more global scale, so many ways to suffer. How many ways to peace? Ask the Spirit to remind you. Rest in that peace.

Even when we fail, you never abandon us, especially for those who live in refugee camps, in war zones, in deserts. Care for your poor and suffering people, Holy Spirit, Comforter.