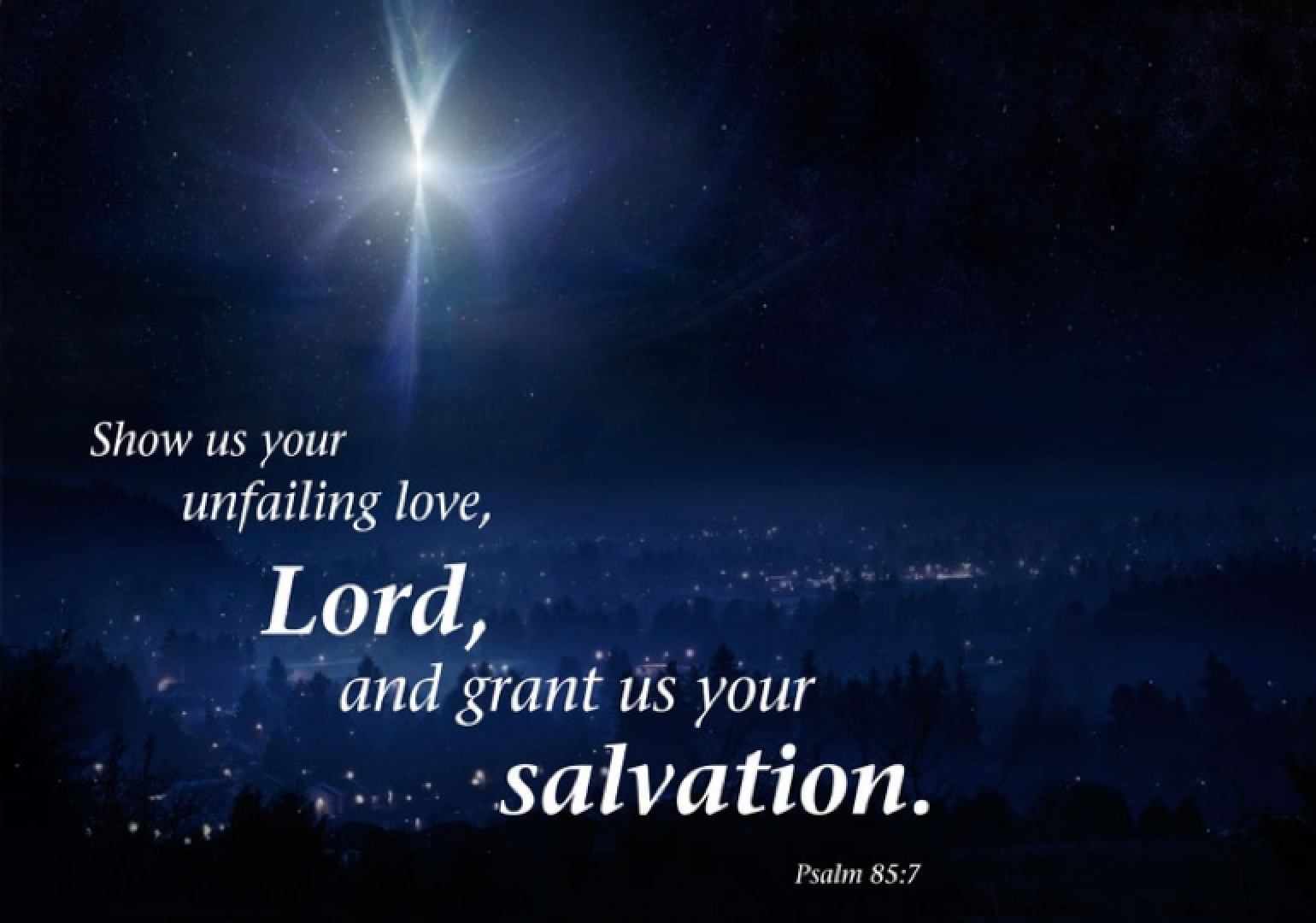 Advent is a time to await the fullness of God’s kingdom. In today’s readings what both Paul and Matthew have in mind is not so much the celebration of Christmas as preparation for what we call the second coming of Christ. Paul reminds us that “our salvation is nearer now than when we first believed.”

Matthew provides a series of short parables counselling constant vigilance and good actions in the present as we await for the full coming of God’s kingdom. Just as the flood came suddenly upon Noah’s generation, so the second coming of Jesus as the glorious Son of Man will be sudden.

Jesus’ second coming will involve a discriminating judgement, even between persons apparently doing the same things, whether they be two men working in a field or two women grinding meal. The final parable asks us to consider: What if you knew that a robber was going to break into your house but did not know the exact time? Would you not be vigilant all night long? Since the Son of Man will come like “a thief in the night”, we must always be vigilant, always on guard and always watching.

These parables challenge us to good deeds and constant vigilance in the present, thus providing one of the New Testament’s most prominent contexts for Christian ethics.