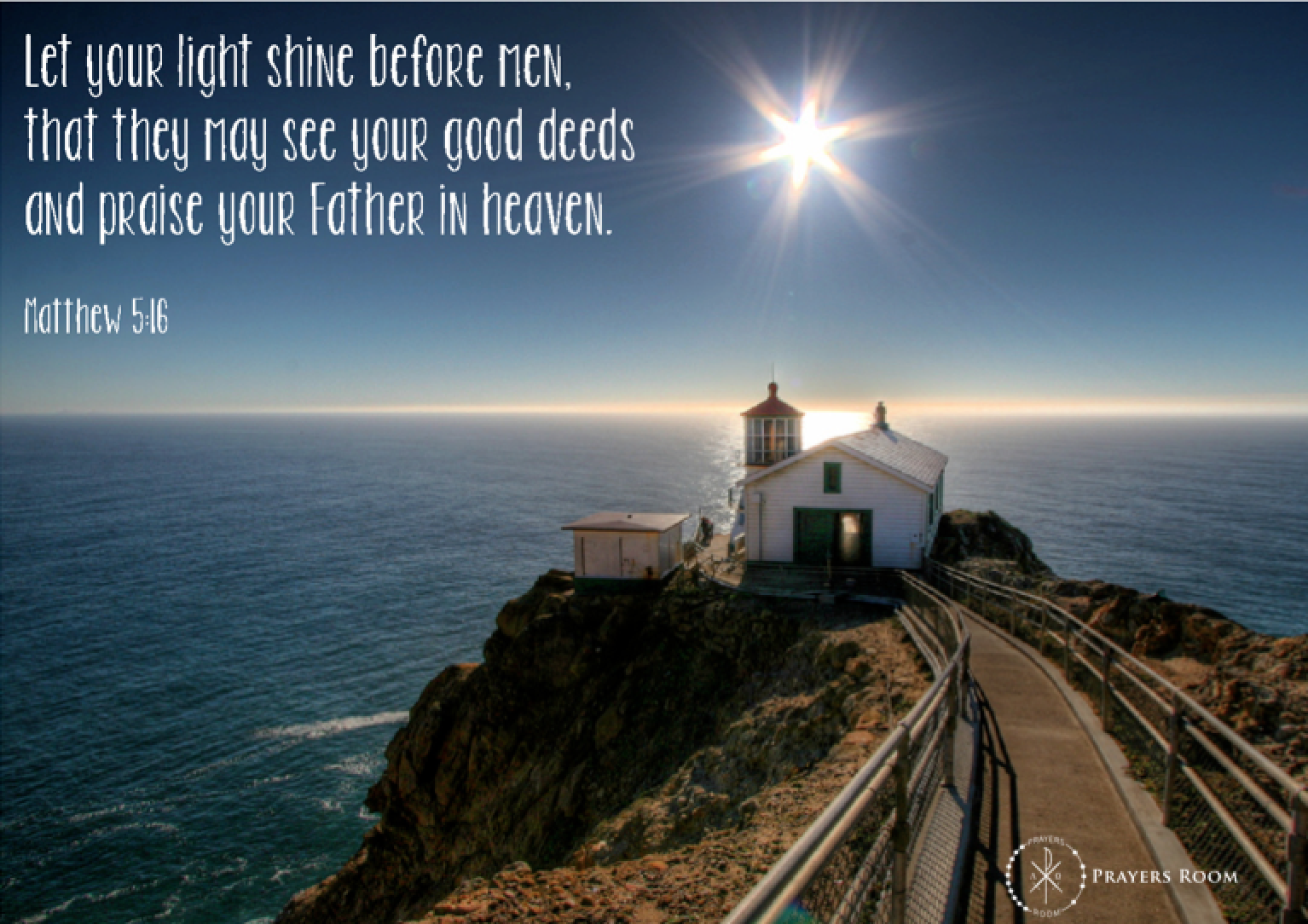 Today’s Note: Monday of the Twenty-fifth Week in Ordinary Time

Jesus said to the crowd:
“No one who lights a lamp conceals it with a vessel
or sets it under a bed;
rather, he places it on a lampstand
so that those who enter may see the light.
For there is nothing hidden that will not become visible,
and nothing secret that will not be known and come to light.
Take care, then, how you hear.
To anyone who has, more will be given,
and from the one who has not,
even what he seems to have will be taken away.”

When you read these words, do you see yourself as “one who has” or “one who has not”? Most of us tend to focus on the negative rather than the positive. We have a nagging worry that we have not done enough to please God. We think that we need to do more so that we don’t lose the little we think we have. But one young man’s experience can show us a different answer.

He and his friends were discussing this passage at a college Bible study when something new occurred to him. Instead of focusing on where he might be falling short and what he “had not,” he thought he should begin to ponder what he “had”—all that God had already given him. The more he thought about it, the longer the list became.

He felt so moved by God’s generosity that he mustered up the faith to ask some of his classmates if there was anything they wanted him to pray for. He even went to the local mall, where he offered to pray with shoppers. To his surprise, many said yes. He prayed for some to know God’s love and for others to not be so fearful and for others’ family members. In some cases, he even prayed for healings. Even when someone refused his offer, he continued to ask other people—and it paid off. Over time, he learned that a few people had started to feel better or to be more forgiving or to think about going back to church.

Eventually, this young man realized that the “more” God had given him wasn’t really for him; it was for him to share.

This principle is not only for adventurous college students. It’s true for all of us. Think of all that God has given you: friends and family, a home, food, and clothing. Even if you feel lacking in one of these areas, never forget that he has given you the gift of salvation as well as the Church and the sacraments. He has given you his love and the sure hope of heaven. You are richly blessed indeed! As the truth of God’s generosity sinks into your heart, let it propel you to step out in faith. Let it give you the courage to tell just one person today, “God loves you.”

“Lord, help me to be as generous with your love as you are.”