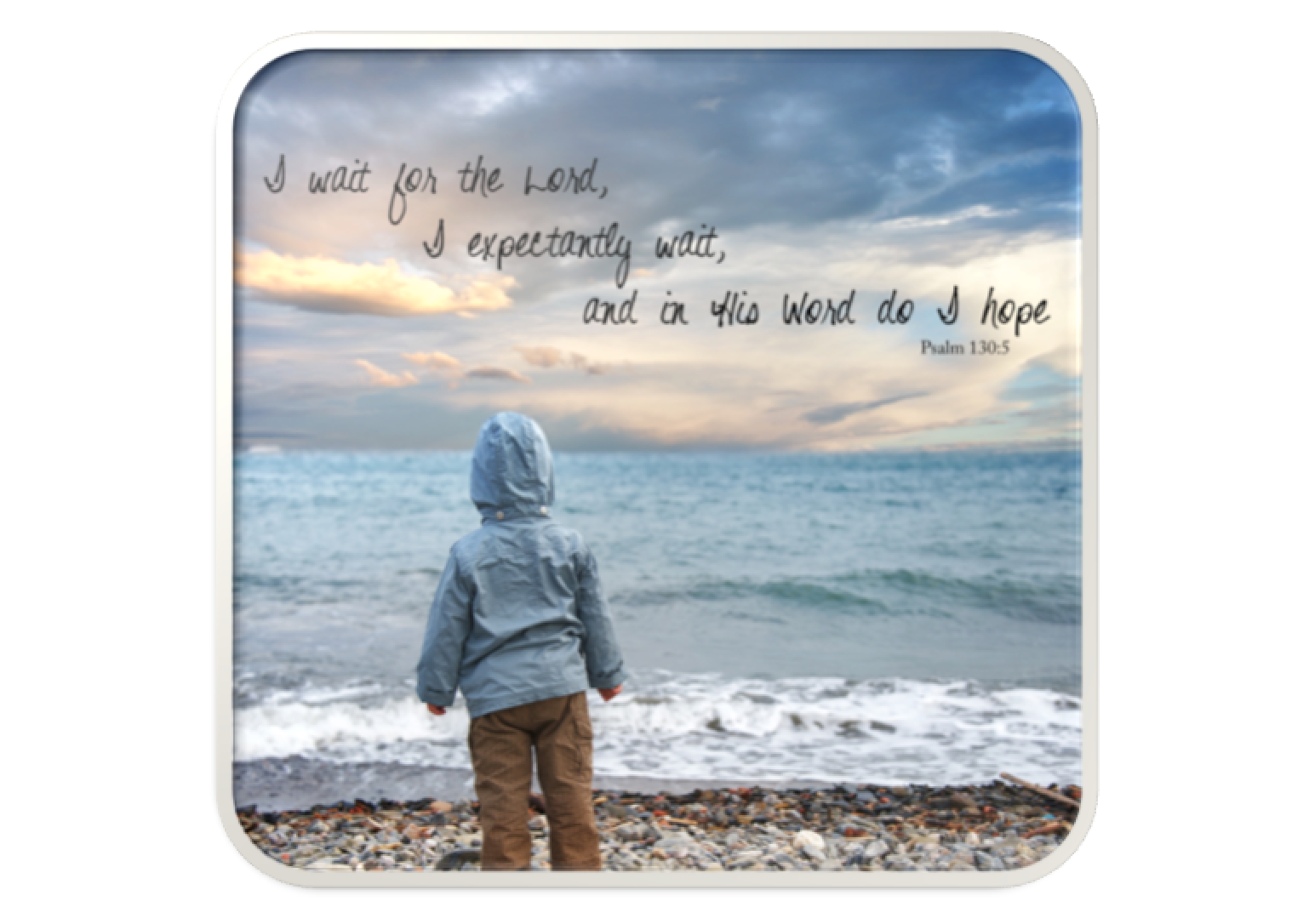 What would you give to see beyond the visible – to “see heaven opened and to behold the angels” who stand in God’s presence? When Philip brought his friend Nathanael to see Jesus, Jesus did the unthinkable! He brought revelation to Nathanael – revelation of how God looks at each one of us in the very depths of our hearts and invites us into intimate communion with him in his heavenly court. Nathanael was very startled that Jesus could know him and understand what was in his heart even before Nathanael had the opportunity to speak with Jesus.

God’s word brings blessing and refreshment for those who reflect on it
What is the significance of Jesus’ revelation of seeing Nathanael “under the fig tree”? For the people of Israel, the fig tree was a symbol of God’s peace and blessing (1 Kings 4:24b-25, Micah 4:4). It provided shade from the midday sun and a cool refreshing place to retreat, pray, and reflect on God’s word. Rabbis often gathered their disciples under the shade of the fig to teach them the wisdom and revelation of God from the Scriptures. The rabbis had an expression for comparing the fig tree to being nourished with God’s word in Scripture, “He who tends the fig tree will eat its fruit.”

Jesus offers the greatest gift possible – peace and friendship with God
It is very likely that Nathanial had been thinking about God “under his fig tree” and reflecting on God’s promise in the Scriptures to send a Messiah King who would free his people from sin and oppression and usher in God’s kingdom of righteousness and peace for the whole world. Perhaps Nathanael dozed off for a midday nap and dreamt of God’s kingdom like Jacob had dreamt when God gave him a vision of a great ladder which united earth with heaven (see Genesis 28:12-17). Through the gift of revelation Nathanael recognized that Jesus was truly the Messiah, the everlasting “Son of God and King of Israel” (John 1:49). The Lord Jesus offered to Nathanael the greatest gift possible – the gift of friendship with God and free access to God’s throne in heaven.

Jesus promises that we will dwell with the living God
What does Jesus mean when he says “you will see heaven opened, and the angels of God ascending and descending upon the Son of man”? One of the most remarkable revelations recorded in the bible is the dream of Jacob (Genesis 28:12-17). God had opened a door for Jacob that brought him and his people into a new relationship with the living God. In Jacob’s dream God revealed his angelic host and showed him the throne of heaven and promised Jacob that he and his descendants would dwell with the living God.

God’s angels serve us
Who are the angels and why do they intervene between heaven and earth? The Scriptures tell us the angels are God’s servants and messengers. “They are the mighty ones who do his word, hearkening to the voice of his word” (Psalm 103:20). The angels belong to Christ and were created for and through him (Colossians 1:16). The Letter to the Hebrews speaks of the role of the angels in God’s plan of salvation: “Are they not all ministering spirits sent forth to serve, for the sake of those who are to obtain salvation?” (Hebrews 1:14)

God’s angels watch over us as his guardians
The angels are not only messengers but protectors and guardians as well. “For he will give his angels charge of you to guard you in all yours ways” (Psalm 91:11). We are not alone in our struggle against sin and evil in the world. The armies of heaven fight for us and with us in the spiritual battle for our hearts, minds, and wills. Do you know the peace and security of a life submitted to God and to his way of peace and happiness?

Jesus, the Son of God, unites earth and heaven in himself
Jesus’ response to Nathanael’s new faith is the promise that Jesus himself will be the “ladder which unites earth with heaven.” Jesus proclaims that he is the fulfillment of the promise made to the Patriarch Jacob and his descendants. Jesus is the true ladder or stairway to heaven. In Jesus’ incarnation, the divine Son of God taking on human flesh for our sake, we see the union of heaven and earth – God making his dwelling with us and bringing us into the heavenly reality of his kingdom through his Son Jesus.

“Heavenly Father, through your Son Jesus Christ, you have opened the way to heaven for us. As you revealed yourself to your beloved patriarchs and apostles, so reveal yourself to me that I may recognize your presence with me and know the power of your kingdom at work in my life. May I always find joy in your presence and never lose sight of your kingdom.”