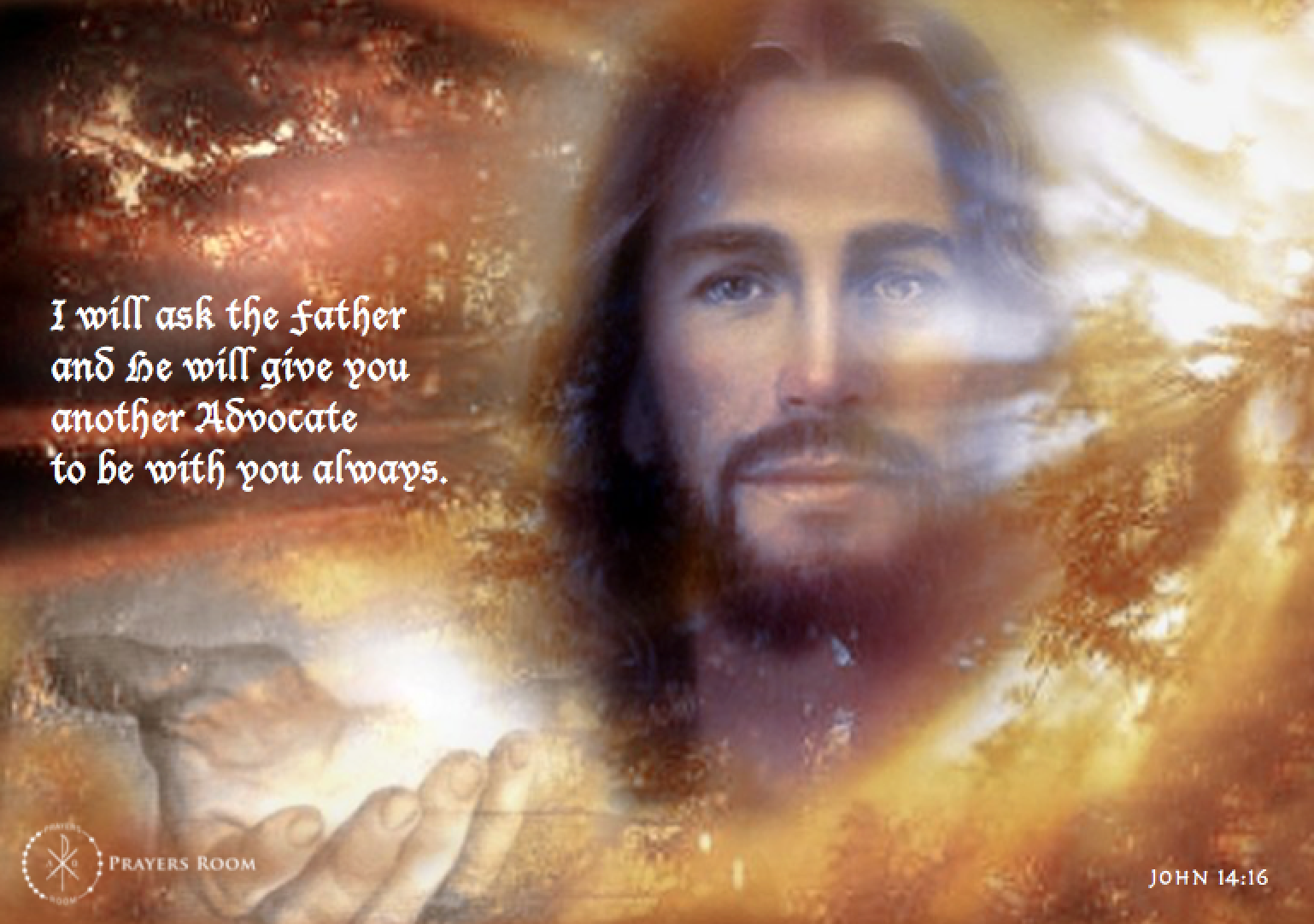 While Jesus was going through a field of grain on a sabbath,
his disciples were picking the heads of grain,
rubbing them in their hands, and eating them.
Some Pharisees said,
“Why are you doing what is unlawful on the sabbath?”
Jesus said to them in reply,
“Have you not read what David did
when he and those who were with him were hungry?
How he went into the house of God, took the bread of offering,
which only the priests could lawfully eat,
ate of it, and shared it with his companions?”
Then he said to them, “The Son of Man is lord of the sabbath.”

You once were alienated. (Colossians 1:21)

Have you ever watched penguins trying to stay warm? They huddle close together and begin a gradual rotation so that no penguin is left exposed on the outside for too long. Eventually, everyone gets a turn at being in the warm center before they brave the cold again so that other penguins can warm up.

Now, St. Paul obviously isn’t talking about penguins in today’s first reading, but the image can help us understand what he means when he talks about how we were once “alienated” from God and now are “reconciled” with him through Christ (Colossians 1:21, 22). He reminds us that we were once outsiders, distant from God, but that Jesus changed that. He became an outsider so that he could draw us in to be warmed by God’s presence. Or as Paul said elsewhere, Jesus “became poor . . . so that by his poverty you might become rich” (2 Corinthians 8:9).

Throughout his years of public ministry, Jesus went to the margins to tell outsiders that they had a place in his Father’s heart. He purposely sought out those who had been left out in the cold, whether it was because they were poor or because they were Gentiles or because they were branded public sinners. In fact, he himself became like these outcasts. He grew up in a poor family. He ate and drank with sinners. He welcomed Gentiles and unbelievers alike. They were all part of his “chosen” people, and they felt a closeness to him that precious few of Israel’s leaders ever knew.

So whenever you feel like an outsider, remember Jesus, the ultimate outcast. He is with you. He is embracing you, guiding you to the warmth of your heavenly Father’s love.

Remember the penguins too! Jesus placed himself on the outside to bring you in from the cold. Now he is sending you to the margins to welcome other people in. And those other people will then go out and find more to bring in to the center. And so on and so on, until the warmth of God’s love reaches every person in the world. It’s a good thing that there is plenty of room in God’s heart for everyone. May no one ever feel alienated again!

“Lord, thank you for becoming an outsider so that I can belong. Help me bring more people into your heart.”