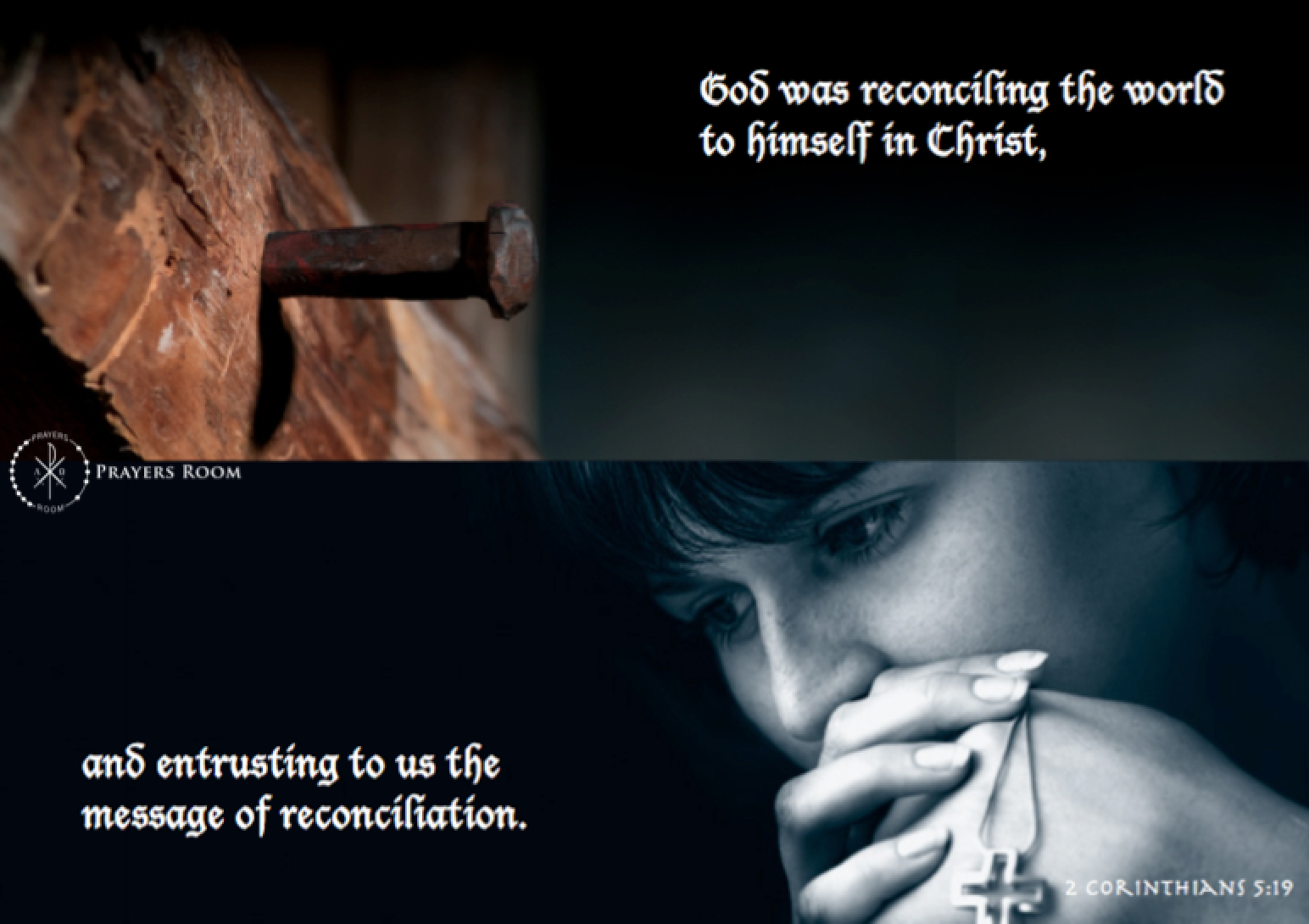 Today’s Note: Friday of the Second Week in Ordinary Time

Jesus calls you to serve him – will you say yes today and tomorrow?
When the Lord calls us to serve, we must not shrug back because we think that we have little or nothing to offer. The Lord takes what ordinary people, like us, can offer and uses it for greatness in his kingdom. Do you make your life an offering to the Lord and allow him to use you as he sees fit?

Lord Jesus, fill me with gratitude and generosity for all you have done for me. Take my life and all that I have as an offering of love for you, who are my All.