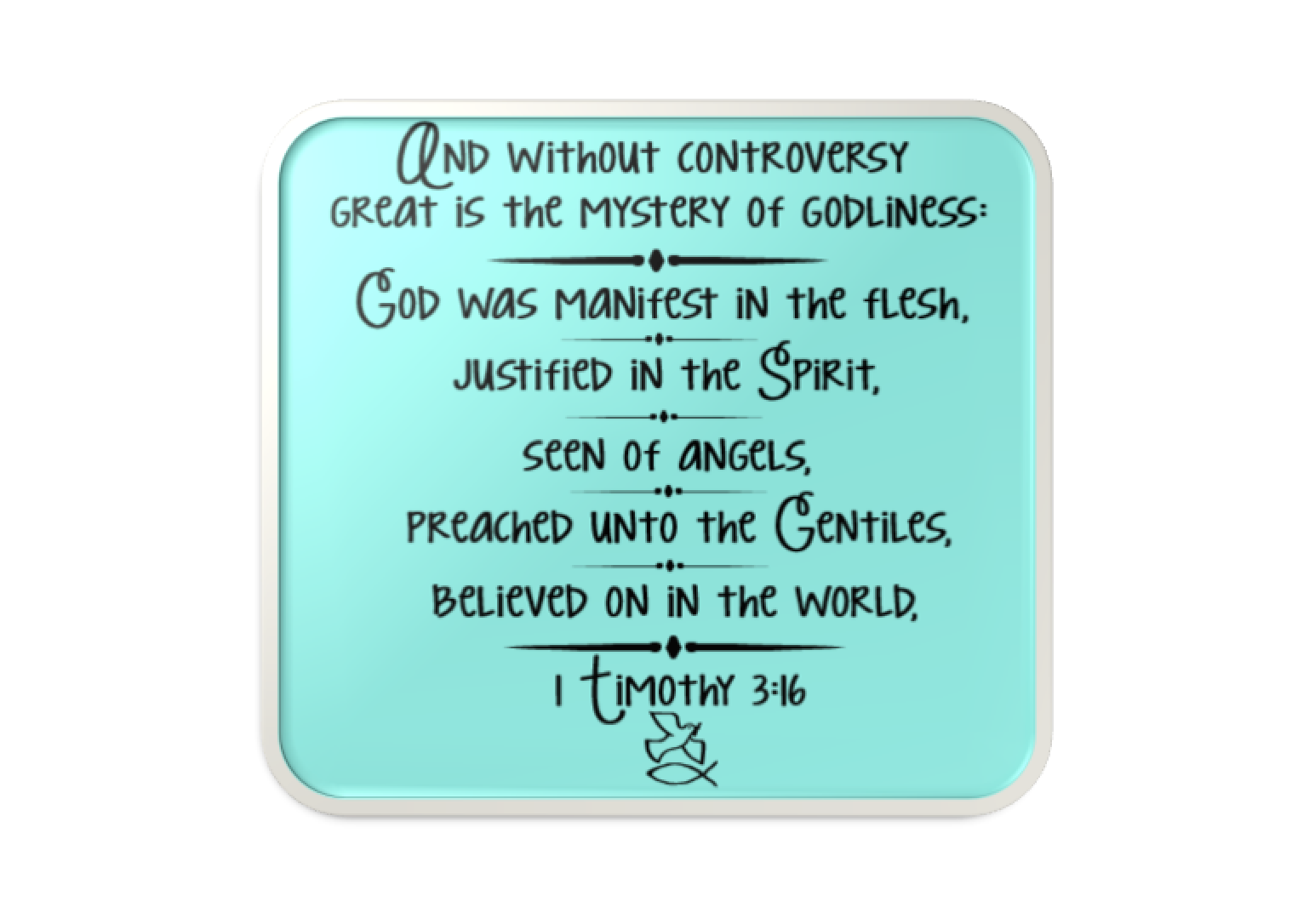 On the first day of the week,
Mary Magdalene came to the tomb early in the morning,
while it was still dark,
and saw the stone removed from the tomb.
So she ran and went to Simon Peter
and to the other disciple whom Jesus loved, and told them,
“They have taken the Lord from the tomb,
and we don’t know where they put him.”

Mary stayed outside the tomb weeping.
And as she wept, she bent over into the tomb
and saw two angels in white sitting there,
one at the head and one at the feet
where the Body of Jesus had been.
And they said to her, “Woman, why are you weeping?”
She said to them, “They have taken my Lord,
and I don’t know where they laid him.”
When she had said this, she turned around and saw Jesus there,
but did not know it was Jesus.
Jesus said to her, “Woman, why are you weeping?
Whom are you looking for?”
She thought it was the gardener and said to him,
“Sir, if you carried him away,
tell me where you laid him,
and I will take him.”
Jesus said to her, “Mary!”
She turned and said to him in Hebrew,
“Rabbouni,” which means Teacher.
Jesus said to her,
“Stop holding on to me, for I have not yet ascended to the Father.
But go to my brothers and tell them,
‘I am going to my Father and your Father,
to my God and your God.’”
Mary Magdalene went and announced to the disciples,
“I have seen the Lord,”
and then reported what he told her.

The Risen Lord Jesus reveals himself to us as we listen to his word
Mary Magdalene’s message to the disciples, I have seen the Lord, is the very essence of Christianity. It is not enough that a Christian know about the Lord, but that we know him personally. It is not enough to argue about him, but to meet him. In the resurrection we encounter the living Lord Jesus who loves us personally and shares his glory with us. The Lord Jesus gives us “eyes of faith” to see the truth of his resurrection and his victory over sin and death (Ephesians 1:18). And he opens our ears to recognize his voice as we listen to the “good news” proclaimed in the Gospel message today.

The resurrection of Jesus Christ from the dead is the foundation of our hope – the hope that we, too, who believe in him will see the living God face to face and share in his everlasting glory and joy. “Without having seen him you love him; though you do not now see him you believe in him and rejoice with unutterable and exalted joy. As the outcome of your faith you obtain the salvation of your souls”(1 Peter 1:8-9). Do you recognize the Lord’s presence with you, in his word, in the “breaking of the bread,” and in his church, the body of Christ?

Lord Jesus, may I never fail to recognize your voice nor lose sight of your presence as you open the Scriptures for me and speak your life-giving word.