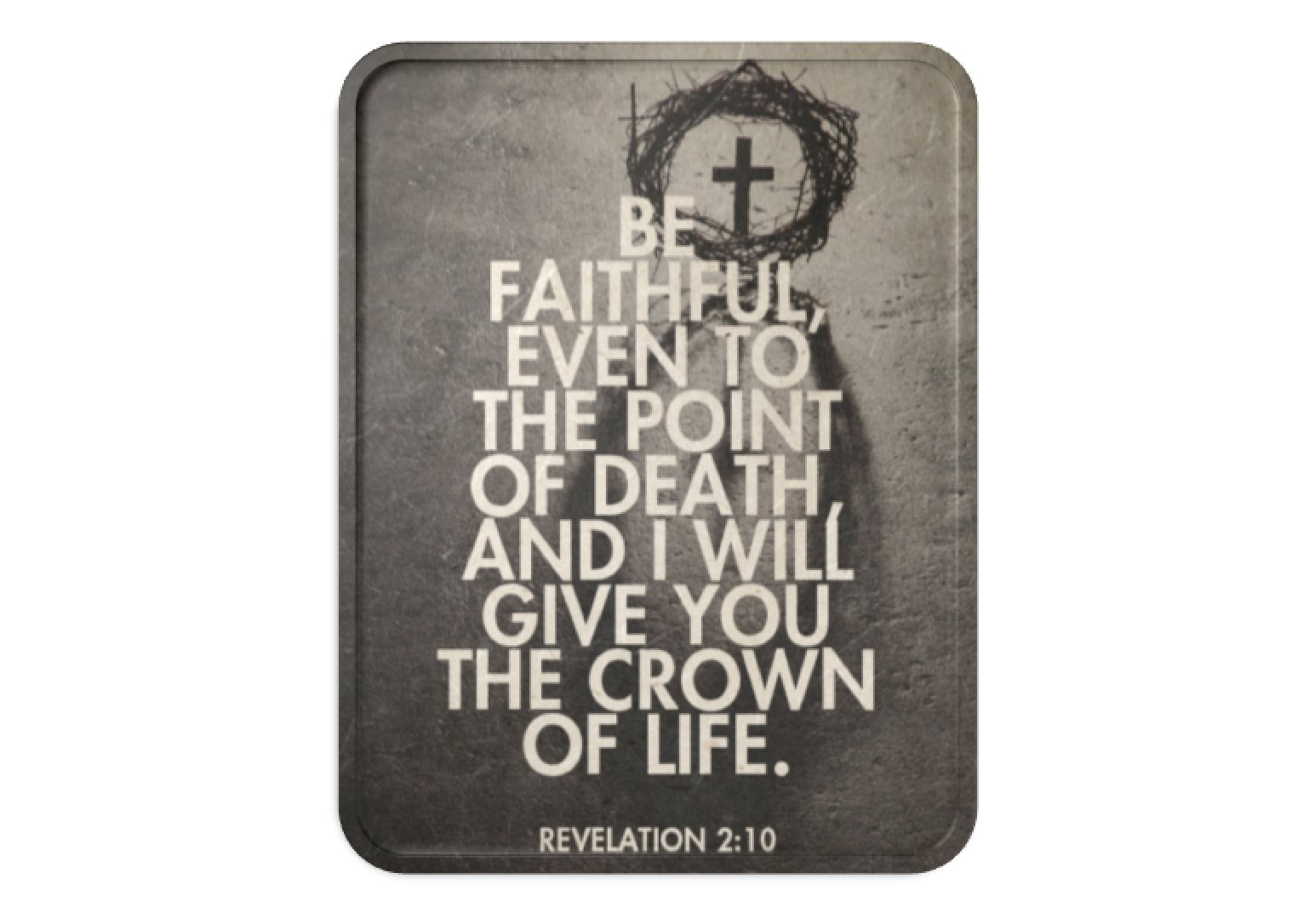 Today’s Note: Tuesday of the Thirty-Fourth Week in Ordinary Time

While some people were speaking about
how the temple was adorned with costly stones and votive offerings,
Jesus said, “All that you see here–
the days will come when there will not be left
a stone upon another stone that will not be thrown down.”

Then they asked him,
“Teacher, when will this happen?
And what sign will there be when all these things are about to happen?”
He answered,
“See that you not be deceived,
for many will come in my name, saying,
‘I am he,’ and ‘The time has come.’
Do not follow them!
When you hear of wars and insurrections,
do not be terrified; for such things must happen first,
but it will not immediately be the end.”
Then he said to them,
“Nation will rise against nation, and kingdom against kingdom.
There will be powerful earthquakes, famines, and plagues
from place to place;
and awesome sights and mighty signs will come from the sky.”

How would you respond if someone prophesied that your home, land, or place of worship would be destroyed? Jesus foretold many signs that would shake peoples and nations. The signs which God uses are meant to point us to a higher spiritual truth and reality of his kingdom which does not perish or fade away, but endures for all eternity. God works through many events and signs to purify and renew us in hope and to help us set our hearts more firmly on him and him alone.

First signs of the end times
To the great consternation of the Jews, Jesus prophesied the destruction of their great temple at Jerusalem. The Jewish people took great pride in their temple, a marvel of the ancient world. The foretelling of this destruction was a dire warning of spiritual judgment in itself. They asked Jesus for a sign that would indicate when this disastrous event would occur. Jesus admonished them to not look for signs that would indicate the exact timing of impending destruction, but rather to pray for God’s intervention of grace and mercy.

Jesus said there would be many signs of impending conflicts and disasters – such as wars, famines, diseases, tidal waves, and earthquakes – which would precede the struggles of the last days when God’s anointed King would return to usher in the full reign of God over the earth. In that day when the Lord returns there will be a final judgement of the living and the dead when the secrets of every heart will be brought to light (Luke 12:2-3; Romans 2:16).

Jesus foretells the destruction of the Temple at Jerusalem
Jesus’ prophecy of the destruction of the temple at Jerusalem was a two-edged sword, because it pointed not only to God’s judgment, but also to his saving action and mercy. Jesus foretold the destruction of Jerusalem and the dire consequences for all who would reject him and his saving message. While the destruction of Jerusalem’s temple was determined (it was razed by the Romans in 70 A.D.), there remained for its inhabitants a narrow open door leading to deliverance. Jesus said: “I am the door; whoever enters by me will be saved” (John 10:9). Jesus willingly set his face toward Jerusalem, knowing that he would meet betrayal, rejection, and death on a cross. His death on the cross, however, brought about true freedom, peace, and victory over the powers of sin, evil, and death – not only for the inhabitants of Jerusalem, but for all – both Jew and Gentile alike – who would accept Jesus as their Lord and Savior. Do you know the peace and security of a life submitted to the lordship of Jesus Christ?

We need to recognize the signs of God’s judgment, mercy, and grace to save us
Sometimes we don’t recognize the moral crisis and spiritual conflict of the age in which we live, until something “shakes us up” to the reality of this present condition. God reminds us that a future judgment and outcome awaits every individual who has lived on this earth. The reward for doing what is right and pleasing to God and the penalty for sinful rebellion and rejection of God are not always experienced in this present life – but they are sure to come in the day of final judgment.

The Lord Jesus tells us that there will be trials, suffering, and persecution in this present age until he comes again at the end of the world. God intends our anticipation of his final judgment to be a powerful deterrent to unfaithfulness and wrongdoing. God extends grace and mercy to all who will heed his call and his warning. Do not pass up, even for one day, God’s invitation of grace and mercy to seek first his kingdom of righteousness and peace. This day may be your only chance before that final day comes.

Lord Jesus, your grace and mercy abounds even in the midst of trials and difficulties. Help me to seek your kingdom first and to reject whatever would hinder me from pursuing your way of peace, righteousness, and holiness. Fill me with the joy and hope of your everlasting kingdom.