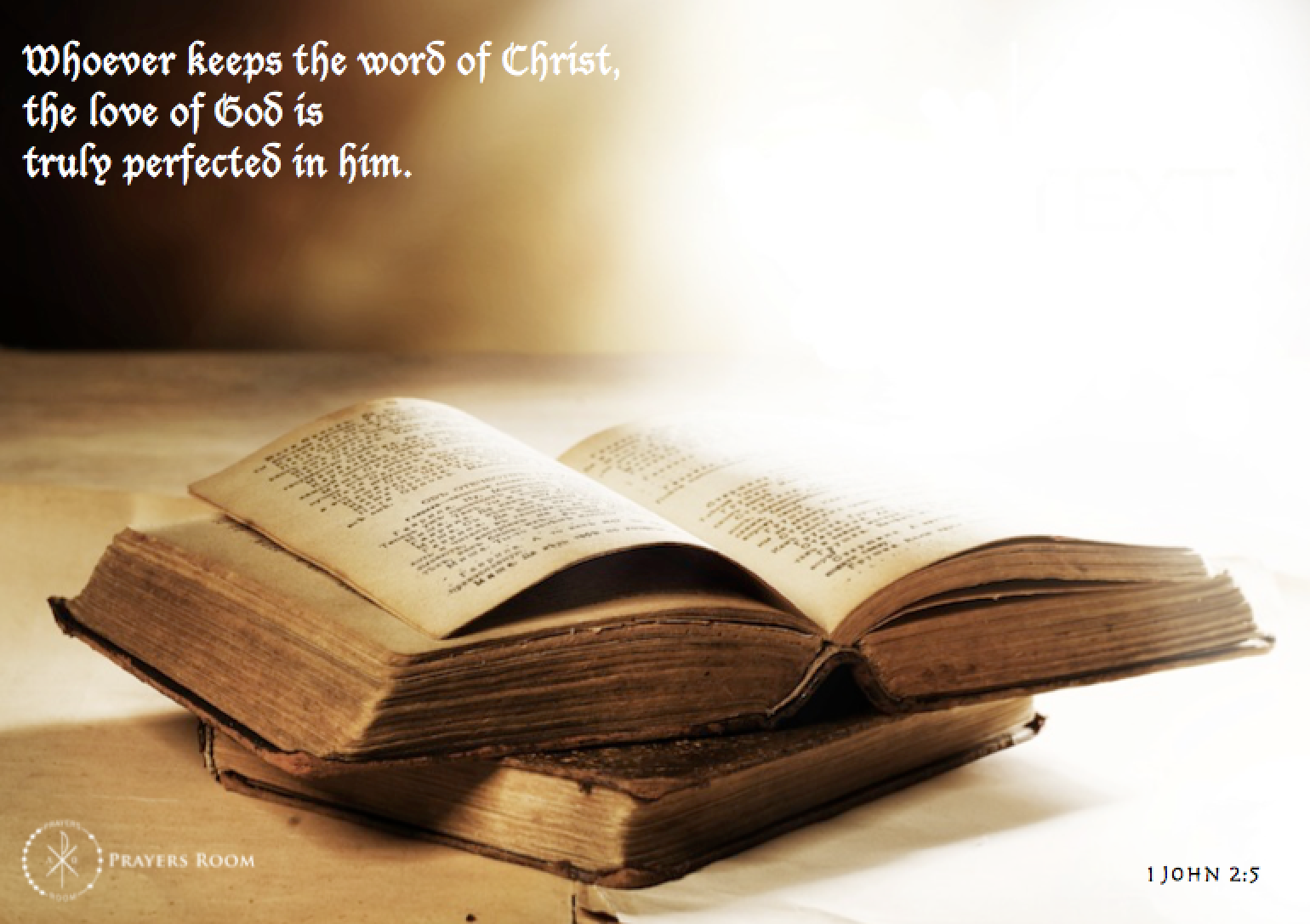 Today’s Note: Friday of the Thirty-First Week in Ordinary Time

Jesus said to his disciples, “A rich man had a steward
who was reported to him for squandering his property.
He summoned him and said,
‘What is this I hear about you?
Prepare a full account of your stewardship,
because you can no longer be my steward.’
The steward said to himself, ‘What shall I do,
now that my master is taking the position of steward away from me?
I am not strong enough to dig and I am ashamed to beg.
I know what I shall do so that,
when I am removed from the stewardship,
they may welcome me into their homes.’
He called in his master’s debtors one by one.
To the first he said, ‘How much do you owe my master?’
He replied, ‘One hundred measures of olive oil.’
He said to him, ‘Here is your promissory note.
Sit down and quickly write one for fifty.’
Then to another he said, ‘And you, how much do you owe?’
He replied, ‘One hundred measures of wheat.’
He said to him, ‘Here is your promissory note;
write one for eighty.’
And the master commended that dishonest steward for acting prudently.
For the children of this world
are more prudent in dealing with their own generation
than the children of light.”

Do you make good use of your money and possessions? Jesus seemed to praise a steward (a manager entrusted with his master’s goods) who misused his employer’s money. What did the steward do that made Jesus praise him? The steward was responsible for managing his wealthy landowner’s property. The steward very likely overcharged his master’s tenants for their use of the land and kept more than his fair share of the profit. When the landowner discovered the steward’s dishonest practice he immediately removed him from his job, leaving him penniless and ashamed to beg or do manual work.

The necessity of prudent foresight to avert disaster
Before news of his dismissal became public knowledge, the shrewd steward struck a deal with his master’s debtors. In discounting their debts he probably was giving up his generous commission. Such a deal won him great favor with the debtors. Since the steward acted as the landowner’s agent, such a deal made his master look very generous and forgiving towards those who owned him money. Surely everyone would praise such a generous landowner as the town hero! Since the master could not undo the steward’s cancellation of the debts without losing face and making his debtors resent him, he praised the steward for outwitting him and making him appear as a generous and merciful landowner.

Jesus obviously thought that the example of a very clever steward would be a perfect illustration for a spiritual lesson about God and how God treats those who belong to his kingdom. What’s the point of Jesus’ parable? The dishonest steward is commended not for mishandling his master’s wealth, but for his shrewd provision in averting personal disaster and in securing his future livelihood. The original meaning of “shrewdness” is “foresight”. A shrewd person grasps a critical situation with resolution, foresight, and the determination to avoid serious loss or disaster.

Faith and prudent foresight can save us from moral and spiritual disaster
Jesus is concerned here with something more critical than a financial or economic crisis. His concern is that we avert spiritual crisis and personal moral disaster through the exercise of faith and foresight. If Christians would only expend as much foresight and energy to spiritual matters, which have eternal consequences, as they do to earthly matters which have temporal consequences, then they would be truly better off, both in this life and in the age to come.

God loves good stewardship and generosity
Ambrose, a 4th century bishop said: The bosoms of the poor, the houses of widows, the mouths of children are the barns which last forever. True wealth consists not in what we keep but in what we give away. Possessions are a great responsibility. The Lord expects us to use them honestly and responsibly and to put them at his service and the service of others. We belong to God and all that we have is his as well. He expects us to make a good return on what he gives us.

God loves generosity and he gives liberally to those who share his gifts with others. The Pharisees, however, had little room for God or others in their hearts. The Gospel says they were lovers of money (Luke 16:14). Love of money and wealth crowd out love of God and love of neighbor. Jesus makes clear that our hearts must either be possessed by God’s love or our hearts will be possessed by the love of something else. What do you most treasure in your heart?

Lord Jesus, all that I have is a gift from you. May I love you freely and generously with all that I possess. Help me to be a wise and faithful steward of the resources you put at my disposal, including the use of my time, money, and possessions.