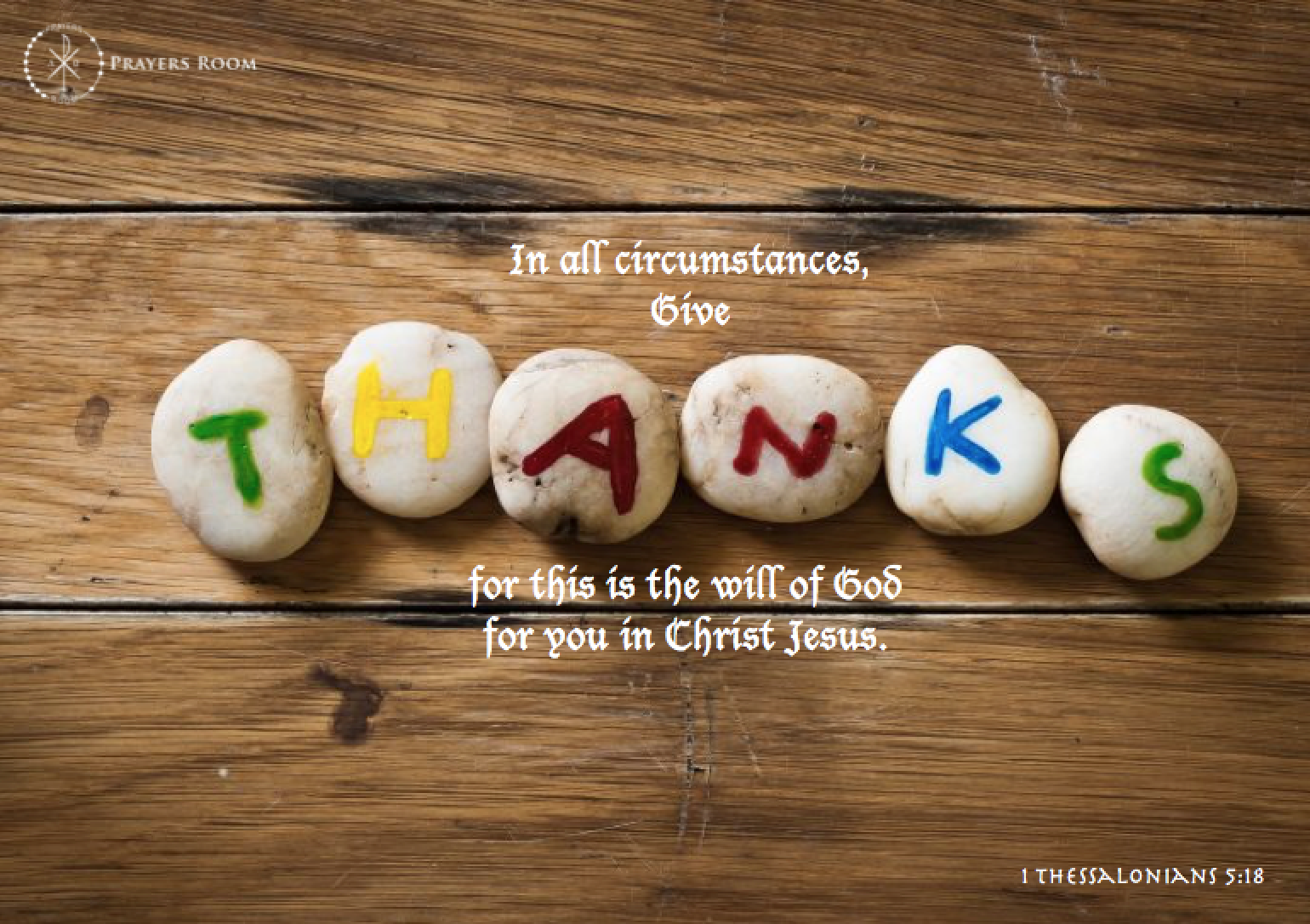 As Jesus continued his journey to Jerusalem,
he traveled through Samaria and Galilee.
As he was entering a village, ten lepers met him.
They stood at a distance from him and raised their voices, saying,
“Jesus, Master!  Have pity on us!”
And when he saw them, he said,
“Go show yourselves to the priests.”
As they were going they were cleansed.
And one of them, realizing he had been healed,
returned, glorifying God in a loud voice;
and he fell at the feet of Jesus and thanked him.
He was a Samaritan.
Jesus said in reply,
“Ten were cleansed, were they not?
Where are the other nine?
Has none but this foreigner returned to give thanks to God?”
Then he said to him, “Stand up and go;
your faith has saved you.”

Has none but this foreigner returned to give thanks to God? (Luke 17:18)

Today’s readings feature two foreigners suffering from leprosy: Naaman, the army commander of the king of Aram, and a man from Samaria. Both were miraculously healed by the God of Israel—Naaman, through the prophet Elisha, and the Samaritan, by Jesus. And both recognized it: Naaman pledged not to offer sacrifice “to any other god except to the Lord” (2 Kings 5:17), and the Samaritan was the only one of his company to return to thank Jesus (Luke 17:15). Both stories contrast these foreigners’ faith with the complacency of God’s people.

These readings underscore the truth that God is the God of all the nations, not just of Israel. Even in the Old Testament, foreigners sometimes acknowledged Israel’s God as their own. When Jesus was preaching in his hometown of Nazareth, he pointed out that God had chosen not the “insiders,” but Naaman and the widow in Zarephath to whom he sent his prophets (Luke 4:25-27). In a similar way, Jesus praised the faith of the Samaritan who returned to thank him. It seems that God sometimes uses outsiders to shake up the people on the inside who may have grown complacent about their faith.

God can still use people on the periphery to open our eyes and give us a different perspective. For example, a person who comes to Mass for the first time may have lots of questions. As someone who has been attending Mass for years, you might have taken such rituals and prayers for granted. But now you dig a little deeper to learn more about the liturgy. Or suppose you become friendly with a Christian from another tradition who isn’t shy about praying with people. He might show you how to be bolder in prayer.

We can all benefit from a different perspective. So get to know people outside your normal circles. God just might have something important to show you through them.

“Jesus, thank you for all the people who help me to grow in my faith.”