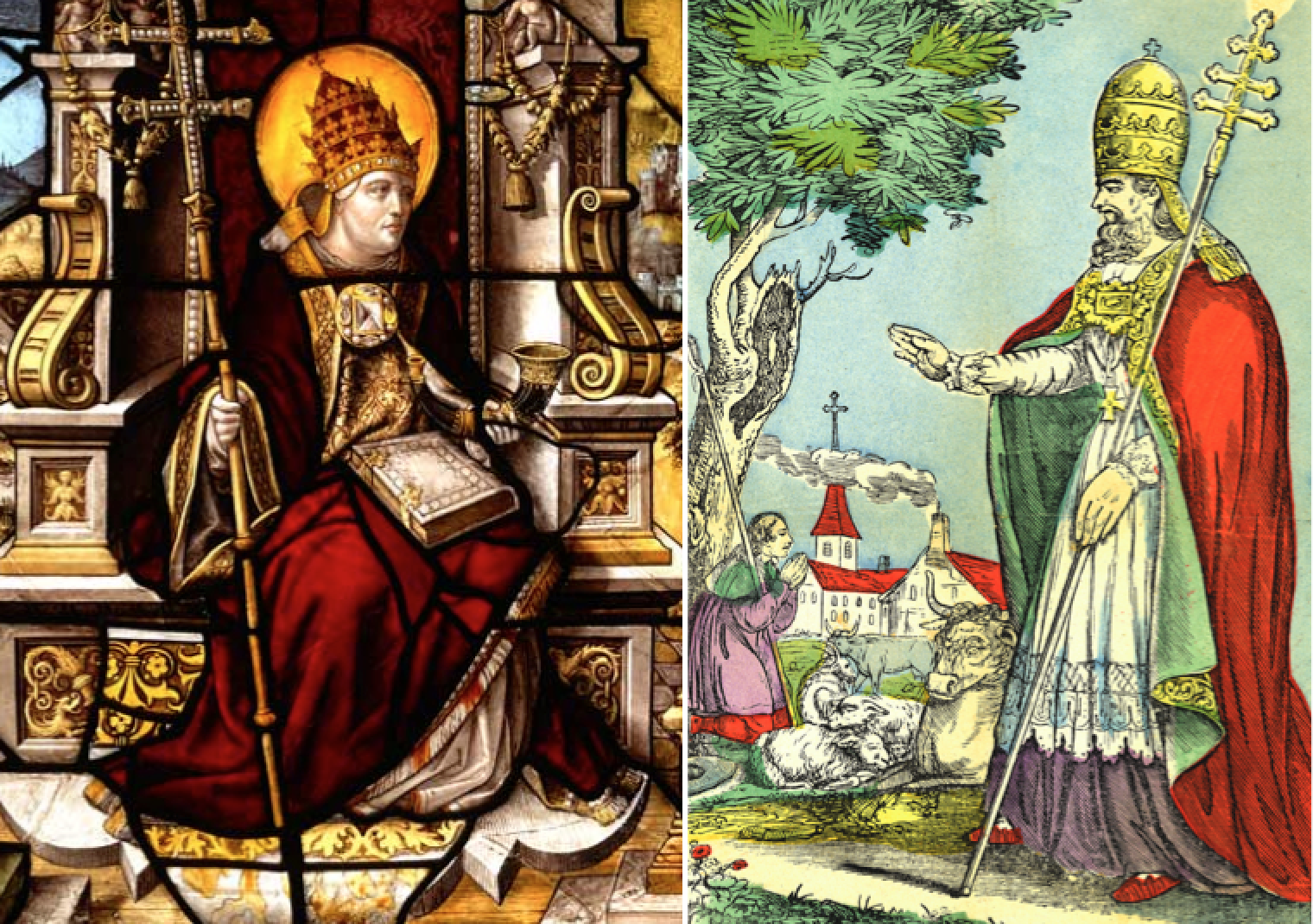 Quote:
“There is one God and one Christ and but one episcopal chair, originally founded on Peter, by the Lord’s authority. There cannot, therefore, be set up another altar or another priesthood. Whatever any man in his rage or rashness shall appoint, in defiance of the divine institution, must be a spurious, profane and sacrilegious ordinance”

A Roman priest, Cornelius was elected during the lull in the persecution of the Christians under Emperor Decius and after the papacy had been vacant for 14 months following Pope St. Fabian’s martyrdom.

During the interval, the Church was governed by a college of priests. St. Cyprian, a friend of Cornelius, writes that Cornelius was elected pope “by the judgment of God and of Christ, by the testimony of most of the clergy, by the vote of the people, with the consent of aged priests and of good men.”

The greatest problem of Cornelius’s two-year term as pope had to do with the Sacrament of Penance and centered on the readmission of Christians who had denied their faith during the time of persecution.

The main issue of Cornelius’ pontificate was complicated by a schism;
1. the self-appointment of the Roman priest, Novatian as antipope (the second in papal history).
He denounced the Rigorists, headed by Novatian, a Roman priest, who declared that the Church could not pardon the lapsi (the lapsed Christians), and declared himself Pope – the first antipope; and
2. the dispute over the church’s attitude toward Christian apostates.
He condemned those confessors who were lax in not demanding penance of these Christians and supported St. Cyprian, Bishop of Carthage, and many African and Eastern bishops, against Novatus and his dupe, Felicissimus, whom he had set up as an antibishop to Cyprian, when Novatus came to Rome.

The two extremes were finally both condemned, and the Novatian movement had quite a vogue in the East. Cyprian, primate of North Africa, appealed to the pope to confirm his stand that the relapsed could be reconciled only by the decision of the bishop.

In Rome, however, Cornelius met with the opposite view. After his election, a priest named Novatian (one of those who had governed the Church) had himself consecrated a rival bishop of Rome—one of the first antipopes. He denied that the Church had any power to reconcile not only the apostates, but also those guilty of murder, adultery, fornication or second marriage! Cornelius had the support of most of the Church (especially of Cyprian of Africa) in condemning Novatianism, though the sect persisted for several centuries. Cornelius held a synod of Western bishops in Rome in October 251 and ordered the “relapsed” to be restored to the Church with the usual “medicines of repentance.”

The friendship of Cornelius and Cyprian was strained for a time when one of Cyprian’s rivals made accusations about him. But the problem was cleared up. A document from Cornelius shows the extent of organization in the Church of Rome in the mid-third century: 46 priests, seven deacons, seven subdeacons. It is estimated that the number of Christians totaled about 50,000.

When Christian persecution resumed in 253 under Emperor Gallus, Cornelius was exiled to Centumcellae (Civitavecchia), where he died either from hardships or decapitation. Several of his letters, including some to Cyprian, survive. His feast day is kept with Cyprian’s.