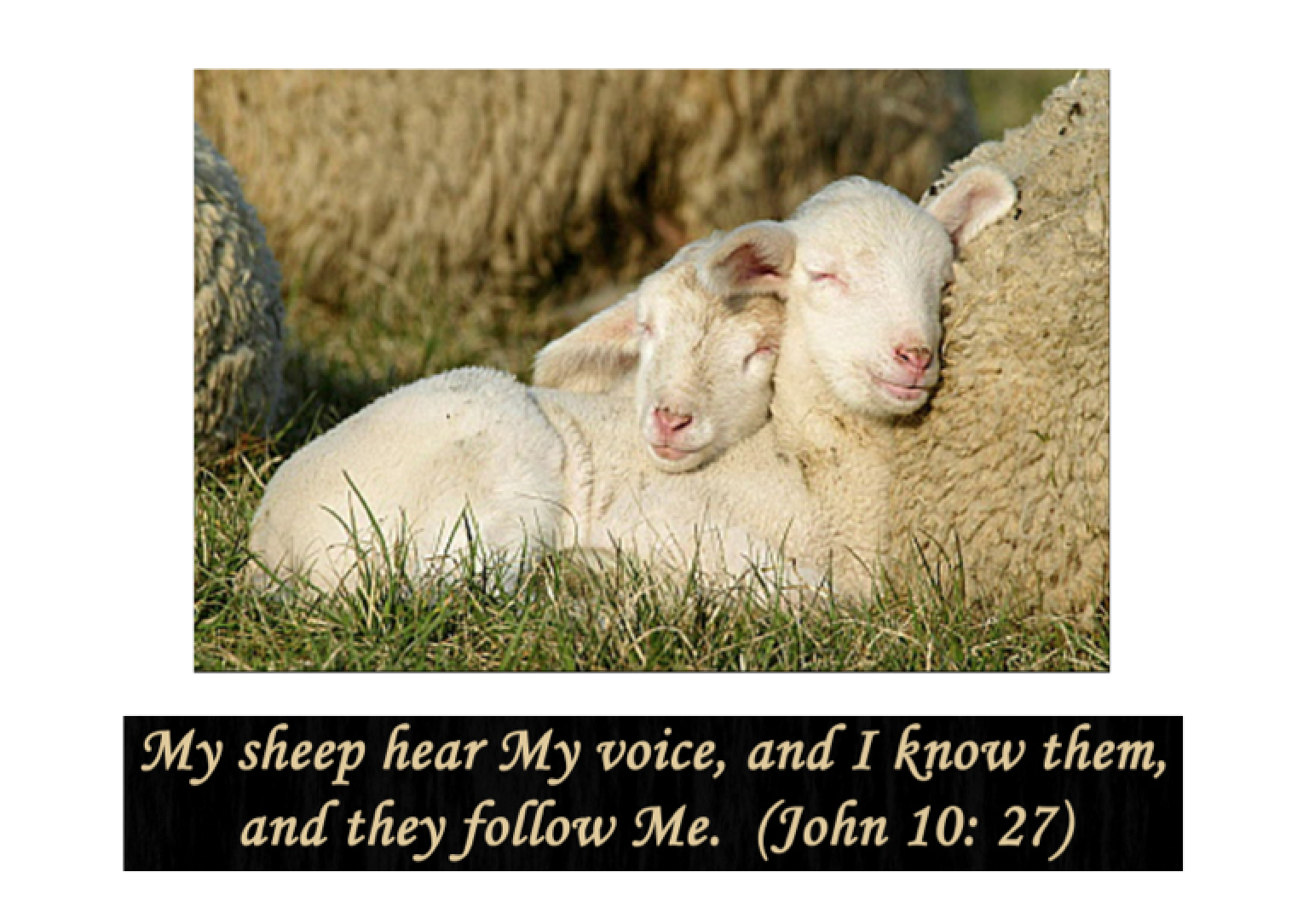 Today’s Saint: St Hilary, Bishop and Doctor of the Church

On leaving the synagogue
Jesus entered the house of Simon and Andrew with James and John.
Simon’s mother-in-law lay sick with a fever.
They immediately told him about her.
He approached, grasped her hand, and helped her up.
Then the fever left her and she waited on them.

When it was evening, after sunset,
they brought to him all who were ill or possessed by demons.
The whole town was gathered at the door.
He cured many who were sick with various diseases,
and he drove out many demons,
not permitting them to speak because they knew him.

Rising very early before dawn,
he left and went off to a deserted place, where he prayed.
Simon and those who were with him pursued him
and on finding him said, “Everyone is looking for you.”
He told them, “Let us go on to the nearby villages
that I may preach there also.
For this purpose have I come.”
So he went into their synagogues, preaching and driving out demons
throughout the whole of Galilee.

Revelation of the Lord was uncommon. (1 Samuel 3:1)

Up until the mid-1900s, news was a scarce commodity, and it didn’t travel very fast. For example, when the American colonies declared independence, King George III of England didn’t hear about it for two months! News of the famous “Charge of the Light Brigade,” immortalized by the poet Tennyson, didn’t reach England for nearly a month. But then came the telegraph, the telephone, television, and the Internet. Now almost anyone can get news anytime—including a lot of news that’s unnecessary!

Think of how God communicates with his people. In the time of the Old Testament, he usually spoke through his messengers, the prophets. And so as the writer of 1 Samuel tells us, “revelation of the Lord was uncommon and vision infrequent” (1 Samuel 3:1). But that changed when Jesus poured out his Spirit on Pentecost. The apostles spread the good news of the gospel throughout the known world in a very short time. Empowered by the Spirit, they became the equivalent of high-speed transmission!

As members of the Church, we have inherited the mission of transmitting the Gospel—and what a revolutionary message it is! We carry the news that death has been vanquished, and that there’s no reason to fear. We are here to let people know that it’s not just the next life, but this life, that can be transformed through the power of Christ.

The call to evangelize may seem intimidating, especially if you think it’s all up to you. But you aren’t responsible for converting someone else—just for giving what you have. Today, think about one person you know who needs to know Jesus. Pray about one action you can take that will witness God’s love to that person. Perhaps you’ve known someone for years but have never shared your story. Or perhaps you’ve just met someone who is clearly in need of prayer. Take that one step of faith, and see how far the Spirit will carry it. You can become proof that revelation of the Lord is no longer “uncommon”!

“Lord, who needs to hear of your life-saving mercy? How can I share your news with that person? Help me to plant just one seed of love in someone’s life today.”