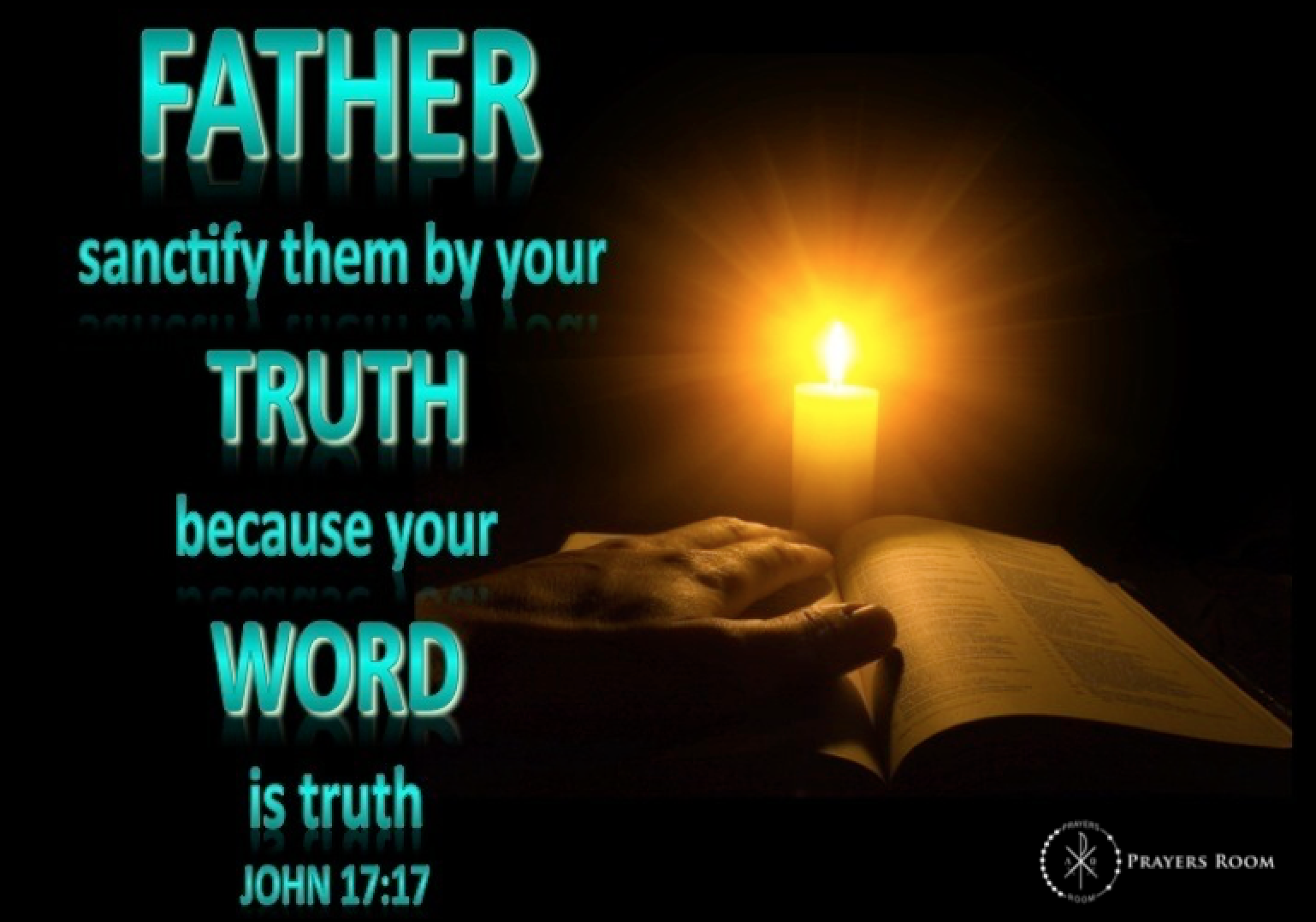 Today is the memorial of St. Peter Claver, a man who embodied St. Paul’s approach to evangelization. He made himself a “servant to all” so that he could win them over. In fact, he described himself as a “slave of the Africans forever.”

Peter Claver (1581–1654) could have studied and served the Church in his Spanish homeland. But during his Jesuit training, he heard God speak to him through the humble college doorkeeper, Alphonsus Rodriguez. Rodriguez became his mentor and suggested he become a missionary to the Spanish colonies. Excited by the prospect, Peter applied and was given permission to undertake this far more challenging and dangerous mission.

Once he arrived in Cartagena, Colombia, and witnessed the African slave trade firsthand, Claver knew he had found his calling.

Cartagena had become a booming port where ten thousand African slaves unloaded each year. Claver made it a point to meet each ship as it docked. He brought medical supplies, food, and even tobacco to the terrified Africans, and he didn’t leave until he had helped each person. “We must speak to them with our hands,” he said, “before we try to speak to them with our lips.”

And speak to them with his lips he did! Using illustrations, translators, and his own broken Angolan, Claver taught them about Jesus and prepared them to be baptized right there at the port. He tried to show them that God’s love for them was greater than anything, even their captors’ cruelty.

Peter Claver strongly defended the dignity of the slaves and fought for their human rights. He did his best to make sure families were kept together. He urged slave owners to treat their newly baptized slaves as true brothers and sisters in Christ.

Everyone who came to Cartagena felt Peter Claver’s influence. He did not distinguish between Catholic, Protestant, or Muslim. That is why he is the patron saint of race relations. And it’s why he can be a model for us today as we face racially charged violence and prejudice.

“Lord, through the example of St. Peter Claver, you show us how to uphold the dignity of each person. Help me to look at everyone as my brother or sister in Christ.”