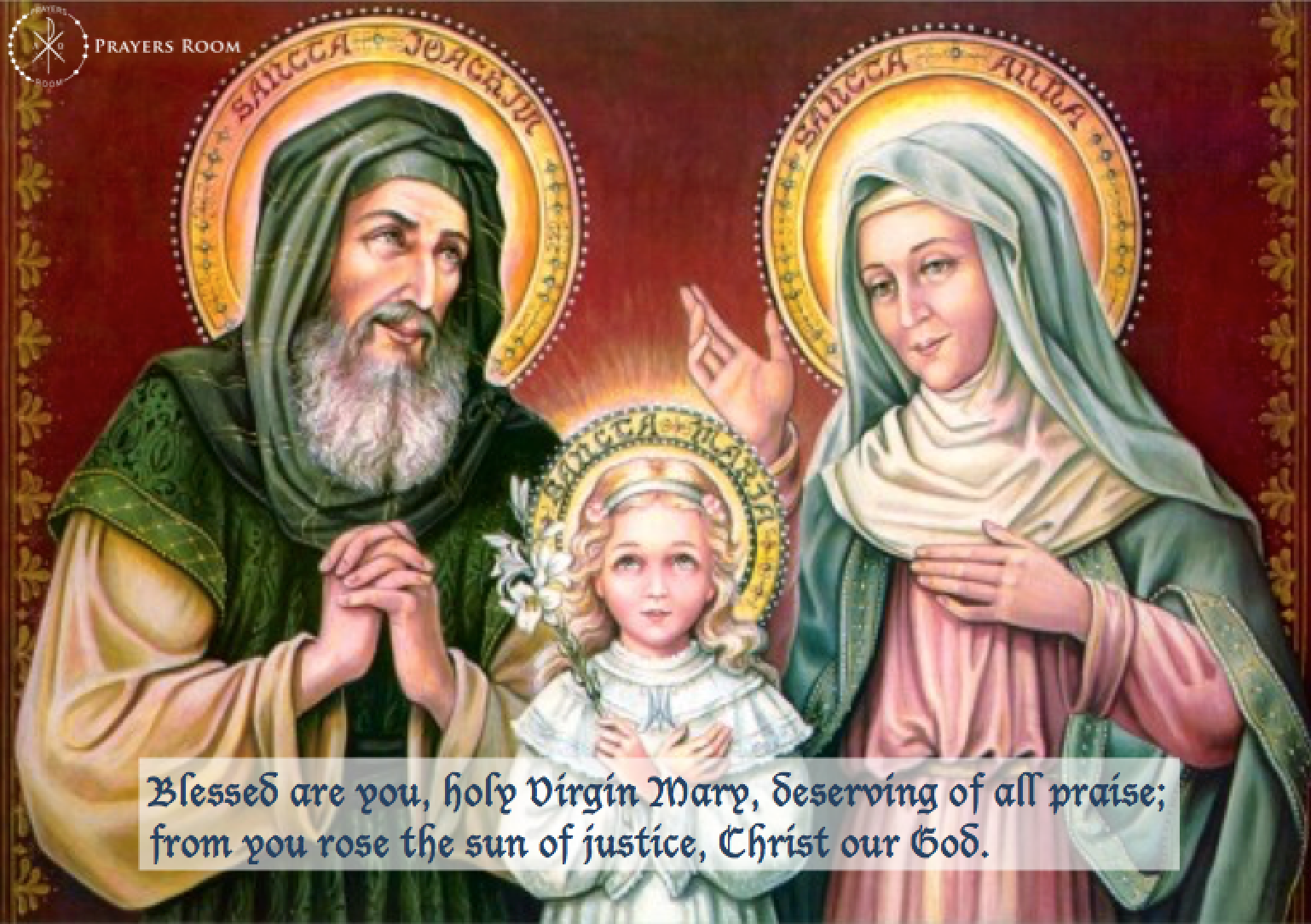 Today’s Feast: Feast of the Nativity of the Blessed Virgin Mary

Do you think the Virgin Mary had a “bucket list”?

A bucket list is a popular trend in which people make a list of goals that they want to accomplish before they die: things like writing their life story, visiting a foreign city, or going skydiving.

It’s hard to imagine what Mary’s bucket list may have contained. It’s likely that she had some goals in life, even if they were just dreams of how her life would progress once she and Joseph were wedded. Yet as we celebrate Mary’s birthday today, we can see that her greatest accomplishments happened when she put aside her own goals and said yes to whatever was on God’s bucket list for her.

We know that it wasn’t always easy. Mary probably never anticipated an early pregnancy or having to flee to Egypt or watching her only child die a criminal’s brutal death. But then again, she probably never expected that she would have a front-row seat to hundreds of miracles, to her son’s resurrection, or to the world-changing descent of the Holy Spirit.

Mary shows us that saying yes to God’s plan for our lives can be far more rewarding—and surprising—than any list we could ever come up with. Of course, there are challenges that we might never have imagined, but they are far outweighed by the adventure, the excitement, and even the fun that come from having a living relationship with almighty God. You never know exactly where he’s going to lead you. You never know exactly what he might ask you to do. But you can be sure that following him will bring you untold blessings, just as it did for Mary.

Today, take some time to honor Mary as the woman who shows us how to say yes to God’s plan. Thank her for her openness to God and her willingness to trade in her bucket list for his. And above all, trust that God has nothing but good planned for you.

“Father, come and strengthen me to be more like Mary: to ponder your word in my heart, to be open to your plan for my life, to love your Son, and to sing your praises every day.”