Feast of All Saints – History 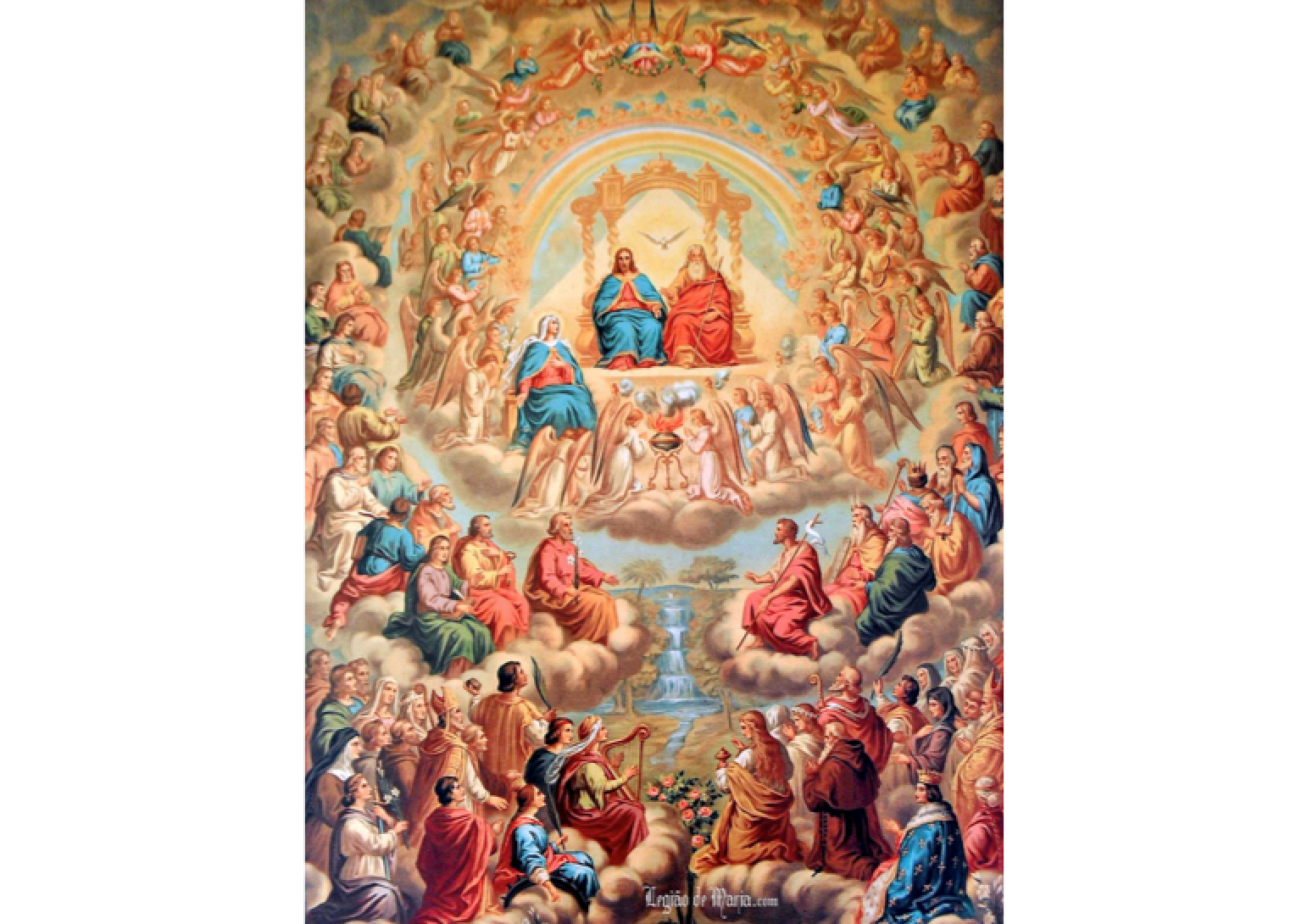 Although millions, or even billions of people may already be saints, All Saints’ Day observances tend to focus on known saints –that is those recognized in the canon of the saints by the Catholic Church.

All Saints’ Day is also commemorated by members of the Eastern Orthodox Church as well as some protestant churches, such as Anglican, Lutheran and Anglican churches.

Generally, All Saints’ Day is a Catholic Holy Day of Obligation, meaning all Catholics are required to attend Mass on that day, unless they have an excellent excuse, such as serious illness.

Today, All Saints’ Day is still a holy day of obligation, but only when it falls on a Sunday. Other countries have different rules according to their national bishop’s conferences. The bishops of each conference have the authority to amend the rules surrounding the obligation of the day.

All Saints’ Day was formally started by Pope Boniface IV, who consecrated the Parthenon at Rome to the Virgin Mary and all the Martyrs on May 13 in 609 AD. Boniface IV also established All Souls’ Day, which follows All Saints.

The choice of the day may have been intended to co-opt the pagan holiday “Feast of the Lamures,” a day which pagans used to placate the restless spirits of the dead.

The holy day was eventually established on November 1 by Pope Gregory III in the mid-eighth century as a day dedicated to the saints and their relics. The May 13 celebration was subsequently abandoned.

In Ireland, the Church celebrated All Saints’ Day on April 20, to avoid associating the day with the traditional harvest festivals and pagan feasts associated with Samhain, celebrated at the same time.

Following the establishment of the Frankish Empire, and following the reign of Charlemagne, the holy day, which was already celebrated on November 1, became a holy day of obligation by decree of Pope Gregory IV and Louis the Pious, who was king over a portion of Charlemagne’s former empire.

Following the Protestant Reformation, many Protestants retained the holy day, although they dismissed the need to pray for the dead. Instead, the day has been used to commemorate those who have recently died, usually in the past year, and to remember the examples of those who lived holy lives.

The Catholic practice however, celebrates all those who have entered heaven, including saints who are recognized by the Church and those who are not.

Holy day customs vary around the world. In the United States, the day before is Halloween and is usually celebrated by dressing in costumes with themes of death commonly associated. Children go door-to-door in costume, trick-or-treating, that is soliciting candy from their neighbors. The holiday has lost much of its connection to its religious origins.

Although nearly everyone celebrates Halloween for the fun of the secular holiday, the following religious solemnity, is not widely practiced or acknowledged by most Americans unless they are Catholic.

In other countries, such as Portugal, Spain and Mexico, traditional practices include performance of the play, “Don Juan Tenorio” and offerings made to the dead. All Saints’ Say occurs on the same day as the Mexican “Dide los Innocentes” a day dedicated to deceased children.

In some places, such as the Philippines, graves can be painted and repaired by family members. Many of these practices blur the distinction between All Saints’ Day and All Souls’ Day.

These celebrations often blur the distinction between All Saints’ Day, which is properly dedicated to those who are in heaven, and All Souls’ Day, on which prayers are offered for all those who have died, but have not yet reached heaven.

In Mexico, the Day of the Dead holy days extend from October 31 through November 2.

It is important to remember these basic facts:

The Day of the Dead is a Mexican holiday that has spread in popularity into parts of the United States and across Latin America. It is celebrated from October 31 through November 2, to coincide with both the American tradition and the Catholic holy days. Those three days are dedicated to all of the dead.to all of the dead.