Litany of the Holy Souls and Faithful Departed 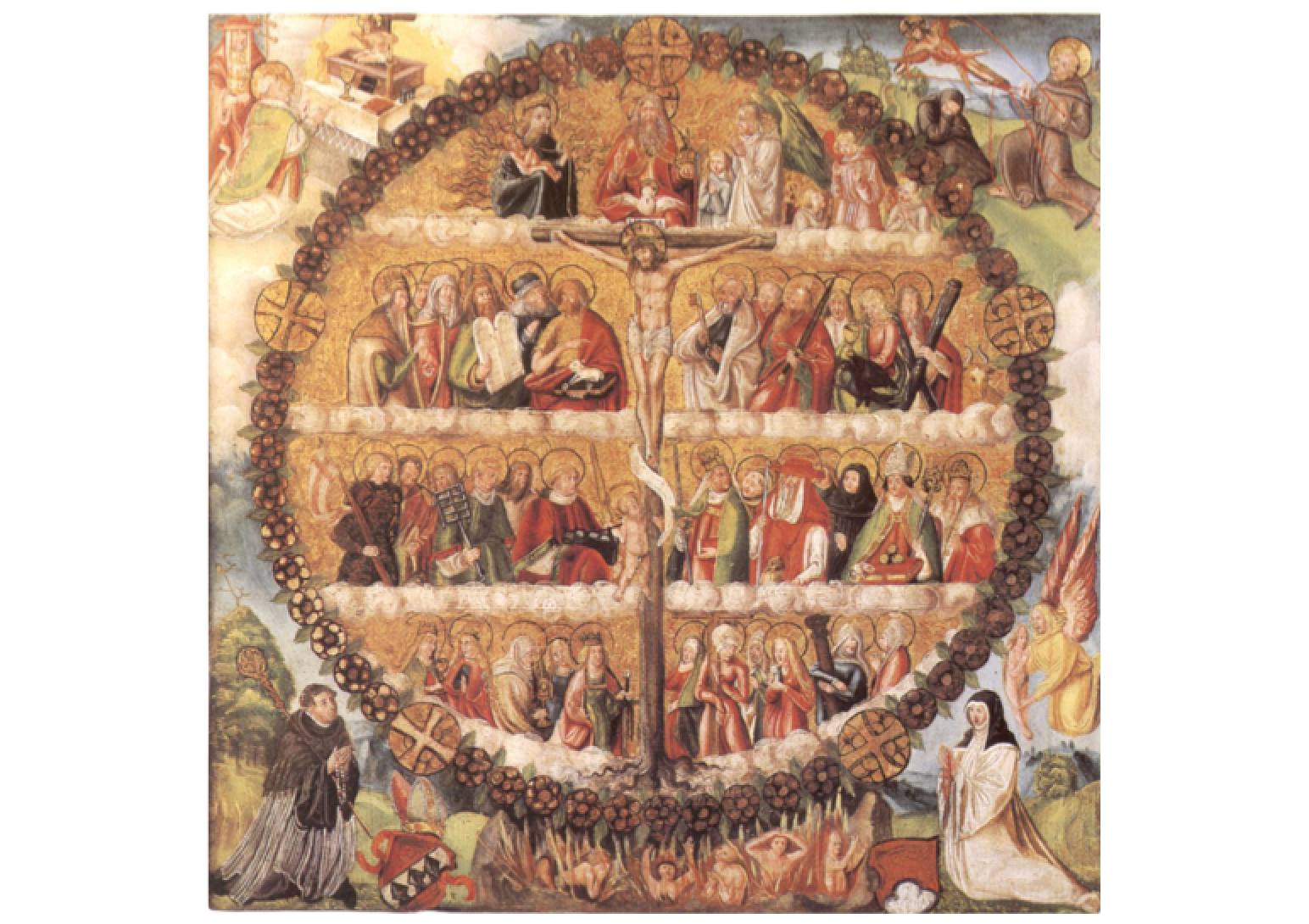 O Jesus, Thou suffered and died that all mankind might be saved and brought to eternal happiness. Hear our pleas for further mercy on the souls of:

My dear parents and grandparents,
My brothers and sisters and other near relatives,
My Godparents and sponsors of Confirmation,
My spiritual and temporal benefactors,
My friends and neighbours,
All for whom love or duty bids me pray,
Those who have offended me,
Those who have suffered disadvantage or harm through me,
Those who are especially beloved by Thee,
Those whose release is near at hand,
Those who desire most to be united to Thee,
Those who endure the greatest sufferings,
Those whose release is most remote,
Those who are least remembered,
Those who are most deserving on account of their services to the Church,
The rich, who now are the most destitute,
The mighty, who now are powerless,
The once spiritually blind, who now see their folly,
The frivolous, who spent their time in idleness,
The poor, who did not seek the treasures of heaven,
The tepid, who devoted little time to prayer,
The indolent, who neglected to perform good works,
Those of little faith, who neglected the frequent reception of the Sacraments,
The habitual sinners, who owe their salvation to a miracle of grace,
Parents who failed to watch over their children,
Superiors who were not solicitous for the salvation of those entrusted to them,
Those who strove for worldly riches and pleasures,
The worldly-minded, who failed to use their wealth and talents in the service of God,
Those who witnessed the death of others, but would not think of their own,
Those who did not provide for the life hereafter,
Those whose sentence is severe because of the great things entrusted to them,
The popes, kings and rulers,
The bishops and their counsellors,
My teachers and spiritual advisors,
The deceased priests of this diocese,
The priests and religious of the Catholic Church,
The defenders of the holy faith,
Those who died on the battlefield,
Those who fought for their country,
Those who were buried in the sea,
Those who died of apoplexy,
Those who died of heart attacks,
Those who suffered and died of cancer,
Those who died suddenly in accidents,
Those who died without the last rites of the Church,
Those who shall die within the next twenty-four hours,
My own poor soul when I shall have to appear before Thy judgement seat,
Eternal rest grant unto them, O Lord, and let perpetual light shine upon them: For evermore with Thy Saints, because Thou art gracious.

V. Lord, hear my prayer.
R. And let my cry come unto Thee.

Let us Pray
May the prayer of Thy suppliant people, we beseech Thee, O Lord, benefit the souls of Thy departed servants and handmaids: that Thou mayest both deliver them from all their sins, and make them to be partakers of Thy redemption. Amen

Eternal rest grant unto them, O Lord, And let the perpetual light shine upon them. May their souls and the souls of the faithful departed, through the mercy of God, rest in peace.

This litany has ecclesiastical approval for private recitation. Perhaps the helpers of the Holy Souls would like to say this litany from time to time: during the month of the Holy Souls or on your selected day each week or on the anniversary of the death of a relative or friend. It is a moving prayer and is another opportunity to help the suffering souls.