Feast of the Exaltation of the Holy Cross – September 14 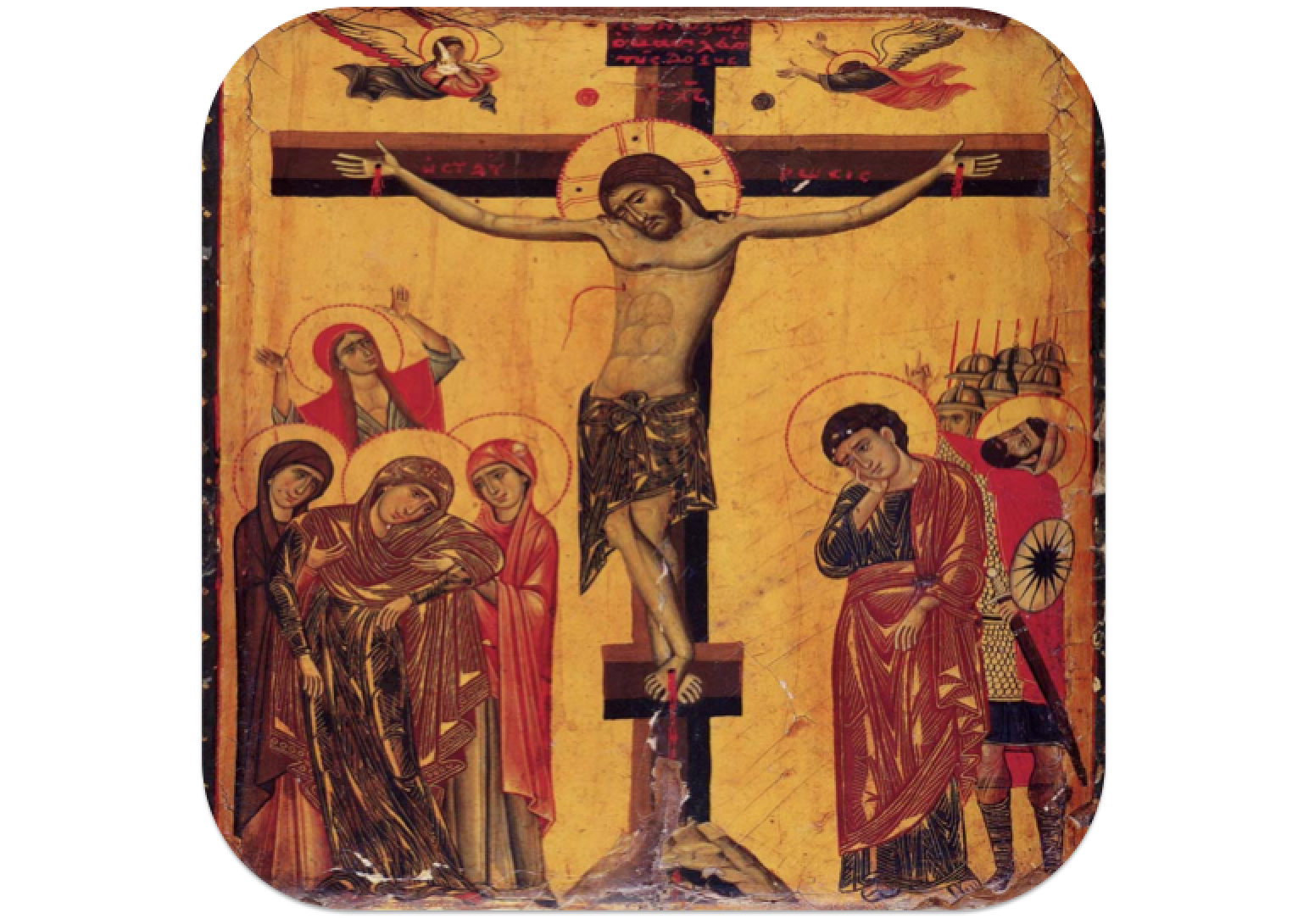 The feast of the Exaltation of the Holy Cross celebrates two historical events:
1. The discovery of the True Cross by Saint Helena, the mother of the Emperor Constantine, in 320 under the temple of Venus in Jerusalem, and
2. The dedication in 335 of the basilica and shrine built on Calvary by Constantine, which mark the site of the Crucifixion.
The basilica, named the Martyrium, and the shrine, named the Calvarium, were destroyed by the Persians in 614. The Church of the Holy sepulcher which now stands on the site was built by the crusaders in 1149.

However, more than anything else, the feast is a celebration and commemoration of God’s greatest work: his salvific death on the Cross and His Resurrection, through which death was defeated and the doors to Heaven opened.

The feast also celebrates the Holy Cross as the instrument of our salvation. This instrument of torture, designed to degrade the worst of criminals, became the life-giving tree that reversed Adam’s Original Sin when he ate from the Tree of the Knowledge of Good and Evil in the Garden of Eden.

The entrance antiphon for the Feast of the Exaltation of the Holy Cross is: “We should glory in the cross of our Lord Jesus Christ, for he is our salvation, our life and our resurrection: through him we are saved and made free.“